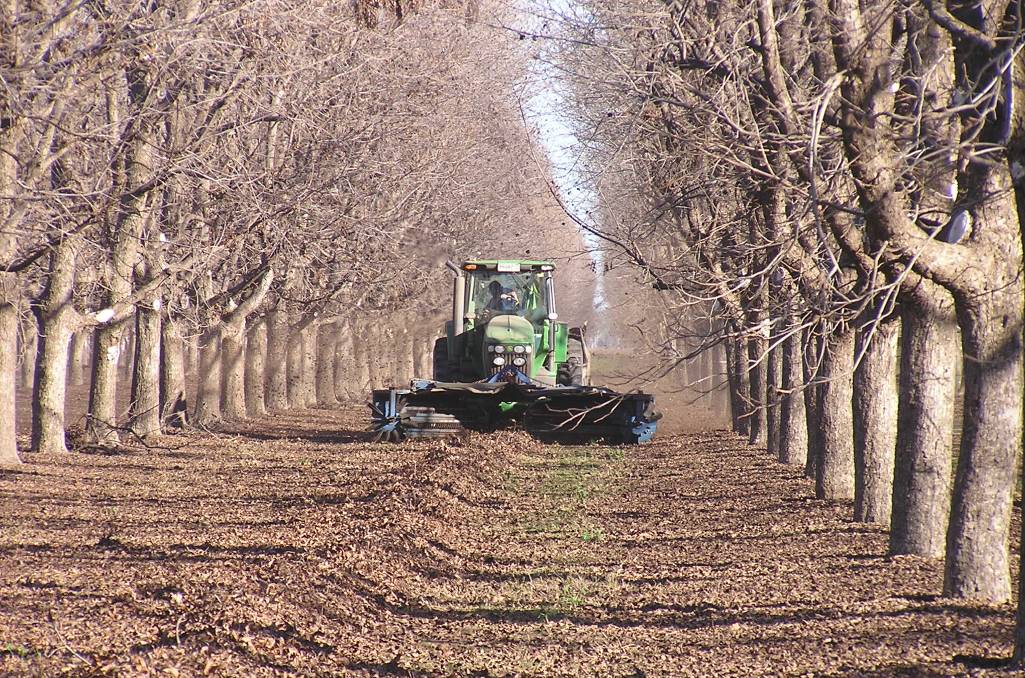 Originally established east of Moree in 1971, Stahmann Farms Enterprises is Australia’s largest pecan grower and processor and a major macadamia processor and marketer.

One of Canada’s biggest pension funds has teamed up with management of the expanding nut producer, processor and marketer Stahmann Farms Enterprises

One of Canada’s biggest pension funds has teamed up with management of the expanding nut producer, processor and marketer Stahmann Farms Enterprises (SFE) to fund further growth of the NSW and Queensland business.

The Public Sector Pension Investment Board (PSP Investments), will become the majority shareholder in SFE in partnership with existing directors.

Originally established east of Moree in 1971 as the Australian arm of the US-based Stahmann family’s pecan farming business in New Mexico, SFE is Australia’s largest pecan grower and processor.

It produces and packs the vast majority of Australia’s pecan crop and is also the fourth largest macadamia processor.

The company, which has been independent of its American parent since 2006, has enjoyed rapid growth over the past decade, particularly from emerging markets in Asia.

It SFE consumer packing division, in Toowoomba, sends nuts to retailers throughout Australia and around the world. In addition to SFE’s original “Trawalla” orchard the company has been developing three the new adjoining and nearby holdings, with more plantings planned.

It has 800 hectares of trees and is looking to plant a further 650ha of irrigated country, and eventually buy more land for pecans and macadamia production away from the Moree district.

The company has also considered walnut production in a cooler climate zone as a longer-term prospect after trials planted at Trawalla in 2010 proved unsuccessful.

“On the back of booming demand for tree nuts, future investment is expected to support regional development in new and existing locations in NSW and Queensland,” Mr Burling said.

“The expansion will promote skilled employment and lead to increased export earnings over the long term.”

PSP Investments’ had an agile investor focus based on strong partnerships with best-in-class and like-minded local operators. 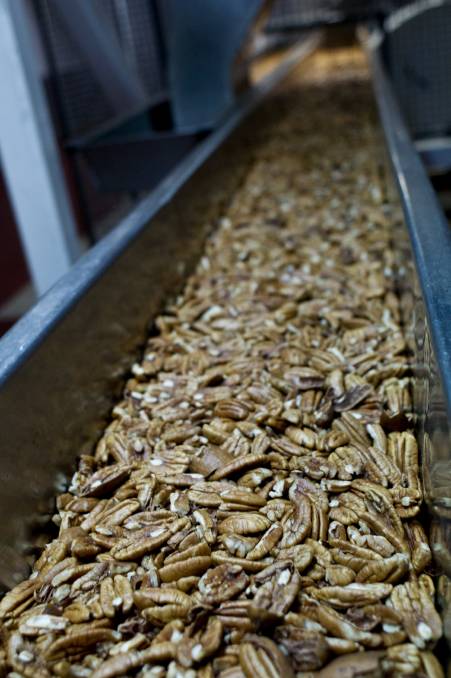 Existing owners, Matthew Durack, Richard Genest and Mr Burling will be joined by a PSP representative and SFE’s chief financial officer Robin Stinson, on the revamped company’s board of directors.

Mr Burling said the experienced management team and highly skilled and dedicated workforce would be building on the company’s successful history with ample funds to support significant new expansion projects.

No details of the size of PSP’s investment or stake in the Stahmann venture have been released.