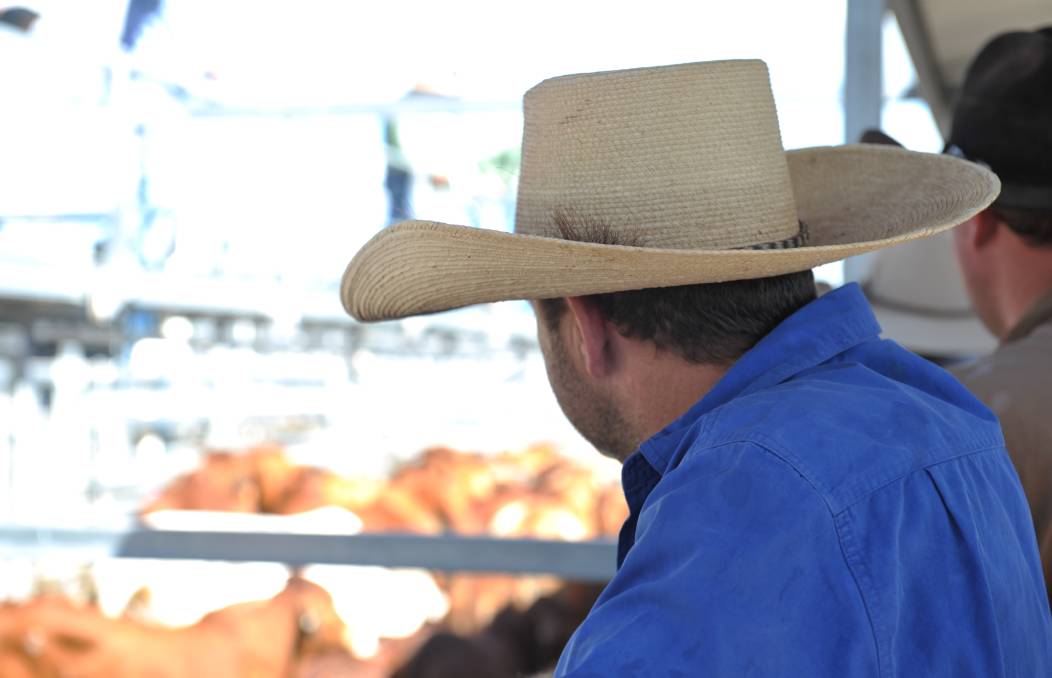 Cattle yardings up 10pc but processors still killing at a loss

LARGER cattle yardings across Queensland and NSW and the easing of prices that has delivered, along with improved terms of trade in the United States manufacturing beef market, may provide light relief for strapped processors heading into winter.

However, it is too tenuous a link to forecast any significant lift in processor activity on the back of what is really just a tiny bit of light at the end of the tunnel, market analysts and industry leaders say.

The big jump in numbers slaughtered last week - 125,000 head across the Eastern states, up 15 per cent on the previous week - had more to do with backlog following a continual run of public holiday disruptions through April, Meat and Livestock Australia’s market information manager Ben Thomas said.

May was also generally the peak slaughter month of the year, with a typical seasonal increase of cattle on the market going into winter.

Yarding sizes have lifted around 10 per cent across Queensland and NSW in the past few weeks.

Mr Thomas said all cattle indicators had softened in response.

That was normal for May, he said.

“This year, it was somewhat unusual in that the string of short weeks amplified the normal trend,” he said.

MLA’s forecast is for a 7.1 million head kill this year, compared to 7.3m last year - another decline but not of the magnitude of 2016.

General manager of the Australian Meat Industry Council’s processor group Patrick Hutchinson said the mood in the processing sector was still one of concern and caution.

“We have to stay in the market as an industry and the five year rolling tally of export volumes shows we are servicing customers, still producing to market requirements,” he said.

“Processors are, however, only operating as per program.

“Yes, there has been an increase in cattle availability but that has not flowed through to any acceleration in processor buying yet.

“Prices are still nowhere near providing the ability for processors to do that.”

Mr Hutchinson said regulatory burden pressures were showing no signs of easing, which had a big effect on capacity decisions.

Government policy in the area of imported labour, for example, plays a role in the decisions processors have to make as to what they can and can’t afford, he said.

“Governments are  continuing to apply cost to this industry - the question has to be asked what will a 15pc capacity drop in red meat processing mean for this country,” he said.

An analysis of processor margins on slaughtering cows by analysts Mecardo shows costs still outstrip the value of the meat and co-products.

The loss being worn by processors at the moment equates to 13 cents a kilogram carcase weight, according to Mecardo’s Angus Brown.

MLA analysts report US grinding beef prices have been on a general upward trajectory since the start of 2017, largely on account of short supply from Australia and New Zealand, which was exacerbated in April due to the effects of the cyclone.

A general US beef price lift with local production declining from its highs of last year has also contributed.

US import prices are now sitting as much as 20pc higher than they were in January.