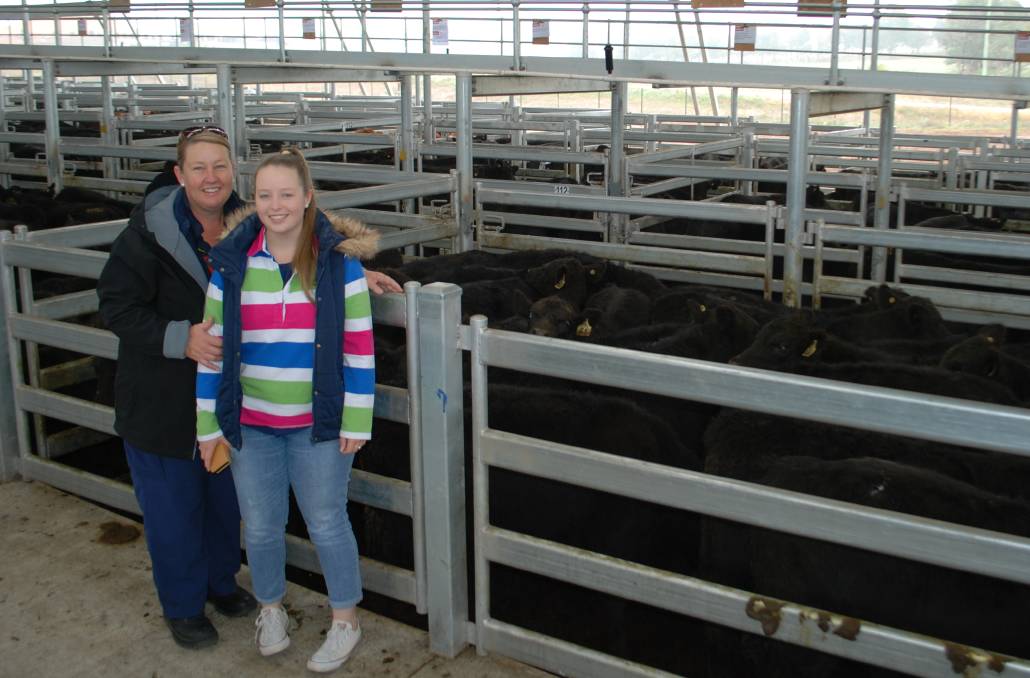 The market held up for a quality yarding of about 4000 head of weaner steers at today’s South Eastern Livestock Exchange’s Special Weaner Sale, which topped at $1370 for a pen of Angus.

Overall, the sale averaged $1041, in one of the largest yardings the centre has attracted so far.

The majority of the sale was pure Angus steers, which averaged about $880, while a smaller turnout of whiteface weaners topped at $1270 with an average of $860.

In other lines, Murray Greys ranged from about $750 to $1120, and British-cross calves were well sought, despite making up only a small portion of the sale, making between $860 and $1140.

Among the standout lots were the Collin’s family’s pen of 31 nine to 10-month-old Angus steers, Ireland blood, weaned and weighing 323kg, which made $1330, through Crookwell agents, M.D. and J.J. Anderson Livestock.