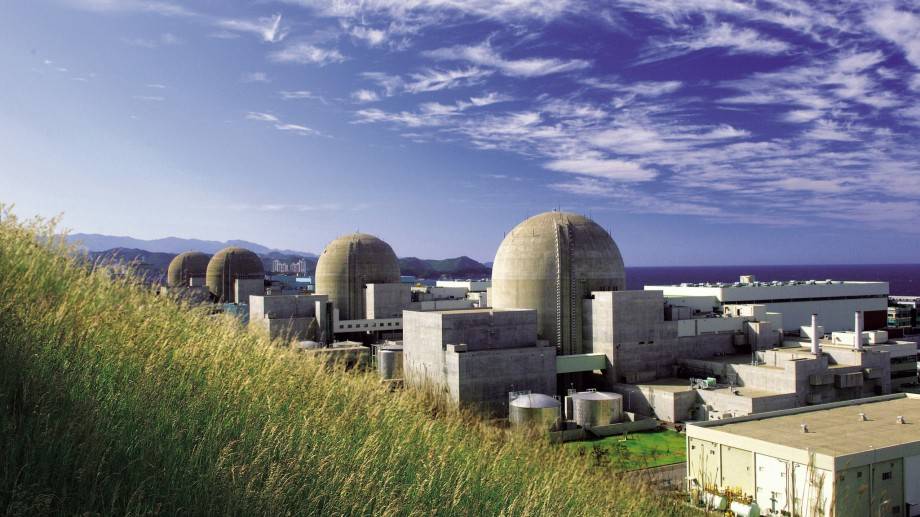 The NSW Nationals have put coal seam gas expansion and nuclear power in NSW on the energy agenda.

Deputy Premier John Barilaro says energy costs were the biggest ogre facing business and consumers in NSW and something had to be done to ease cost pressures.

He said every type of energy source should be on the table, including nuclear energy.

“Energy is one of the biggest challenges we face,” Mr Barilaro said.

“We have a power crisis yet we don’t talk about nuclear energy, guaranteed power to millions, lower bills and next to no emissions.”

Mr Barilaro also said he saw no reason why the coal seam gas industry should not be supported in areas of the state where it would not affect prime agricultural land.

He said the Liverpool Plains should be barred from any such exploration.

“We should put a fence up around it (the plains) and say ‘Not in here’,” he said. He said there was world leading technology to make sure aquifers were not endangered by CSG extraction. He said he often found the issue difficult to explore because every time a miner wanted to start a mine, someone would claim it was being done on prime agricultural land.