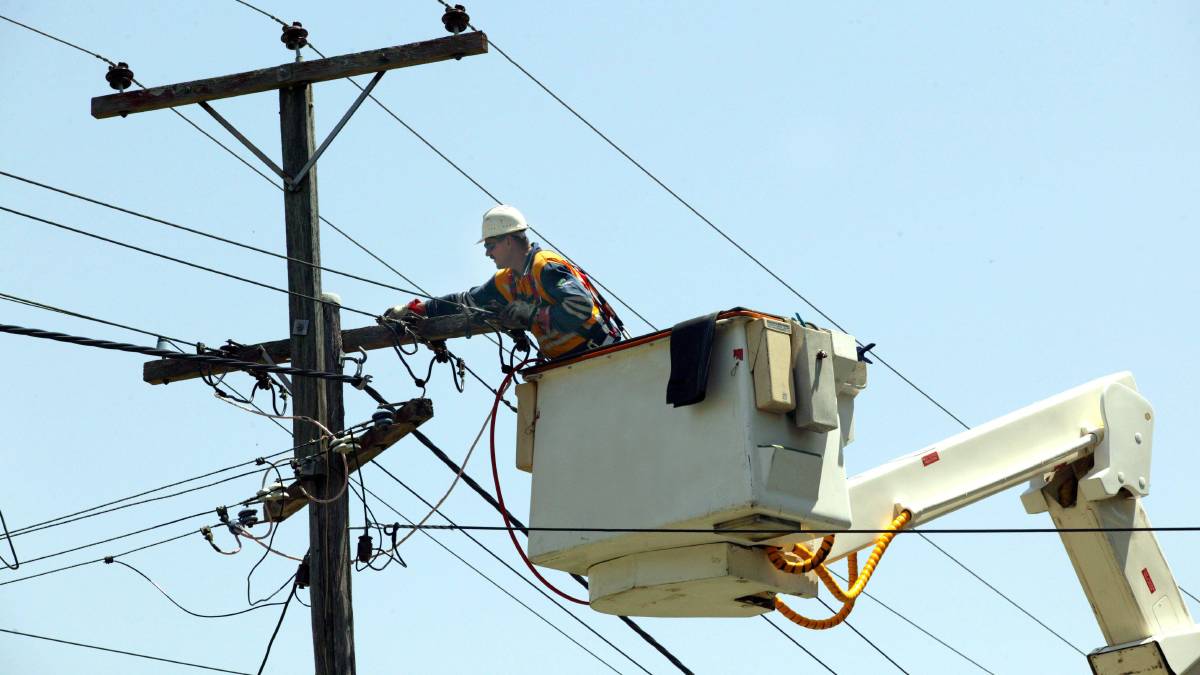 OUTAGE: On average, Essential Energy customers average 1.8 blackouts a year, while those serviced the metropolitan energy providers had less than one.

Have you experienced many blackouts?

Blackouts are hitting residents of regional NSW at double the rate of their city counterparts, new data reveals.

If twice as many blackouts were happening in the city, we can be sure the Premier and Energy Minister would pick up the pace. - Shadow Energy Minister, Adam Searle

“The minister has been quick to admit that regional NSW energy customers are hit with double the rate of blackouts than the city – but he’s not so quick as to provide a solution,” Mr Searle said.

“If twice as many blackouts were happening in the city, we can be sure the Premier and Energy Minister would pick up the pace.” 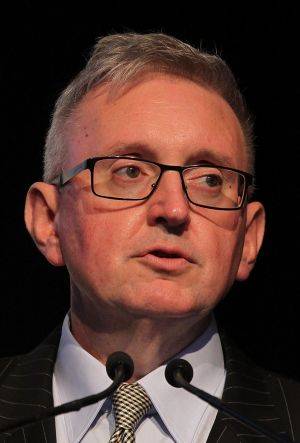 “It sometimes takes longer to travel the distance to get to a fault in country NSW, not always, but most of the time than it does in Sydney,” Mr Harwin told the media.

“It won’t always be possible to do things as quickly people in the regions get that.”

Mr Harwin said Essential Energy had improved their service levels, pointing to the slight decrease in the number of outages in 2015/16, at 1.8 per customer, after it peaked at two power outages per customer in 2014/15.

Shadow Parliamentary Secretary for Energy Daniel Mookhey said the damning figures follow Mr Harwin’s refusal to stop the ongoing job cuts at Essential Energy, after the power provider was given the all-clear to slash 600 jobs.

“Essential Energy’s mission is to make sure power gets to homes and businesses uninterrupted,” Mr Mookhey said.

“If the government allows 600 jobs to be slashed these blackout figures will get even worse.”