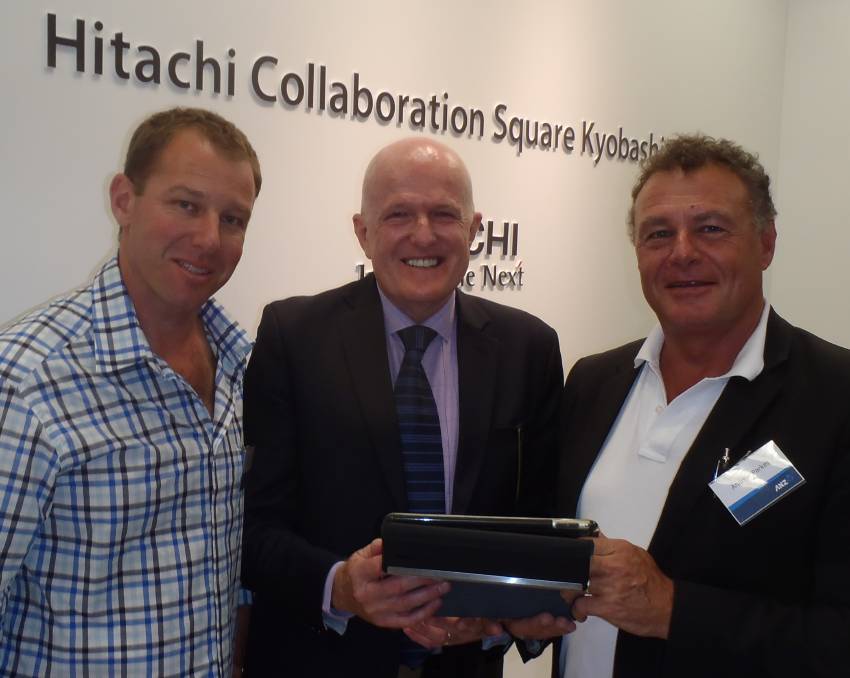 For decades Japan has given us the latest in high-technology advances from household appliances and office computer breakthroughs to industrial-scale electronics and robotics.

The Japanese technology giant, which reaps annual revenues of more than $148 billion from building everything from televisions and sound systems, to trains, power plants, construction machinery and information technology is taking artificial farm intelligence to a new level.

It’s one of many traditional high tech names now eager to use their know-how to diversify their core business strengths with a firm footprint in the paddock. 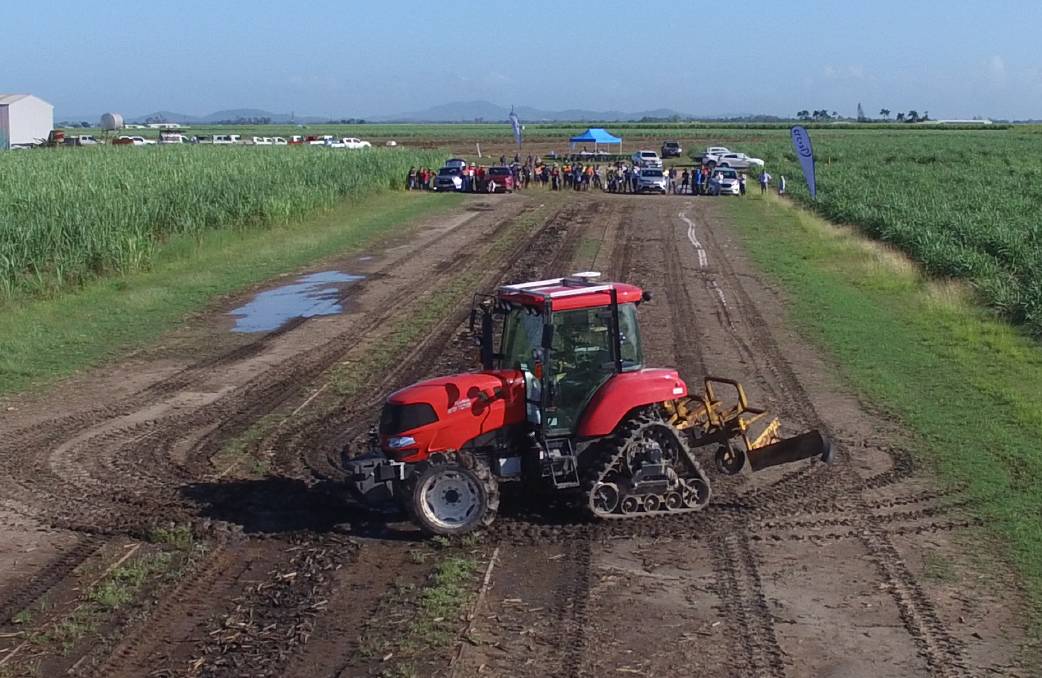 By 2023 the satellite constellation providing geospatial and information algorithms to the region will expand from the current two spacecraft to seven, making it a powerful shared resource for host of industries, including farming.

Self-driving cars, freight trucks and delivery drones are among the many other likely users of the geolocation information transmitted by the Japanese Aerospace Exploration Agency-Mitsubishi satellites, which promises to significantly improve on the metre-plus accuracy of public GPS guidance directed from US satellites.

Hitachi is already working with agricultural machinery makers and their existing auto steer technology ahead of releasing its first stage QZSS guidance systems in Australia next April.

Latest tests on NSW irrigation farms and Queensland cane fields near Mackay have achieved tracking accuracy down to about two centimetres and maintained harvest height accuracy to eight centimetres.

The company is also promising unmanned drones will be able to fly for several hours, identifying and spot spraying woody weeds, or monitoring pasture biomass on pastoral properties on a daily basis.

Working in partnerships with numerous local research players, including the University of New England, Central Queensland University, University of Tasmania, Meat and Livestock Australia and the Bureau of Meteorology, it has established weather stations, soil moisture sensors, stock water monitors and walk-over stock weighing stations to support its drone and satellite imagery information on avocado farms and cattle stations, some of which carry about 32,000 head.

Its Hitachi Process Intelligence (HPI) system not only makes predictive decisions on grazing conditions and optimum livestock marketing options, it will alert landholders of fences needing urgent repair, including recommending materials for the task.

In the wake of Cyclone Debbie’s devastating landfall in Queensland in March and April Hitachi used imagery information combined with data collated by its HPI system to locate scattered livestock, identify flooded roads, fencelines and paddocks, and then directed stockmen, via safe routes, to recover lost cattle and make infrastructure repairs.

“The images and related information on the screen tell you what’s actually happening without the need to travel for hours to inspect stock, or watering points and grazing conditions.

“This is saving a hell of a lot of time and making management decision making much more timely and efficient.

“It’s going to help producers get cattle out of the paddock at the right time and off to the feedlot at a correct weight with a minimum amount of days wasted.”

Mr Thompson said although Hitachi’s Cyclone Debbie response work was only a demonstration of HPI’s disaster recovery capabilities, the producers involved were “very happy with the result”. 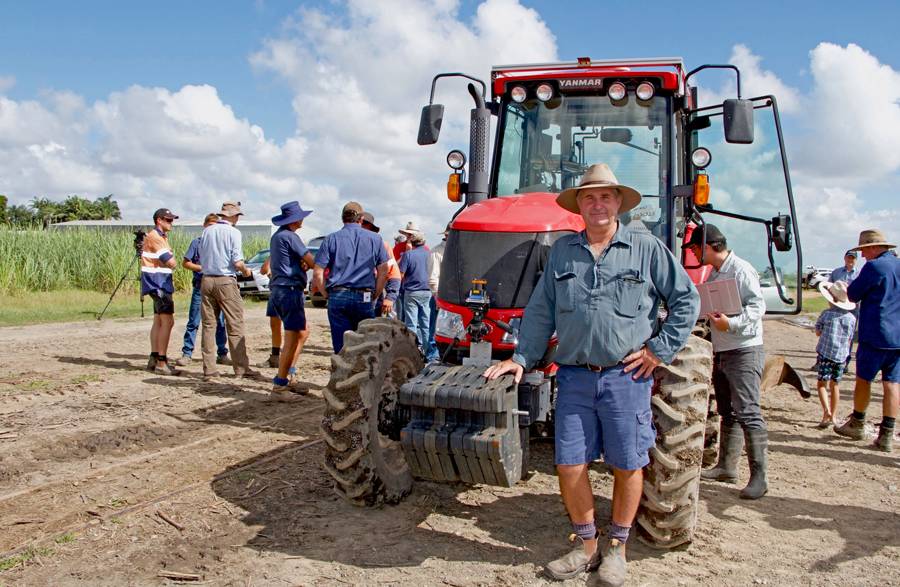 Mackay district cane farmer and harvest contractor, Steve Young, with one of the tractors fitted with Hitachi's QZSS receiver technology and HPI intelligence to trial satellite-guided autonomous farming in his fields and at a demonstration day.

“HPI compares what farmers are doing, or the performance of their livestock, with what’s going on around them, including global best practices.

“It’s always looking for a better way to do what you are doing today.”

“I think we might be a long way from having autonomous harvesters, but mowing headlands and tillage work could certainly be done independently by one tractor, while I’m working nearby on another,” he said.

“It’s a bit harder to imagine harvesters having enough sensors or electronics robust enough to cope with the dust, vibration and heavy duty workload of harvesting cane or grain.

After precision mapping the Steve and Marguerite Young’s 150 hectares of cane fields, satellite-guided Hitachi drones flew overhead to scan and record varying crop growth characteristics, including identifying previously unknown spots where wet weather had knocked a part of the crop over.