The rich tradition of Australian rural journalism is being celebrated once more through the Royal Agricultural Society of NSW (RAS) Foundation’s JB Fairfax award. 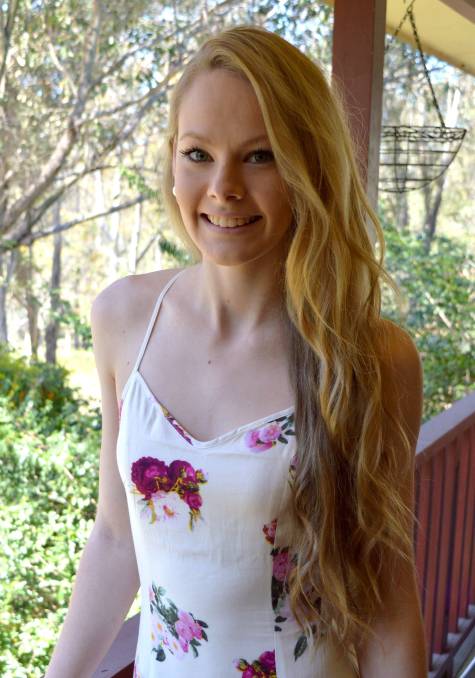 THE rich tradition of Australian rural journalism is being celebrated once more through the Royal Agricultural Society of NSW (RAS) Foundation’s JB Fairfax award.

Applications have now opened for the 2018 JB Fairfax award for rural and regional journalism, the scholarship now entering its 10th year.

This year there is a new twist to the award, with the traditional request to write on a subject selected by the RASF replaced with an invitation to write an inspirational piece about a member of rural or regional Australia.

RAS Foundation executive director Kate Ross says there is no end to the long list of colourful and inspirational characters who have and continue to make up the fabric of rural and regional Australia.

“This is a golden opportunity for our journalists of the future to uncover some of the great stories that are out there, but have in many cases gone unheralded,” Ms Ross said. This year the JB Fairfax Award scholarship has received a significant boost, with the addition of an internship with the ABC in Brisbane working on the iconic Landline and Country Hour programs and in the online newsroom.

This internship complements a suite of internships the award winner has, including with Fairfax Agricultural Media’s The Land newspaper and the RAS media team at the Sydney Royal Easter Show.

This year’s winner of the JB Fairfax award was Singleton’s Elise Pfeiffer, who as part of her $10,000 scholarship, worked with the media team covering the many stories that emerged from the 2017 Sydney Royal Easter Show.

Elise, a third year journalism student at the University of Newcastle, says it was an invaluable learning opportunity and rates it as one of her best life experiences to date.

“As a part of the scholarship I travelled down to Sydney to participate in the Sydney Royal Easter Show internship program – a fast paced two-week glimpse into the world of media,” said Elise.

“The opportunities the internship program offered were unlike any other work placement I could have dreamed of, whether it was being a part of a live television broadcast or assisting in a photo shoot.”

Meeting John Fairfax was definitely one of the invaluable and defining moments of her time in Sydney, said Elise.

"Working with an array of companies, from television and radio to print media, I have already begun to gain an abundance of experience in the journalism field as well as enhance my writing and organisation skills through mentoring." she said.

Applications for next year’s awards close on September 30, with the successful recipient announced early next year.

Interested applicants are encouraged to visit www.rasnsw.com.au/foundation to find out more about the scholarship, the editorial requirements and to complete the online application form.

The JB Fairfax Award for Rural Journalism was established to encourage quality coverage of rural and regional affairs by local journalists.

An internship with The Land is just one of its benefits.