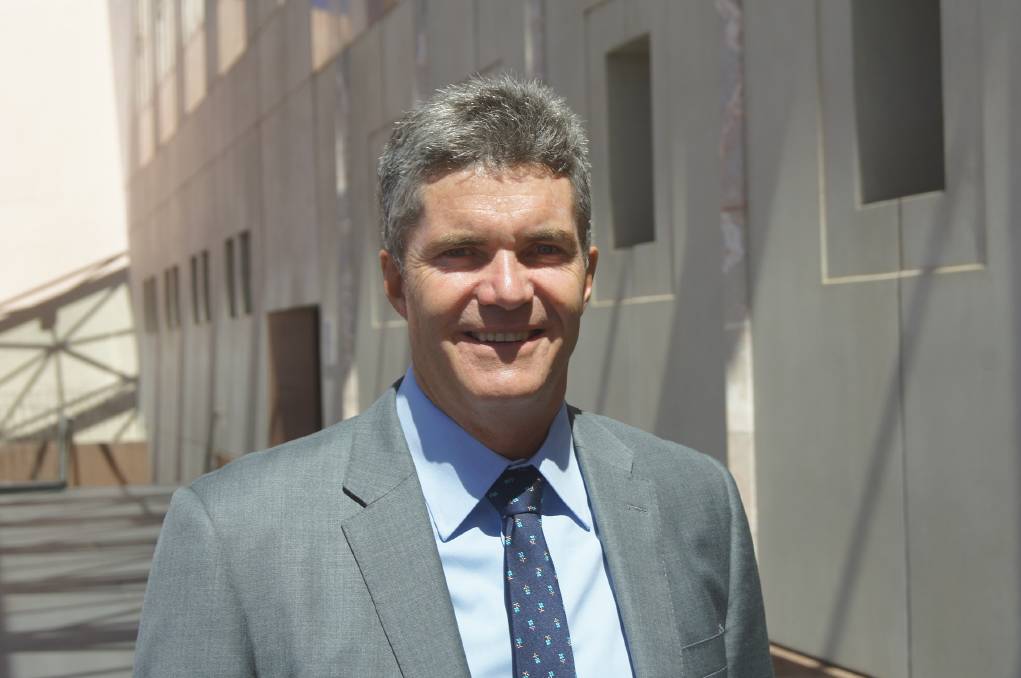 A series of calls including by environmental groups and politicians have now emerged calling for different investigations into the Basin Plan and issues raised by the ABC investigation.

Mr Whan said the first point was “the vital importance” of integrity in the system of water allocation - that goes to compliance and metering.

He said the NIC’s second core point was whether legal entitlements in the Northern Basin threatened the Basin Plan.

But Mr Whan said irrigator groups also reaffirmed their commitment to water metering, robust compliance regimes and strong regulatory enforcement action “where it is proven that people break the rules”.

“Irrigators and farm groups have for some 25 years strongly advocated accurate and reliable metering; it’s in our interests to have that and we continue to advocate it,” he said.

“Irrigators do not support water being taken against the rules.

“This is theft from all other water users and the community.

“The Four Corners program has made some very serious allegations, but we must be mindful that until they are properly investigated and proven, they are still only allegations.

“We expect the NSW Government, as the regulator, to do its job properly (and) thoroughly investigate these allegations if they have not already done so, and take appropriate action if allegations are proven.”

Mr Whan said NIC communities and all irrigator members in Queensland, NSW, Victoria and South Australia need confidence that people were only using what that they are entitled to.

“We do need to remember though that people are innocent until proven guilty and I support full investigations to ensure those accused have the opportunity to put their case,” he said.

Mr Whan said the Four Corners story made a broader claim about the overall Basin Plan and focused on A-Class water suggesting these entitlement holders were taking environmental water.

However, water users do have legal rights and have made considerable investments based on the established rules, he said.

“Irrigators in this area are willing to negotiate with the Environmental Water holder how the flows he aims to achieve can be assured - it’s about managing flows and events to achieve the desired outcomes,” he said.

“Claims that under the Basin Plan there is less water down the Barwon Darling are not correct.

“Since 2006 the diversion cap for the Barwon Darling has dropped from 500GLs to 189GLs.

“It’s been a big change that has cost jobs but it will, when fully implemented, ensure that communities like Louth get more water.

“Under the Basin Plan amendments, the average annual flow at Louth for example will be 2243GL an increase of around 170GL per year over the previous base line.

“It’s also important to remember that more than 60 per cent of Northern Basin water is not diverted.

“I would like to point out that water trading and changes to pump capacities were not things lobbied for by a few Northern Basin irrigators.

“Both policies came from Commonwealth State initiatives on competition and the National Water Initiative.

“The Northern Basin has among the world’s most variable rainfalls.

“That means historically it developed some quite different water entitlements to other parts of the Basin.”