“I think the proof is now in the pudding that the bureaucrats handling this are out of control. I think Premier Berejiklian needs to take this and put it in the hands of someone who can handle it.” Picture by Paul Harris.

Irrigators, graziers and river communities in a maelstrom after 'horrifing' expose.

THE postmortem began at midnight on Monday.

And while NSW regional water minister Niall Blair expects a speedy review of alleged Barwon-Darling water theft and compliance breaches, the ripples from this week’s Four Corners program have spread far and wide.

Industry representatives say the program has only fuelled gossip and innuendo that will have a lasting impact on agriculture, and that law-abiding producers are now “irrigators until proven innocent”.

However, farmers and rural community leaders along the banks the Barwon-Darling have hailed the ABC’s investigative report Pumped  as a long-overdue expose of a flawed system they say serves a select few. 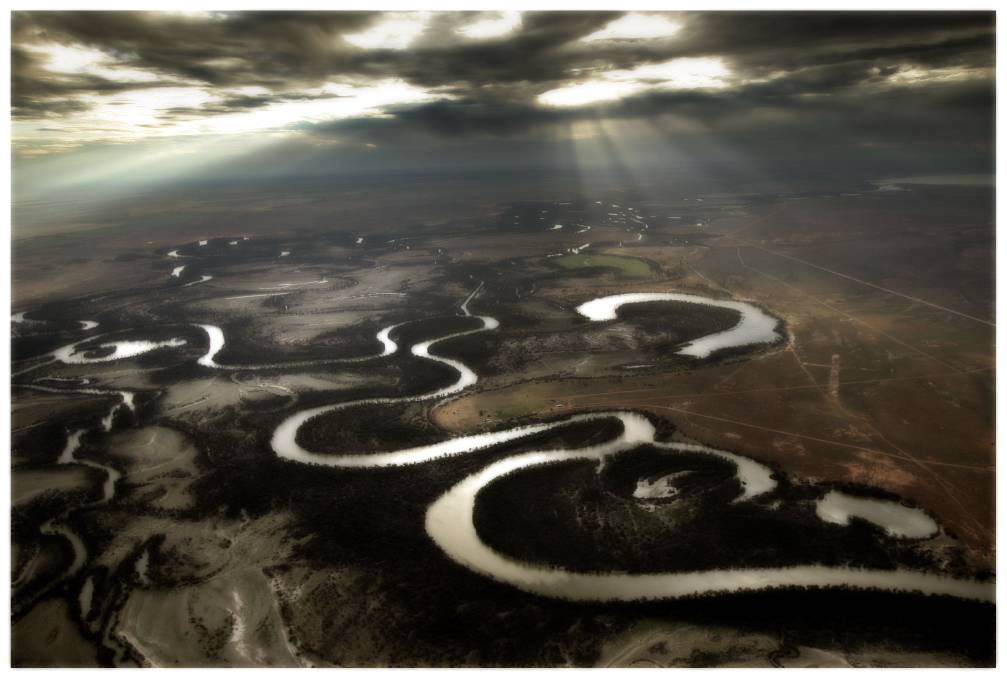 Couldn’t manage water in a dunny

Grazier Stuart Lelivre, “Yathonga”, between Louth and Tilpa, says Monday’s report “just scraped the surface”, and had exposed a rort that was undermining river communities, and now undermining confidence in the entire NSW ag industry.

Mr Lelivre, who is also vice president of the Australian Floodplain Association and sits on the Barwon-Darling Water Sharing Plan advisory panel, said control of water issues, for a start, needed to be removed from state jurisdiction and given to a federal, independent body.

“NSW couldn't manage water in a dunny,” he said.

“They know how to push the button and waste it, but they can't save it.

“Someone has to have the balls to take it off the states, because the political crap needs to come out of it,  and it has to be given to a national regulator who will make sure people will do what they should do.” 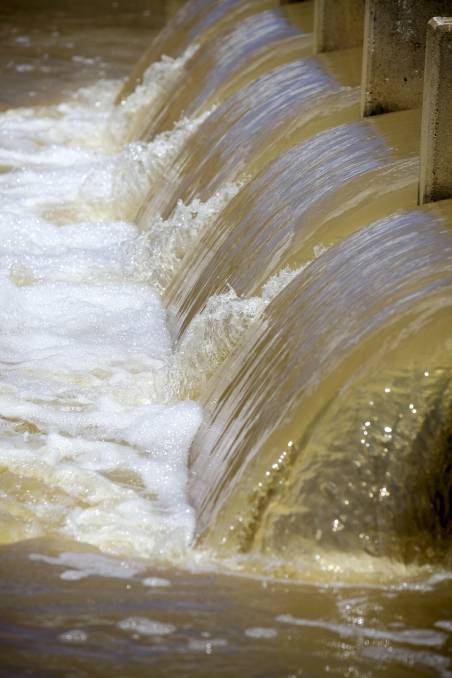 Pumped alleged that a small number of powerful cotton irrigators in northern NSW had been stealing taxpayer-bought water indented for environmental flows.

Also among the revelations in the Four Corners report was a covert recording of Gavin Hanlon – the head of DPI Water – apparently offering confidential information with industry lobbyists, including a plan to abandon the Murray Darling Basin plan.

Both Mr Hanlon and former state water minister Kevin Humphries have been referred to ICAC.

Mr Blair said government was revising the Barwon-Darling Water Sharing Plan as part of its commitment to deliver the $13 billion MDBP in “a way that balances economic, environmental and socio-economic concerns”.

Mr Blair has also been adamant that the 2012 Water Sharing Plan was compliant with the Basin Plan rules, and water extraction from the Barwon-Darling system has been within the overall Basin cap. 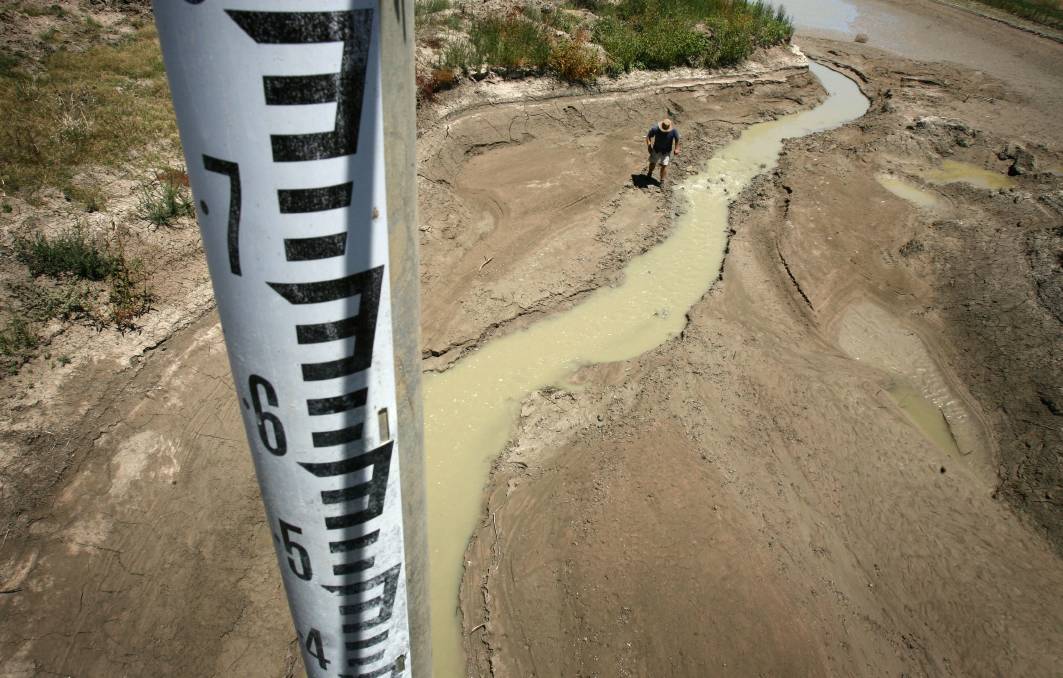 Barwon-Darling Water spokesman Ian Cole, who was interviewed for Pumped, said he was disappointed with the way irrigators had been represented in the program.

“The main accusation was that irrigators on the Barwon-Darling are pumping environmental water,” Mr Cole said.

“Well I would suggest everyone go out and read the notes in clause 17 of the (Barwon-Darling) sharing plan.

“It'll tell you what the water in the Barwon-Darling is for – 94 per cent of the flow is environmental water that is not touched by irrigators.

“The remaining 6pc is for diversions, stock and drinking water.

“To say 70pc of water in the river is owned by the two largest irrigators is not correct. Less than 6pc belongs to 100pc of the irrigators.”

Mr Cole said he personally did not know of anyone who had illegally pumped water.

“We're talking about a few people who've been alleged to use their pumps,” Mr Cole said. What about the little guys?

Moree mayor Katrina Humphries said the saddest part was that many irrigators would now be tarnished as a result of Monday’s program.

She said she was almost “embarrassed” by the revelations in the “horrifying” report, but not surprised, and was now of little doubt the system was broken.

“I thought I'd seen most ordinary things go on in water over the years but seeing this report is terribly, terribly sad,” she said.

“There's been so much funding from the MDBA to allow irrigators to make on-farm efficiencies. And for what?

“This is all undermined because DPI Water haven't had their act together.

“I think the proof is now in the pudding that the bureaucrats handling this are out of control. I think Premier Berejiklian needs to take this and put it in the hands of someone who can handle it.”

However, Ms Humphries, who was on the Northern Basin Advisory Council for four years, said the cotton industry remained vital for her region.

“Before all the greenies start jumping up and down, the cotton industry is vital to Australia,” she said.

“The industry employs a lot of people. And if we don't grow it here, we'll have to import it. There are a lot of very, very good people in this industry.

“And I think you'll find a lot of the good people in the industry will now stand up.”

Irrigator group Namoi Water said it was important that allegations of water theft were treated as allegations.

“But from an irrigator’s perspective, if someone is taking water illegally then, 100 per cent, action should be taken because it undermines and impacts everyone,” executive officer Jon-Maree Baker said.

Ms Baker also suggested she would like to see state government return to sealing pump meters with a lead seal as a proactive measure for compliance.

“In the past there has been a process where the meter reader made sure the meter was sealed with a lead seal. If there's any repeated behavior of that seal being broken then it raises concern.

“This is not new, this is something that has been implemented in the past. We just need to make sure it is applied more consistently.” Calls for a Royal Commission

Downstream at Broken Hill, Pastoralists’ Association of West Darling President Lachlan Gall said that after viewing Monday’s Pumped program his concerns about mismanagement of the river had been taken to a whole new level.

“All this is happening at the same time as plans to build a new pipeline from the Murray River to supply water to Broken Hill with $500 million of public money are progressing,” Mr Gall said.

“This raises the question as to whether a decision to build the pipeline was taken by government in response to realisation that management of water extraction from the Barwon-Darling was out of control, and too difficult to fix.” 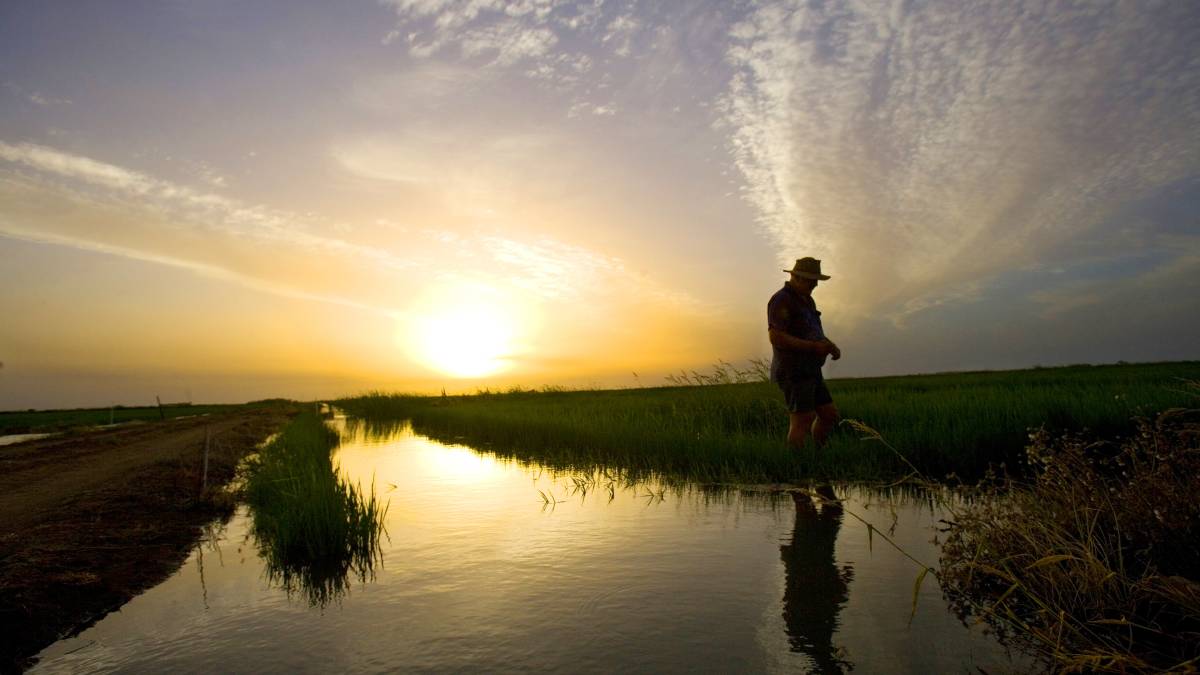 The McBrides have also called on senators to reject any proposal to reduce the recovery of environmental water from the Northern Basin as part of the MDBP.

“However, strong regulatory enforcement is needed when it is proven that water has been taken against the rules, or tampering/disabling of metering equipment has occurred, he said.

“This is theft from all other water users and it should not be tolerated.”

“We call for this on the principle that these changes can have a significant impact on all water users, including stock and domestic water rights holders, and downstream users.

“These decisions need to be made with full transparency and scientific backing. Rule changes also need to occur through the established processes of the local consultation committee during the appropriate review period.

“The agricultural community needs complete certainty that this will occur, always.”