A WANGANELLA farmer has relocated his Merino operation three times in the past 12 years and, despite all of these changes, is still making improvements.

IAN Milliken has relocated his Merino operation three times in the past 12 years, all in the spirit of facing new challenges.

He farmed in the Hay area for 36 years before packing up and moving to Yea in Victoria.

“I was going to run Hay and Yea at the same time but we decided we’d just run Yea, so we sold Hay,” he said.

“But the winter down there wasn’t very kind, the fog lifted at 2pm, and came back at 4pm. I just felt bad for the animals.”

After five years at Yea, he, with son, Ben, packed up again and relocated to Euroa, Vic, where they stayed for six years.

“I tried for 12 years to get sheep to grow down south but no matter what you fed them, they didn’t grow like they do in the Riverina,” he said.

So it was back to where things started, Wanganella, just south of his home town of Hay.

“The climate in the Riverina just perfectly suits what we’re trying to do,” he said.

In the past few years they have transitioned from a 12-month shearing to an eight-month shearing, a move Mr Milliken said has been of great benefit.

“I’ve changed to shear every eight months basically because it’s easier on the sheep, they’re not carrying around all that wool, and we’re not crutching,” he said.

“And that is the type of wool that the market seems to want, 56 to 70 millimetres (staple length).”

Ian Milliken runs us through the process in his shearing shed.

“You lock in the middle of April to the end of May for your lambing, and you work your shearing around that, whether it’s seven, eight or nine months, you do it when you can,” he said.

“Hopefully the next shearing will be in July after lambing and the next one in March before lambing.”

He said the overall returns and benefit on sheep health outweighed the extra costs and time of more frequent shearing.

“The vegetable matter is lower, the strength is higher, and the yield is higher and that seems to make up for shearing every eight months.”

His flock is now polled.

“But the genetic make up of the Poll Merino is not as big as the Merinos, so occasionally a Poll Merino breeder will need to go to a Merino breeder to get something he’s looking for, whether that be size or wool, so there’s still a long way to go.” 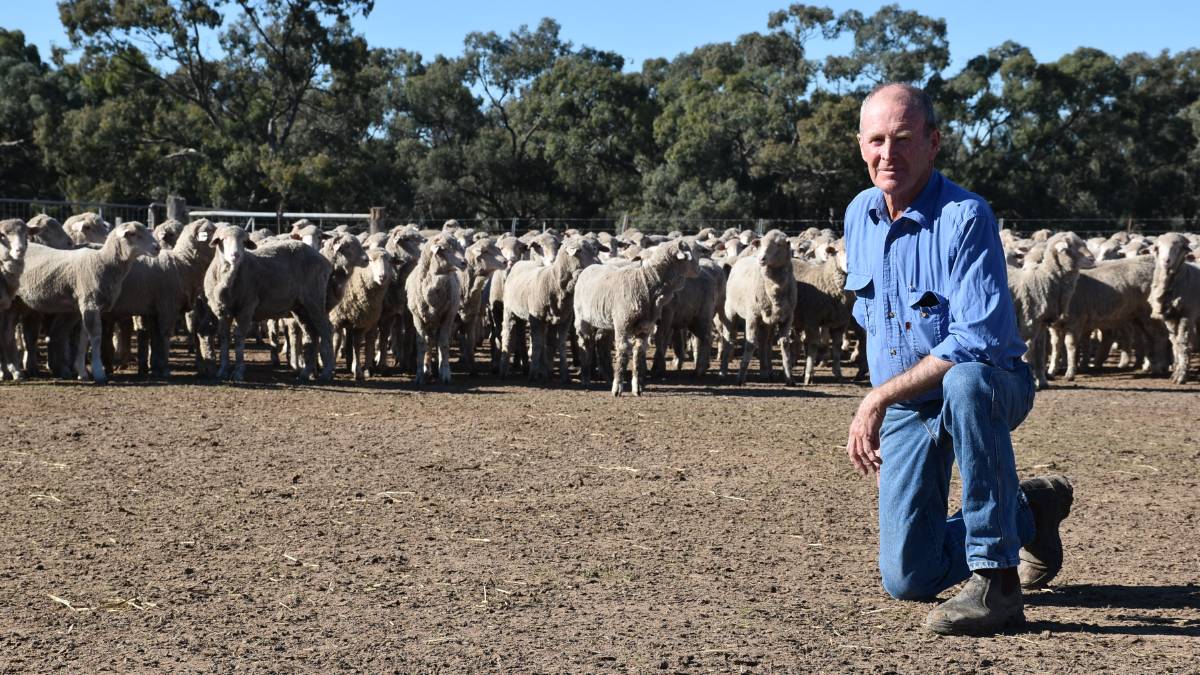