John and Luke Thompson, Upper Rollands Plains, with a pen of their uncle John's Angus averaging 260 kilograms. Steers made 390c/kg and the heifers 298c/kg.

Prices for females were solid at Kempsey on Thursday while light steers were down as the coast waits for rain.

While the market was back, as it is everywhere, Kempsey store sale last Thursday delivered a positive result, particularly for prime heifers with a pen of Angus 372 kilograms attracting a bid of 318 cents a kilogram to return $1185.

Hosted by Kempsey Stock and Land with 800 head offered the sale was advertised as offering the last of the season’s weaners in combination with prime cattle which helped secure interest. 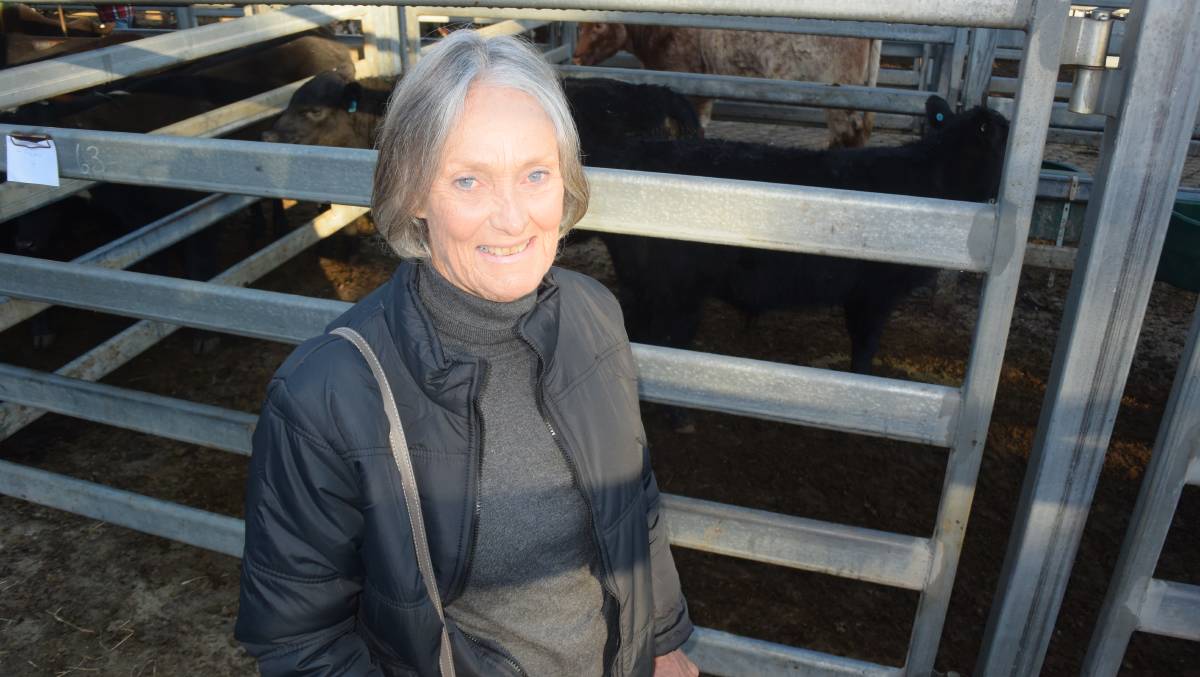 Lesley Leonard, Clybucca, with straight Angus, 267kg, from the son of Adrosson Equator bought through Doughboy Angus made 380c/kg to realise $1014.

With the starving months approaching for coastal producers and a lack of rain everywhere in July some of the cattle wore their winter’s cloak, but as always quality rose to the fore.

Lesley Leonard, Clybucca, with straight Angus, 267kg, from the son of Adrosson Equator bought through Doughboy Angus made 380c/kg to realise $1014.

Steers made 390c/kg and the heifers 298c/kg sired by a local bull by Bob McLachlan, Kogo Angus. 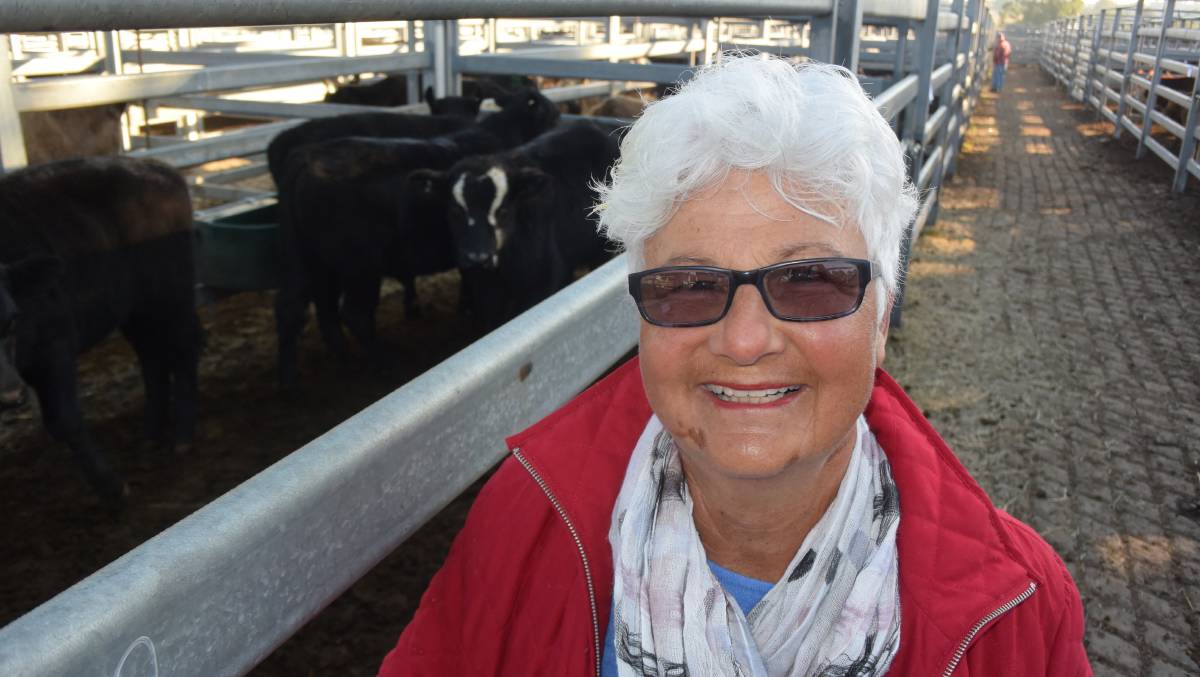 The Turnbull’s cattle were sired by a bull from John Patrick, “Huntingdon Park”, Wauchope.

“Considering the way the market has been for some time now we were happy with the day’s sale,” Mrs Turnbull said, indicating weaner steers were back 30c/kg to 40c/kg.

A pen of lighter cattle 280kg at 292c/kg will go to Mr Battle’s other property at Tamworth to background for 12 months before returning to the Lower Macleay for six months of final fattening selling to Wingham Beef Exports with four to six teeth at 18 months.

“The coastal bred cattle do very well in the west and we can bring them back with good results,” he said.

Dean Mitchell, Nulla Nulla, bought a pen of Santa-cross steers, 240kg at 270c/kg to finish for the trade and said that while prices were back across the state they remained strong enough.

“You can still make money in cattle at these prices,” Mr Mitchell said.