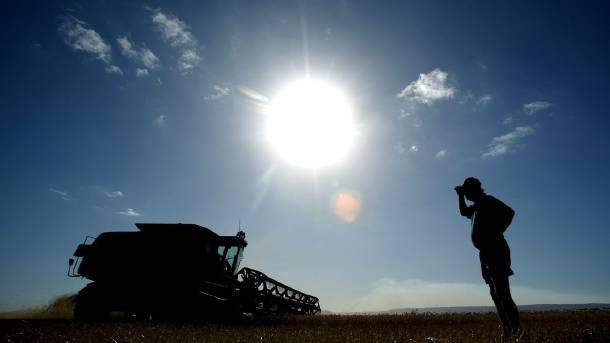 Commercial barriers to adoption holding back the benefits of agtech, especially with sensor technology, Rabobank says.

PROFIT-boosting potential lies untapped in paddocks across the country as farmers under-utilise or ignore sensor technology.

Report author and Rabobank agricultural analyst Wesley Lefroy said there are commercial barriers to adoption holding back the benefits of agtech.

“For many farmers, the value proposition for many sensor technologies simply isn’t articulated clearly enough for farmers to determine they can generate a profit from it,” Mr Lefroy said.

“Tech companies have a big role to play in this, to ensure farmers can easily use the data to assist with decision-making, so ‘after-sales service’ is critical.”

“At the farmgate, there needs to be an increased emphasis on having adequate technological resources, and this goes beyond software and hardware management, as farmers also need to have the skills to analyse the data.”.

Rabobank surveyed 1000 producers taking a cross-section of across all regions, industries enterprise sizes.

The next highest rate of uptake by secotr was in grains sector, with 48 per cent. Interestingly, the large grain enterprises in the dry Northern Western Australia wheat belt recorded a 70pc sensor uptake, 30pc higher than anywhere else in the country.

“We also anticipate the significant cost, time and knowledge which is needed to extract value from some livestock orientated technology is limiting uptake,” Mr Lefroy said.