Two animal rights activists have had charges dismissed under the NSW Surveillance Devices Act, due to a technicality. 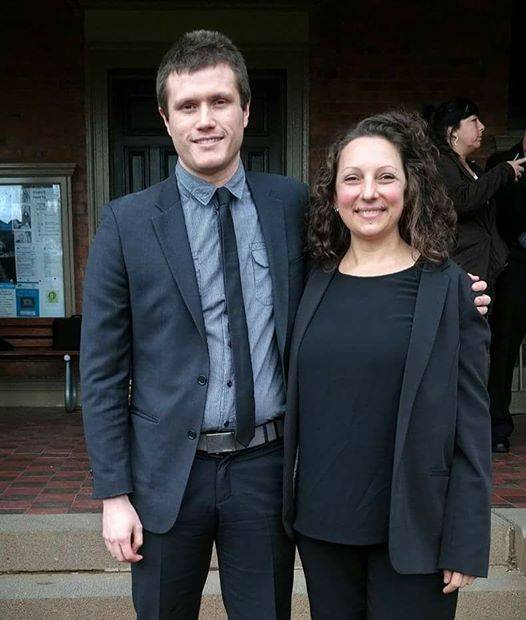 THE PORK industry fear a decision to dismiss legal charges against two animal rights activists under the NSW Surveillance Devices Act, due to a technicality, could embolden a fresh round of civil disobedience protest activity, by anti-intensive farming activists.

Christopher Delforce and Dorottya Kiss were charged with various offences under the privacy laws following an extensive investigation by NSW Police which, in June 2015, saw two search warrants executed, in Adelaide and the Sydney suburb of Ryde, where electronic recording devices were seized as evidence.

Strike Force Shubach was established by the Cootamundra Local Area Command after piggeries throughout southern NSW were repeatedly targeted via the illegal installation of recording devices and publication of related material aimed at portraying largely routine and legal farming practices, as animal cruelty.

After several preliminary hearings and legal negotiations, the case was due to be heard in the Cootamundra Court today where the defendants were likely to argue the constitutional merits of the public interest associated with recording such activities.

But in an upset result, Mr Delforce and Ms Kiss were awarded costs totalling $56,000 after the judge dismissed charges against them due to non-compliance with prescribed police investigative and charging procedures.

Ms Kiss was facing two charges of installing and the use of an optical recording device without consent - but was awarded $16,000 costs after the judge dismissed both charges.

Mr Delforce was facing four charges under the same section of the Act along with six others relating to matters of publishing material obtained from surveillance devices - but was awarded $40,000 costs after all charges were dismissed.

Ms Kerr said Mr Delforce’s defence barrister argued for a point of law on whether the charges were laid under due process.

But she said the judge, after hearing evidence from both the defence and prosecution, ruled the defence had a case and dismissed all charges.

Ms Kerr said the activists were “let-off on a technicality”, because the consent form issued by the Director of Public Prosecutions in NSW, wasn’t dated.

She said that brought into question whether or not the consent was duly approved and given, before any of the charges were laid.

“The charges laid were in relation to the installation of cameras and other equipment, recording devices, illegally installed under the Surveillance Devises Act - but as the charges were thrown out, the case has not been heard to be either proven or disproven, on charges of purported illegal recordings,” she said.

“Obviously we have a significant interest as an industry in today’s outcome and I think not only APL but the entire pork industry would be disappointed with the result.

“It’s about the right of producers to have enjoyment of their personal life and business and undertake a lawful business (but) animal activists take it into their own right to be judge and jury of that business.”

Mr Delforce issued a statement via the Animal Liberation Facebook page which described the two activists as “brave” warriors.

“The very first point raised by my brilliant lawyer Peter Singleton is that any charges under the Surveillance Devices Act NSW 2007 must have the written consent of the Attorney General prior to the charges first being laid,” Mr Delforce said.

“This document was provided to us in August 2016 - over seven months after the charges were laid.

“The police tried to claim that they received it beforehand and it was incredible to watch the face of the detective who led the raid on my home two years ago, tremble and distort as he was made to realise his mistake.

“The magistrate was astounded at what he called the ’incompetence’ of the police.

“Oh how I had to stifle a laugh at that moment.

“And if we didn't win on that point, we would have won on one of the many other flaws in the case against us.” 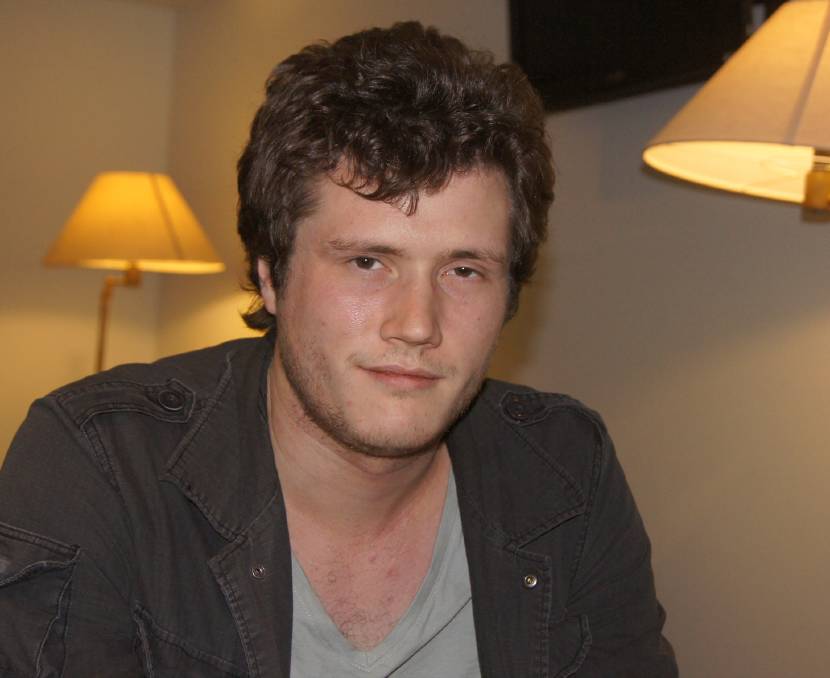 Mr Delforce said “Unfortunately we weren't able to set a precedent against ag-gag (the constitutional argument would have been raised at the very end) but the lessons we've learned from this whole thing will be incredibly valuable for all animal activists going forward”.

“It was also amazing to see how wonderfully outnumbered the small number of farmers who turned up were - incredible support - I can't thank you all enough,” he said.

“We are about to go to the police station to get the rest of our stuff taken from us two years ago.

Ms Kerr said about 35 supporters turned up at court to support Mr Delforce and Ms Kiss and their reaction to the judge’s decision to dismiss all charges was “quiet joy”.

“They certainly didn’t erupt as the decision was announced during court proceedings but they quietly went outside, took some photographs and talked among themselves,” he said.

“A small number of pig producers and myself were also in the court room and to have the charges dismissed on a technicality was quite disappointing.”

She said the decision would “likely embolden” animal activists who had also experienced “a win” against Blantyre Farms several weeks ago where plans to build a new piggery at Harden in the same region of NSW, were blocked by the local council.

“This decision is likely to embolden animal activists more generally but certainly Chris Delforce who has been quite vocal against intensive animal agriculture and also towards piggeries,” she said.

“His website portrays 30 odd piggeries that he has footage of and in addition he has a list of 450 odd producers - some of them unknown - but their locations are also available on that website.

“That list also potentially allows any activists to go onto a property and take the law into their own hands.”

Ms Kerr said industry would now need to consider the potential for a fresh wave of trespassing and instillation of recording devices in piggeries.

She said animal activists and anyone else who wanted to enter a piggery and observe activities “out of pure interest”, may also use the list of pork producers, promoted on the website, regardless of whether it was ill-intentioned or well-intentioned.

But such advances onto biosecure properties only risks the welfare of every animal due to the threat of carrying diseases; especially if they don’t adhere to the farm’s biosecure procedures, she said.

“Rules are in place for a reason but if people suspect there’s any animal cruelty, there are appropriate authorities that exist to investigate those allegations,” she said.

“But to take the law into your own hands or to just wander onto a biosecure premises, will put at risk the welfare of all the animals on that property.”

During a speech in March this year at a rally in Melbourne aimed at closing all “slaughterhouses” he said footage had existed but it wasn’t recent or from Australia, giving him a “naive superficial conception” about the animal agriculture industry and slaughterhouses.

“Until I stepped inside one,” he said.

“I remember feeling anger like I’ve never felt before and realising that I didn’t understand a damn thing.

“In the five years since then I’ve travelled all over the country researching and learning, building a data base fronted by the website AussieAbbattoirs.com which now contains footage and photographs of horrific cruelty from 13 hidden camera investigations with a further 237 slaughterhouses identified and located.”

Mr Delforce also fought back tears as he described the behaviour of pigs and other animals subject to different acts of cruelty while questioning whether it was humane.

He said his home was also raided by a dozen police who took “everything” and charged him under a NSW “ag-gag law” with a possible sentence of up to five years in prison, for publishing footage of “animal cruelty”.

He questioned the moral progress of a nation where those who “exploited” animals were praised and treated as “community heroes” while those who “stand up for animals” were treated “worse than paedophiles, leaving them terrorists for having the gall to think that needlessly inflicting pain and death is wrong”.

The story Animal activists “let off” charges due to technicality first appeared on Farm Online.