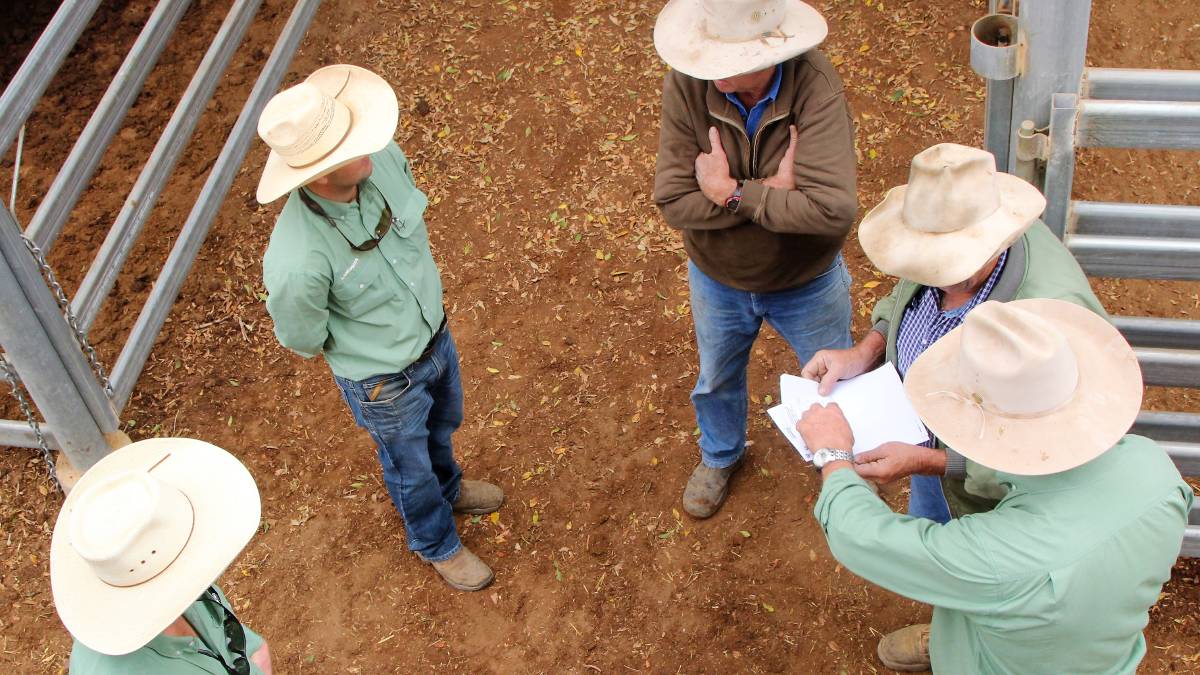 Carrying for longer not the favoured option.

CATTLE traders are likely to look to put as many kilograms on as quickly and efficiently as possible rather than carry stock for longer as they batten down for a broadly-anticipated decline in the market.

It’s now back to the fundamentals, with weight gain king again, after three years of reaping the benefits of a very attractive trading margin.

Analysts are saying short-term cattle prices will continue to consolidate at current levels, which are 15 per cent down on the start of the year, with the drier northern regions still likely see some further slight declines.

The United States dollar’s decline continues to be a problem for the market as it keeps lowering that endpoint price target and that ripples back through the whole supply chain, said Commonwealth Bank of Australia’s Tobin Gorey.

In 2019, their forecast is 510c and in 2020 down to 485c but cattle market analyst Matt Dalgleish said it was anticipated young cattle prices would stabalise at a slightly higher base, not returning to the 350c/kg.

In a cattle market webinar this week, with more than 300 registered viewers, Mr Dalgleish said the drop in the EYCI this year was of the magnitude expected given the seasonality change.

But there were indications the base had been reached.

The Bureau of Meteorology’s prediction of a more normal spring should keep prices reasonably supported and the forecast of an Australian dollar travelling more toward the mid to low 70 cent mark would assist, Mr Dalgleish said.

There were two parts to a trading enterprise margin - the value of weight gain and the value of the trading margin, he explained.

“Weight gain is usually king but there is a point at which you put on weight on for nothing if the sell disparity drops too much,” he said.

“Over the past three years we have been gifted with a continual rising market - the disparity going in our favour - the trader was buying low, selling high.”

That is now changing and Mr Francis said while producers could afford for it go down to some extent, they would need to crunch the numbers and take a stance on how far it might go.

The more the disparity shifts towards a lower sell price, the more weight gain values are eroded.

“Buy good genetics, no poor doers, have the high quality feed, don’t have them hanging around when the weight gain won’t be there.

“Look at your history - determine which cattle have done well and try to buy those again. Look for hybrid vigour advantages.

“The fundamentals of matching feed supply with feed demand will be even more relevant.”

It’s unlikely holding for longer would pay off in most scenarios, Mr Francis believes.

The problem with that option is it comes at a cost.

A shift towards fattening rather than supplying feeders involves a systems change.

“If you carry steers on for longer and you’re already at optimum stocking rates, you have to drop your numbers,” Mr Francis explained.

“The benefit would have to outweigh the cost.

“What you’re after most is kilograms per hectare, which generally outweighs what the market is doing.”