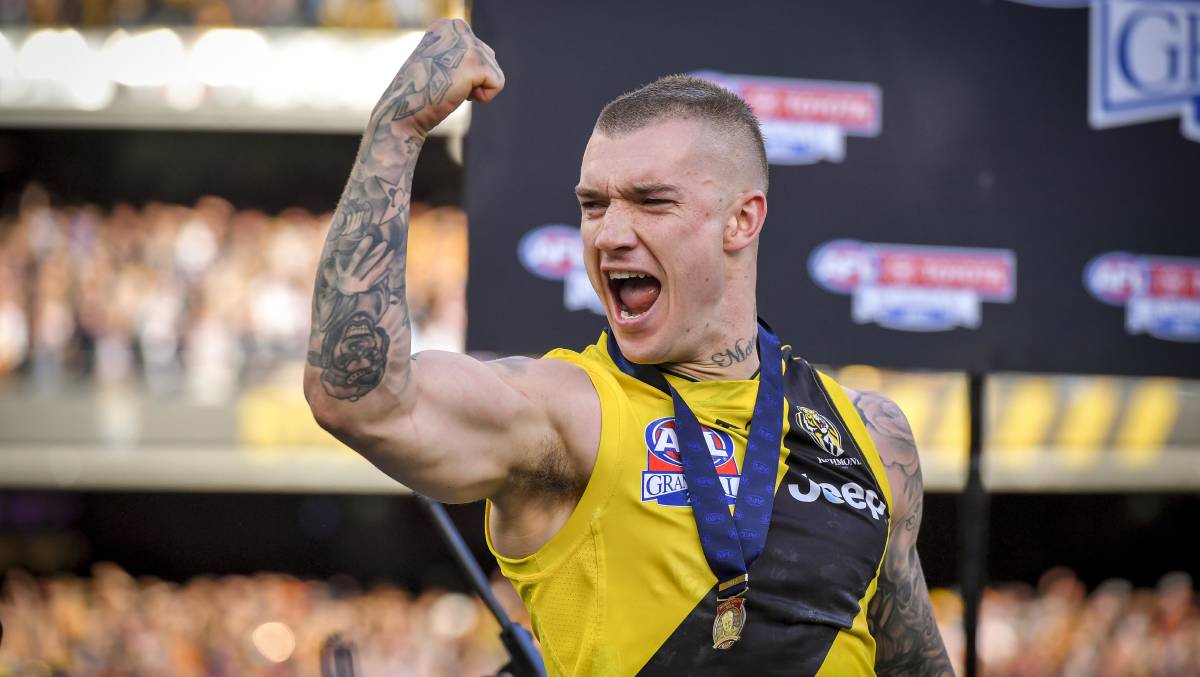 Despite the Crows’ strong start – kicking two quick goals and giving them an early lead over the Tigers – the Premiership was out of their reach.

Rory Sloan and Eddie Betts secured the game’s first two goals for Adelaide, but Richmond wasn’t letting them get a way without a fight. 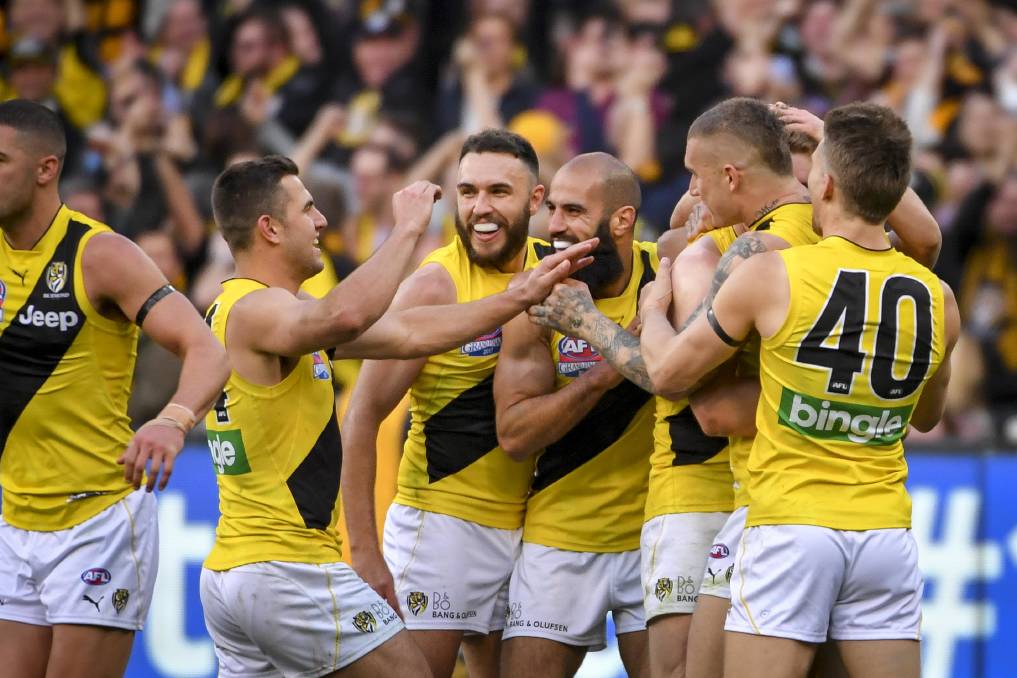 By half-time the Tigers had a nine-point lead over the Crows – much to the delight of their fans in the crowd.

See how this year’s Grand Final played out in photos 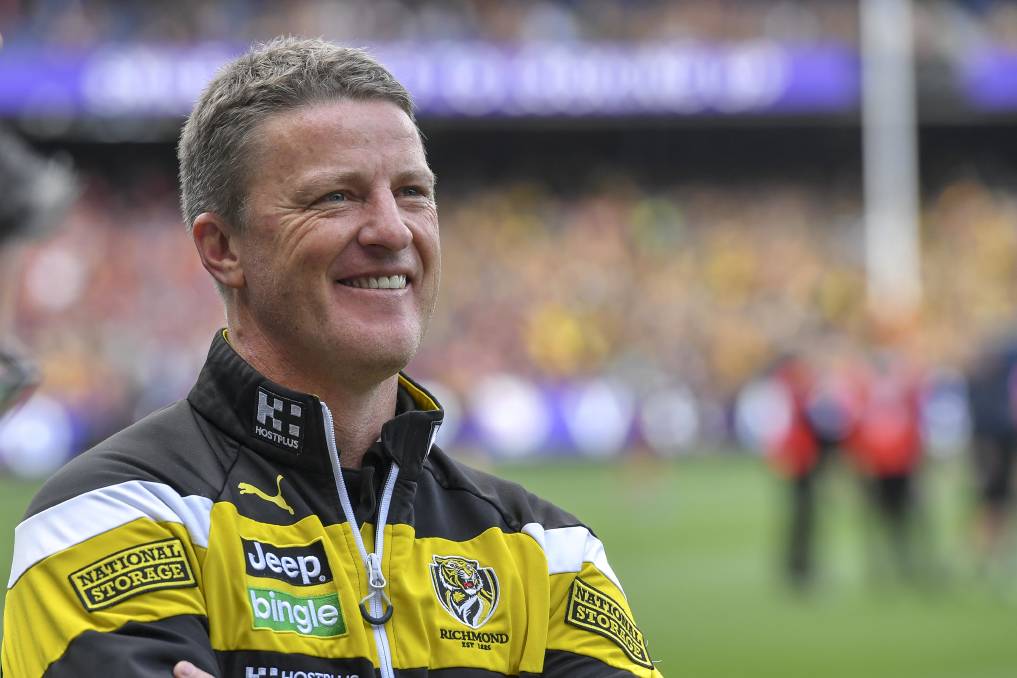 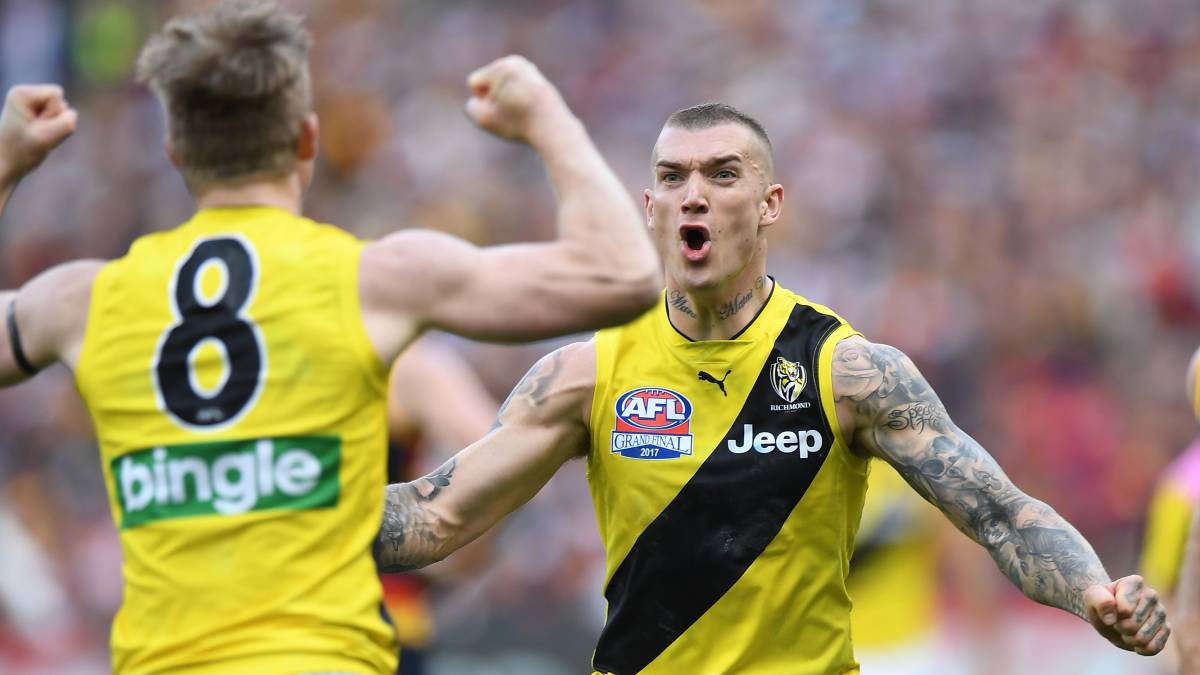 It was a big year for Richmond’s Dustin Martin who walked away as Brownlow Medalist, Premiership winner and the Norm Smith Medalist.

The Tiger kicked two goals and two behind, to help contribute to Richmond’s 48-point win.