The Belubula River is now unlikely to host a dam, after the Cliefden Caves were heritage listed. This valley has potential flood risks if a dam plan is approved. Photo: Bruce Welch

A historic decision to heritage list a series of caves on private land near Canowindra is proving a major setback in a plan to develop a water storage facility on the Belubula River.

A historic decision to heritage list a series of caves on private land near Canowindra is proving a major setback in a plan to develop a water storage facility on the Belubula River.

In 2015, two sites at Cranky Rock on the Belubula were selected as development opportunities for the placement of a 700 gigalitres dam, chosen from 15 sites investigated in the Belubula and Lachlan catchments.

Another location at Needles Gap was discounted from the investigation due to the potential harm caused to the Cliefden site, a series of over 100 caves, home to world 460 million-year old Ordovician-era fossils, a dozen species of bat and a rare thermal spring.

However stakeholders have continued to voice concerns that the proposed site at Cranky Rock would raise the water level at the Needles Gap site by up to 50 metres and inundate the caves, fossils and thermal spring at Cliefden if the dam proposal went ahead. 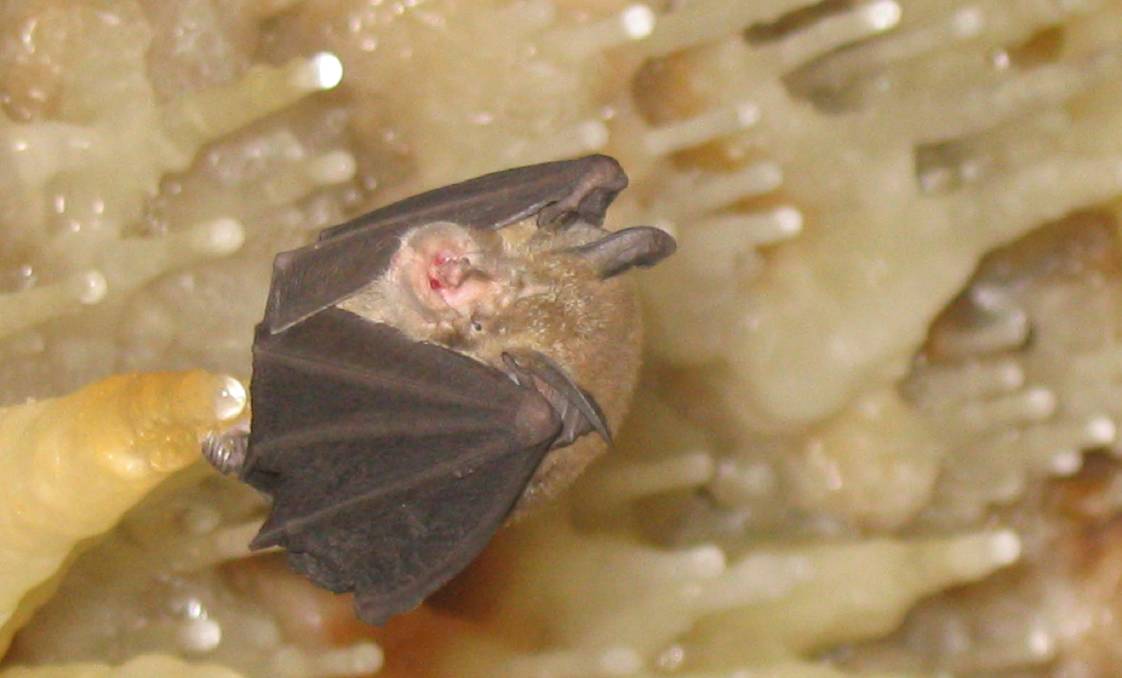 A Horseshoe Bat hanging out at the Cliefden Caves. Photo: Jenny Whitby

The decision made in August will almost certainly bring the plans by WaterNSW to a halt, as the caves site was awarded the highest level of environmental protection the state can afford.

Harry Burkitt, of the Save Cliefden Caves Association, congratulated the NSW Environment and Heritage Minister, Gabrielle Upton, on her decision, saying it was a big step in the continued protection of the site.

“It is fantastic, however the dam proposal and study are continuing, so we are still concerned about potential damage to the site,” he said. 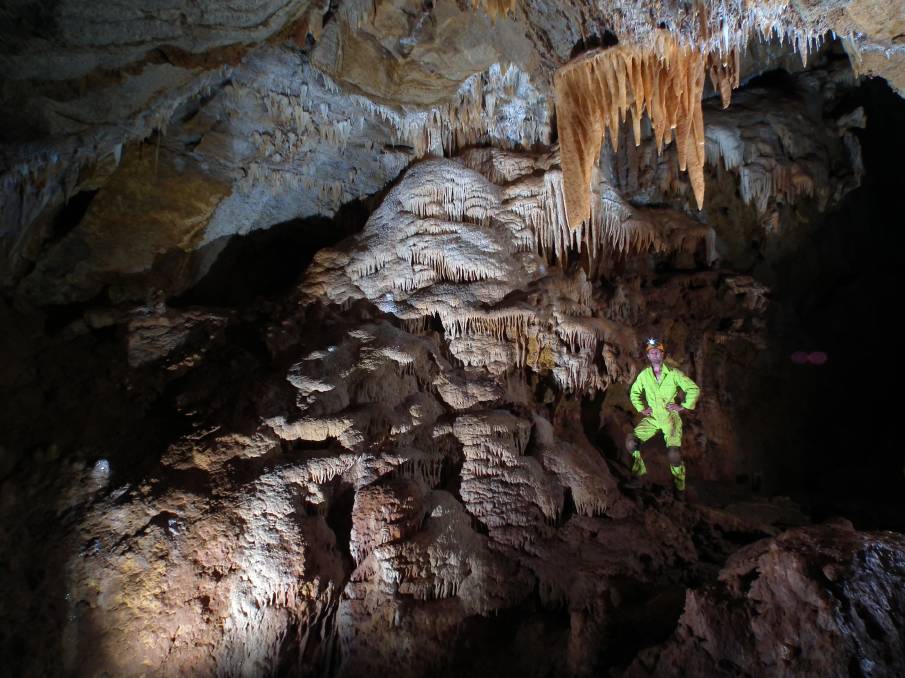 “The caves are connected to the maintenance of the whole eco-system of the area.”

Mr Burkitt said bat species in the caves played a vital role in protecting nearby orchards from bug damage. Libby Skipworth, Lake Cargelligo, raised concerns that little information is available about the potential impacts on communities and agriculture in the mid and lower Lachlan catchment and consultation efforts to date are focused on selling the proposed dam rather than listening to and addressing community concerns.

“Water NSW claims that more water will be available across the Lachlan Valley. If water is sold for commercial purposes at the top of the river, that water is no longer in the landscape and there has been no work on how this will impact on aquifers, local ecology, or economies. Irrigation and mining are only parts of the regional economy, everyone needs to be considered.”

Bev Smiles, president of the Inland River Network said a new dam on the Upper Lachlan will impact on current water-sharing arrangements imposed as part of the Murray Darling Basin Plan.