Claims new laws were not designed for biosecurity, but to prevent activists from capturing footage 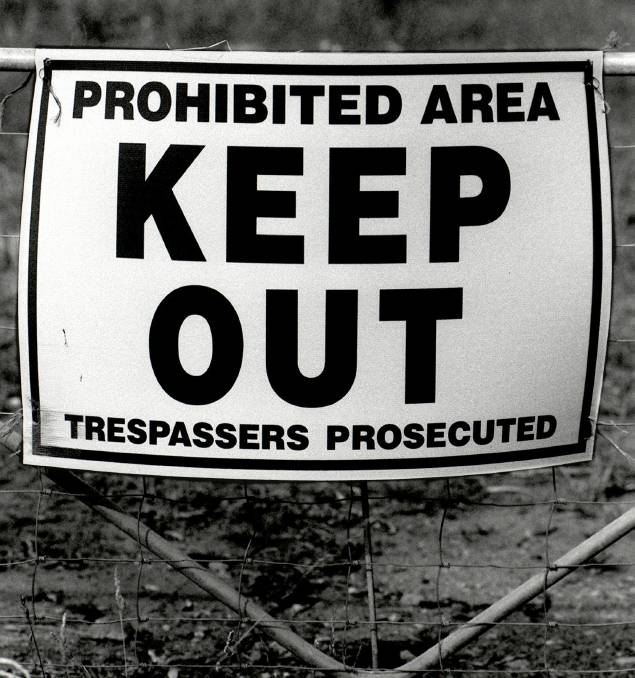 Details of government’s beefed-up trespass penalties and police re-engineering this week were accompanied by shocking stories of the impacts of rural crime, including an account by Barwon MP Kevin Humphries of a woman and her two children locked themselves in a cupboard to get away from illegal hunters harassing their isolated homestead.

LAWS targeting rural crime and trespassers have passed parliament – but not without an attempted Green amendment to protect animal activists who would jump the fence to capture on-farm footage.

“There are elements in agricultural industry that do not want (to) change because they make money out of systemic cruelty,” Greens MP David Shoebridge said.

“Rather than trying to change the industry, to make it more humane and to accept the validity of the concerns of those animal activists who get onto these properties, witness cruelty and tell us about it, this Government is proposing to throw the book at them.”

In reply, Primary Industries Minister Niall Blair said it was “a perfect example of The Greens thinking that legislation is all about them or some of the people that they speak for”. 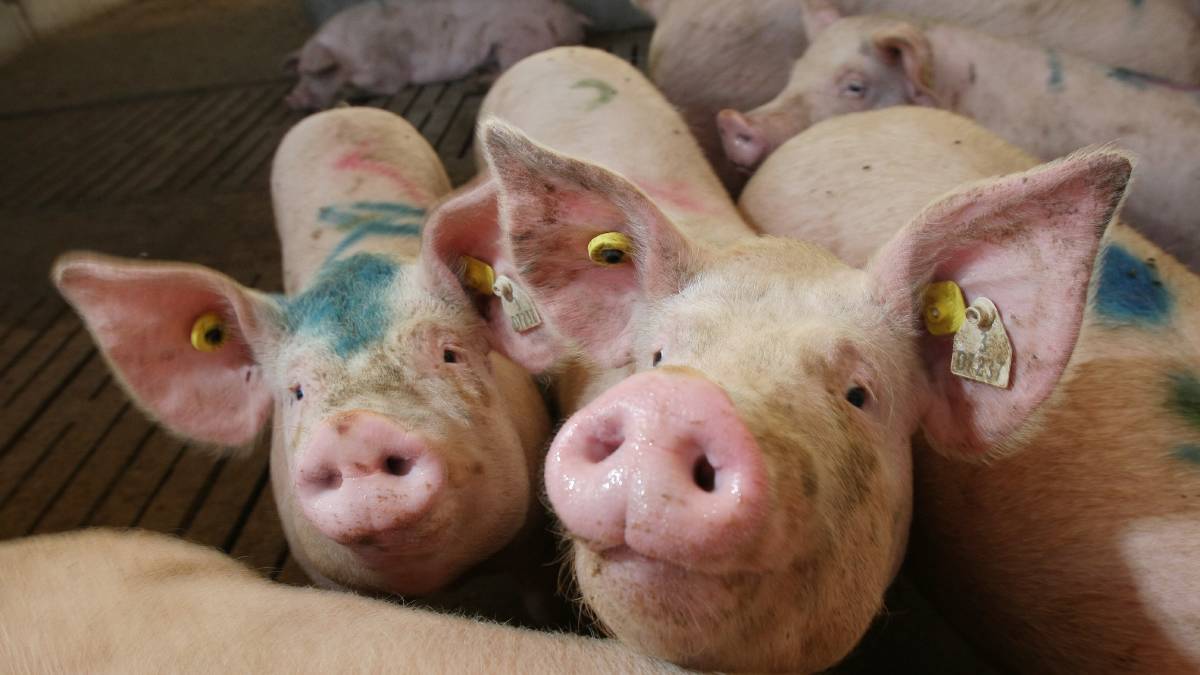 “This amendment is for landowners and for those who have the potential of their enterprises wiped out because of biosecurity incursions that were brought onto their property by people trespassing, doing the wrong thing and in this case entering for illegal purposes.

“If the Greens wish to talk about animal cruelty, we should talk about the impact on some of these operations. Potentially thousands upon thousands of livestock may have to be destroyed when someone has brought in a biosecurity incursion illegally.”

Details of government’s beefed-up trespass penalties and police re-engineering this week were accompanied by shocking stories of the impacts of rural crime, including an account by Barwon MP Kevin Humphries of a woman and her two children locked themselves in a cupboard to get away from illegal hunters harassing their isolated homestead.

But in an Upper House to-and-fro on Wednesday, Mr Shoebridge said the legislation was “aimed squarely at people that most of the community view as brave animal activists.”

A Green amendment – supported by Labor – sought to scrap a provision introducing risk of biosecurity impact on inclosed land.

“Activist trespassers should be commended”

Mr Shoebridge, who earlier argued an unarmed trespasser was not as bad as a trespasser armed with a gun, said people who “get in, witness this intense cruelty... film it and tell the rest of the world about it” should be commended.

“The Greens are concerned because the government seems to be saying, ‘If we do not catch the animal activists under biosecurity, we will catch them under the Inclosed Lands Protection Act. We will get them one way or the other.’

“If the Government was genuine in saying this is not aimed at activists, then a public interest defence provision would have been included.

Shooters, Fishers, and Farmers MP Robert Borsak indicated he would be introducing amendments via a private members bill to prevent illegal interference in the lawful operation of animal enterprises on rural properties.

Shooters MPs were however critical of government for not sending anyone caught stealing a firearm, or using a firearm during a crime, directly to prison.

“It is easier to use law-abiding firearms owners as scapegoats for this Government's failures than to go after real criminals,” Mr Borsak said.