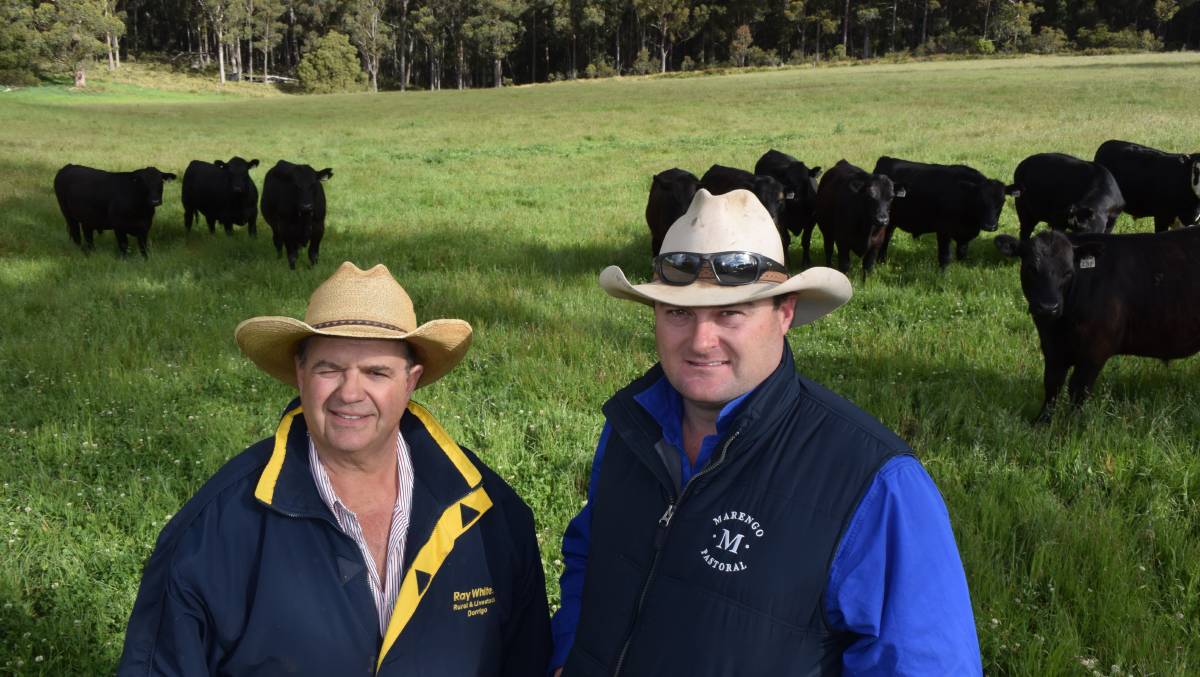 Marango Station has undergone a facelift from the ground up

He credits his family and grandfather Jim, ‘Kahona’ Hernani and other properties, as his first mentor and these days leans on Dorrigo agent Tim Bayliss for constant feedback.

After a wet October helped fire all paddocks there is fat cattle ready for market –  the first truckload of home-bred yearlings went to the feedlot before Christmas, which marked a cashflow milestone for an ambitious business that previously relied on agistment to help pay for improvements.

Talk with locals and many will scoff at the holding capacity of Marango. It's a bush block suited to growing out bullocks, most will say. Mr Kelsall passionately disagrees.

“We deal here with so many farm micro-climates,” he said. “We breed our own and we finish our own. This way we can get away from market pressure. There is no longer a reason to buy on a high market if we happen to sell on one.”

From the outset the syndicate involved in the rebuilding of Marango invoked a circular system with properties at Parraweena (4000ha), Glen Etive at Hernani (800ha of red soil), and their new property Achill West, east of Armidale (2430ha of black soil and trap).

The company employs eight permanents plus contractors. The role of Marango, which gets a metre of rainfall across its varied landscapes –  half forestry lease –  is to carry all weaned calves from breeding properties and bring them to feeder weights.

Stocking rates are kept down with cattle celled grazed and some larger paddocks divided by electric fencing. Pasture response times are swift when the rains return, as they did in October, after an unusually dry winter.

Calves are weaned in an intensive program that lasts 14 days which involves dogs and horses. Cattle are locked in the pens at night and allowed out during the day, which includes time up the race. 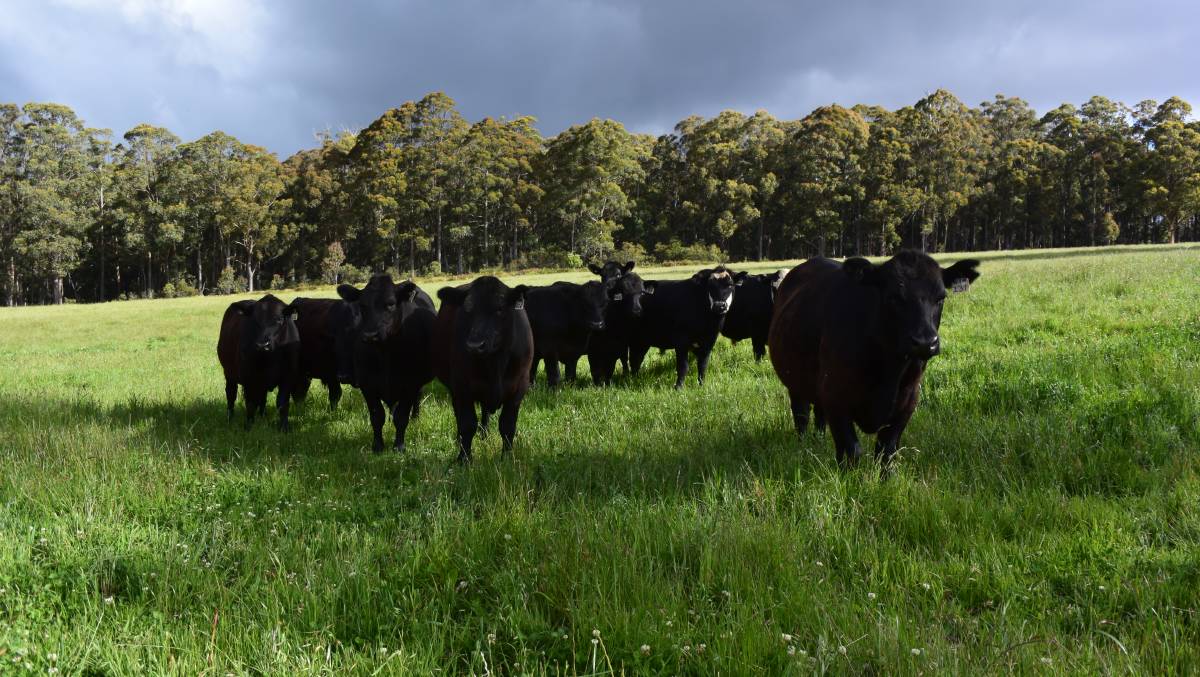 Dogs are an important factor at Marango, with so much bush, and so there is no baiting on property for wild dogs to keep working dogs from getting sick. As a result stock are sometimes harassed and fences and gates damaged during encounters.

Grown cattle are given access to all lick blocks and Mr Kelsall advocates liquid supplement in their water.

“We assess every new idea and ask –  will it be better for cattle? Will it make us more kilos?”

Cattle are tracked for performance, with different coloured ear tags for each mob.

“We identify which are not performing, why and where they came from

Angus and Angus cross steers are backgrounded on grass before finishing at Wyallah feedlot near Texas Qld Marango. As a result Marango was an active bidder at last season’s Angus bull sales, taking home herd and heifer sires from Texas, Wattletop, Eaglehawk and Brooklana.

“I believe in having bulls on the bench,” says Mr Kelsall, a keen sportsman, who now plays and coaches soccer at Dorrigo. “When one goes down we have another to replace him before he gets too bad. Having spare bulls also keeps our joining over 12 weeks from late July.”

Spare bulls quickly pay for themselves. The syndicate is carrying nine of them which equal the value of about 30 calves.

“That’s not a huge investment,” says Mr Kelsall. “Without them we could easily end up with 25 plus empty cows.” As it currently stands the syndicate carries 10-15 per cent empty cows –  a figure that diminishes to 5-10 per cent on good soil.

Paddock management has been a priority, and Mr Kelsall’s experience as a weed and spreading contractor, as well as a diesel mechanic certainly played a role in the efficiency of the project.

Soil was limed at 2.5t/ha and supered at 250kg/ha dropping by a third after year three. Oats and rye were planted as green mulch and ploughed in after receiving an application of lime before sowing with fescues and clover.

One great success has been the ability to tame and manage the Tablelands tussock, which responded well to wick wiping with glyphosate after liming.

Of course there have been many tests and setbacks along the way. About 200ha of Barnaby Fescue sown before there were concerns about endophytes and stock poisoning had to be sprayed out and ploughed back in.

New fencing and yard work, including a new loading ramps and crushes, was part of the upgrade along with trough water for every paddock located away from dams or springs to encourage even grazing. It’s an investment that Mr Kelsall says should increase performance by 15-20 per cent.

“We try not to have any one factor let the job down,” he said