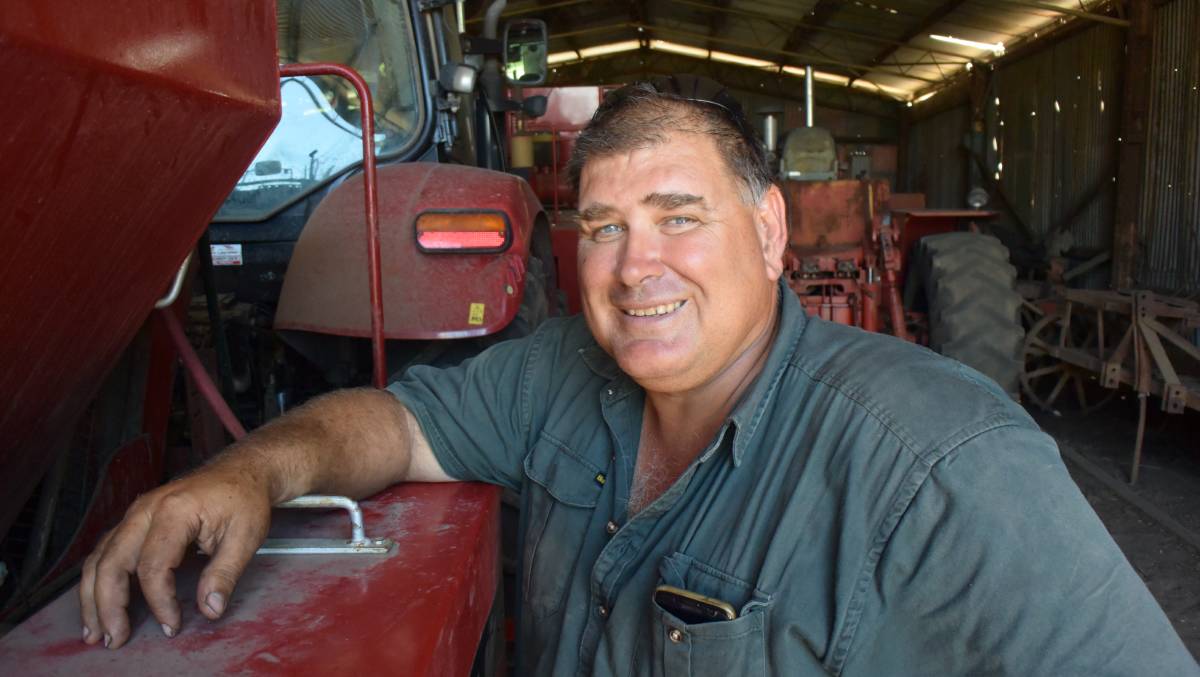 A ground-breaking soil test that rapidly predicts how much nitrogen will become available over the cropping cycle is being developed at Wollongbar research station on the Alstonville Plateau.

The affordable invention, based on mid and near infra-red spectroscopy, has great potential to reduce fertiliser waste and maximise nitrogen efficiency.

This project, conducted as part of the ‘More Profit from Nitrogen’ and directed by the Australian Government’s Department of Agriculture and Water Resources, with support from Sugar Research Australia, is part of a larger investigation into on-farm nitrogen efficiency by matching nitrogen supply to the crops’ nitrogen demand.

Tools being trialed also include drones to monitor plants with multispectral cameras that see outside human vision.

“This is then inserted into complex models which allow us to calculate the “greenness” of the crop, which is linked to crop health and leaf nitrogen content.”

“In the past we only looked at the impact of nitrogen on the harvest, now we can look at its role while the crop is still growing. We hope to better understand the role of mineralised nitrogen in the soil to allow farmers to more accurately apply nitrogen fertilisers to meet the gap in nutrient demand.”

Thirty paddocks from the three valleys that make up NSW Sugar Milling Co-operative - the Tweed, Richmond and Clarence - have been made available to researchers who take nine deep soil cores to one metre from each location and assess those for carbon, nitrogen and mineral nitrogen content. Root depth is also analysed. The peat soils in the Tweed Valley – which become inundated by floods but have the remarkable capacity to quickly ‘dry out from underneath’ according to growers – are high in carbon at around 4-5 per cent and as a result can supply greater quantities of mineralised nitrogen to the crops than soils with lower carbon content.

The research team is also investigating the relatively high concentrations of ammonium (NH4+) in these soils.

“Waterlogging alters processes such as soil redox, which can in turn change soil pH and microbial processes,” said Dr Van Zwieten. “By better understanding the microbial processes in soil, and the supply of nitrogen by the soil, farmers will be able to more accurately predict how much of this fertiliser will need to be applied. This has benefits for both the farm economics, but also ensures lower off-site movement of the fertiliser.”

“Tweed soils hold onto their ammonia for longer in such a situation, which is atypical,” said Dr Van Zwieten.

Practical investigation into natural carbon and nitrogen inputs are included in the project with great potential from leguminous cover crops in the inter-row.

A diversity of cover crops seems to be the key, rather than a monoculture approach, given that root design is different across plant types as are the sugars they exude – on which microbes make a living.

Could rampant weed growth create the diversity required for better nitrogen mineralisation? Dr Van Zwieten says a controlled legume crop in rotation with sugar cane is easier to control that a weedy paddock. But soybeans, long regarded as a great source of fixated nitrogen, are not the answer when it comes to paddock improvement as they do so far less than most farmers realise.

“A known quantity rotational legume will compete less with the primary crop for nutrition, water and light,” he said.

“Polymer coated urea allows the fertiliser to move across the membrane after periods of rain, supplying nitrogen when the crop needs it.

“Our ultimate goal is to increase fertiliser use efficiency by the crop, and improve productivity and sustainability of industry.”

The fifth generation Richmond Valley farmers are quick to adopt new ways of doing business, like raised beds, minimal till and controlled traffic.

However fertiliser use is one area where cost savings can be realised through smarter application.

“Nutrient management is one of the critical parts of our game,” says Wayne. “It is important to manage nitrogen use and not waste it.

“Ideally we want to feed the crop only what it needs. Timing is critical. We don’t want rainfall immediately after application.

Sugar cane in this part of New South Wales is mostly a two year old crop but fertiliser is applied only at planting stage, and again after each ratoon – with a splitter that applies nutrient directly into the root zone, about 120mm deep.

“It’s important that you do it properly,” he said.

The Rodgers typically apply 400kg urea per hectare, which equates to 200kg nitrogen.

But lately they have experimented with membrane coated urea to slow its release and this year, for the first time, have ordered a custom blend to suit their soil from Incitec Pivot which includes Entec inhibited urea.

This technology, which has been used in Europe for the past decade, reduces the activity of bacteria to keep nitrogen in the stable ammonia stage for longer without  moving too quickly into the volatile nitrate phase where it can be lost through the water table or into the air.

The blend is more expensive than conventional urea, by about $150/tonne, but the Rodgers brothers have adopted the technology because of their high annual rainfall, which is exacerbated by the Alstonville Plateau, which rises above their paddocks and creates a wetter than usual micro-climate.

“By applying this fertiliser we are hedging our bets with the weather. We are trying to minimise our losses,” said Wayne. “We are hoping that what we put there stays there and that we will get the most benefit for our dollar.”