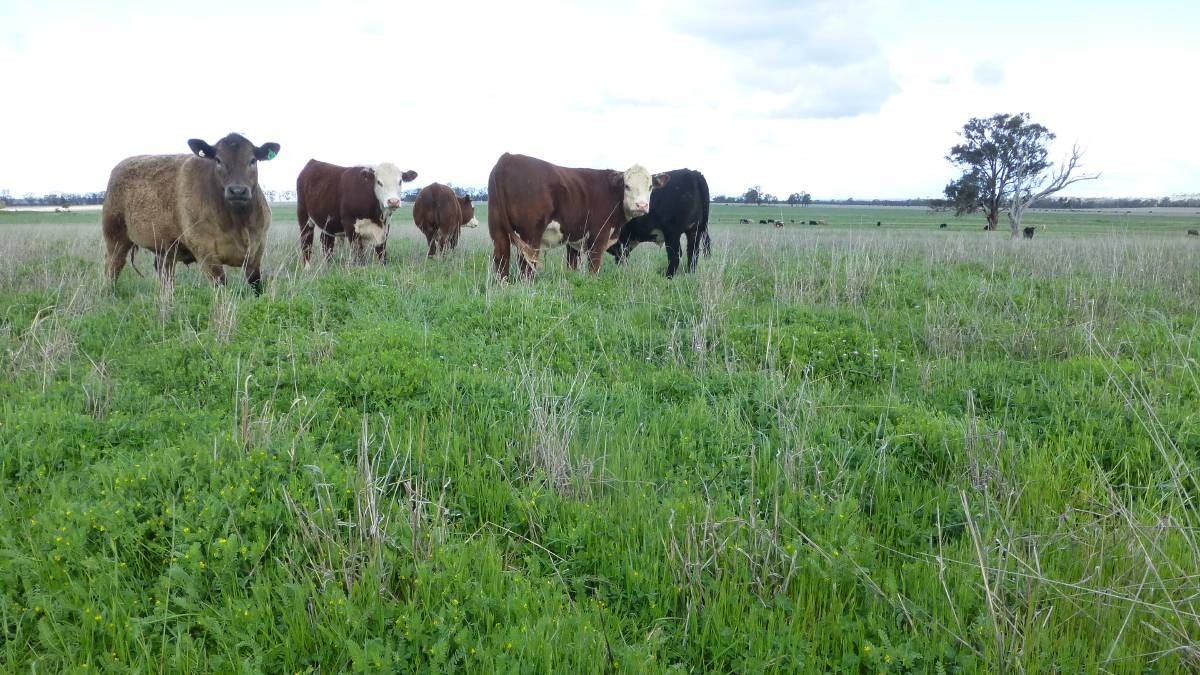 Farmers increasingly are subjected to various heads of companies, pressure groups, media and others demanding we must produce our food and fibre “ethically”, “sustainably” and various other buzz word that have connotations of grandeur and purity. Commonly these people/groups, including city based multi-national company heads, have no idea of what they are talking about but they may aim to direct our way of farming via their authority.

The challenge I believe is who sets these standards. Are they to be based on science, or someone’s misguided perception on what is pure, natural and ethical. Like most farmers we aim to run a profitable and better than sustainable (sustainable definition is “able to be maintained at a certain rate or level”) business. We aim to improve aspects such as soil quality, soil health, good biodiversity (including adding strategic clumps of trees), clean water runoff into dams and creeks, control weeds and invasive pasts and prevent soil erosion. Also like most farmers we aim for produce (food/fibre) without residues and to pass on our farm in a better state than when we started. And we base our decisions on sound science.

Australia feeds around 100 million people comparted to pre-European days of perhaps one million. Much of that production occurs on land low in natural soil fertility and in relatively low erratic rainfall areas. It is a big challenge to manage our land in a “natural pristine condition” as well as maintain and improve productivity while at the same time preserve and improve our land base. There are lots of examples of how farmers are making great progress in improving their land and commonly these go hand in hand with improving productivity. For example 30 years ago most croppers worked their land with ploughs and cultivators several times per crop plus full disturbance sowing. Soil erosion was a big problem, soil structure with associated depleting soil organic matter (OM) was an enormous issue and productivity commonly stalled.

Research shows that best fertilisers for pasture production as well as soil health, are those that supply missing soil deficiencies, like phosphorus and sulphur, in available forms and in sufficient quantities. These products can include animal manure (be wary of products with animal contaminants; see NSW DPI “Best practice guidelines for using poultry litter on pastures”) provided applied at sufficient rates, as well as products like single superphosphate.

As an example a long running DPI trial at Ulamambri found SF45 super doubled organic matter, was higher in biological activity, water infiltration was seven times better and ground cover improved when compared to no fertiliser. Production more than trebled. Fertilisers like super do not cause pastures to be dependent on them and be lazy as far as extracting other soil sources of phosphorus. Some trials have shown residual fertiliser benefit (recycling) of products like super can last for years. Abiding by pesticide label requirements results in safe grain, meat, and fibre. GM crops can reduce pesticides inputs dramatically.