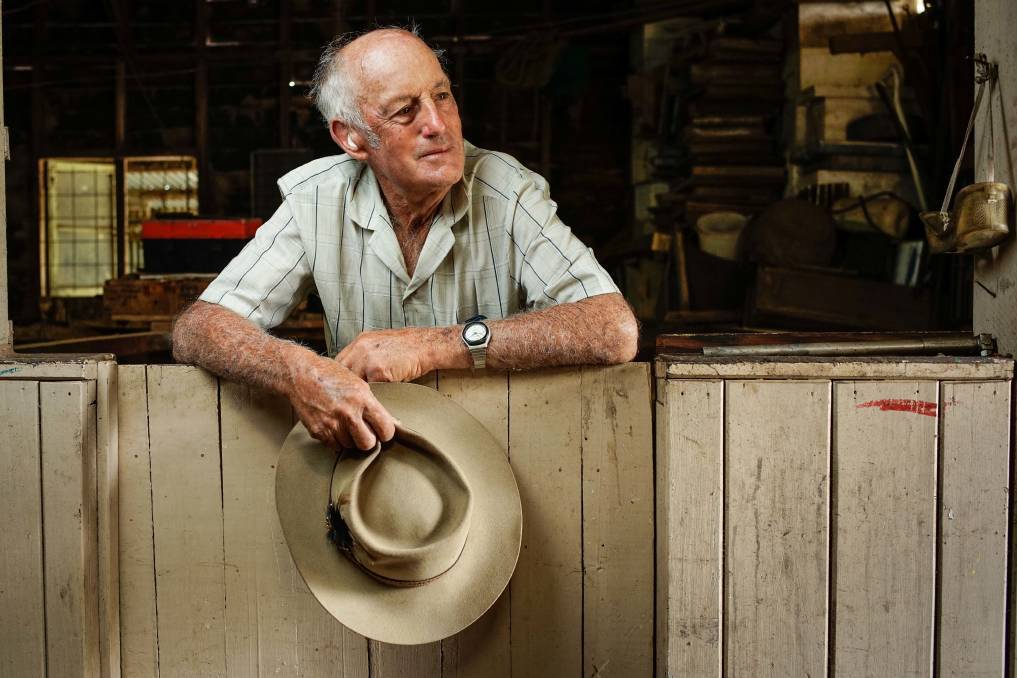 The Uralla Show will not go on without new volunteers pitching in.

THE Uralla Show has folded after more than 143 years.

As volunteers at the Uralla District Show Society grow older, finding fresh faces to replace them has been a struggle.

“The reason for cancelling the show rests entirely on the dwindling number of key volunteers needed to make the show happen,” Mr Upjohn said.

This year four volunteers have been forced to retire due to health or old age.

Longstanding members of the Pavilion now move cooking exhibits around on walking frames.

It’s time to throw the ball back to the community, Mr Upjohn said.

“I am sure there are capable and willing people out there who only need to be asked,” he said.

But, the Kentucky Station Wood Chop and a Harness Racing Gymkhana will go ahead on February 3 next year.

“From what I understand they couldn’t get committee members,” Cr Pearce said.

“I’d love to see some younger faces next year and that’s what I think the problem is.

“Some of the volunteers have been around for the last 50 plus years and they’ve reached the end of their use date so to speak.”

Ray William left the show committee in January, after 67 years of service.

In his day someone either had to die or leave the district before an opportunity to join the committee opened up.

Mayor Michael Pearce said he appreciated the volunteers that have committed years of hard work to the Uralla Show.

“But, they’ve reached a stage where they need to concentrate on their health,” Cr Pearce said.

“We really need to somehow promote young people to get involved and carry on the tradition.

“Once things die they’re very hard to get back, but fingers crossed this is just a minor hiccup.”

This story first appeared on the Armidale Express.