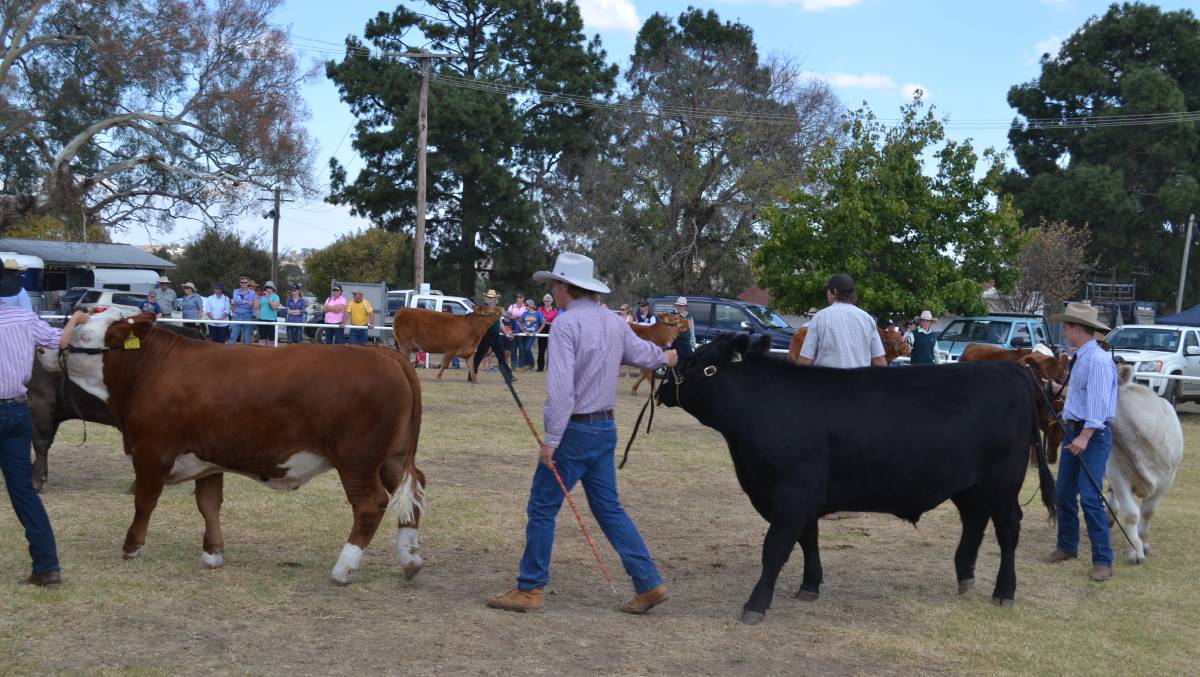 A show's success depends on how much the community gets behind it, but how do you make that happen?

Country shows are a window into a community, showing how close knit its people are, and that community’s values.

However, bringing people together, organising judging events and entertainment takes some time and know-how. So it’s no surprise that as country town populations have taken a hit, the local show has also suffered.

A successful show requires involvement, and inclusion. But sometimes a show seemingly just happens because it has had a long established committee. The local community doesn’t necessarily understand what it can bring to the table, nor what goes into putting the event on.

Therefore, reaching out to people in the community and showing them what the show committee does is important to making others feel like they can be a part. This is possibly why some small town shows have rebounded, because if they’ve been lucky enough to retain a passionate core committee, then it’s been easier to reach out to, and involve their community.

Involvement doesn’t just mean helping hands, either. It includes creating events like art and pet competitions, baking classes for men, and demonstrations by community groups. Cheap and simple entertainment can also be a winner, especially when the focus is about getting together and having fun. Farmer challenges, tyre races, tug-of-war or the egg toss generally draw a good crowd.

At some smaller shows, it is interesting to see the crowd these activities can pull, even when there’s not a show ride, nor show bag, in sight. Not to say you don’t need show bags – what kid doesn’t have their favourite?

However, much like the agricultural landscape that surrounds and is the lifeblood of most of these communities, times are changing. The role of the local show has shifted. They’re still a useful occasion to promote agriculture, but it’s not necessarily what pulls the numbers these days. People also only have so much money to spend.

Initiatives such as the Agricultural Society Council of NSW’s Next Gen are helping communities future-proof their shows, but at the end of the day shows will only continue to be a success if fresh ideas are encouraged.

So if you’ve got a great idea for you local show – speak up, and get involved in your local committee.

If you’re on a local committee that is not attracting new ideas or fresh faces, it’s probably time to reflect on how you can make it a more inclusive and engaging pursuit.