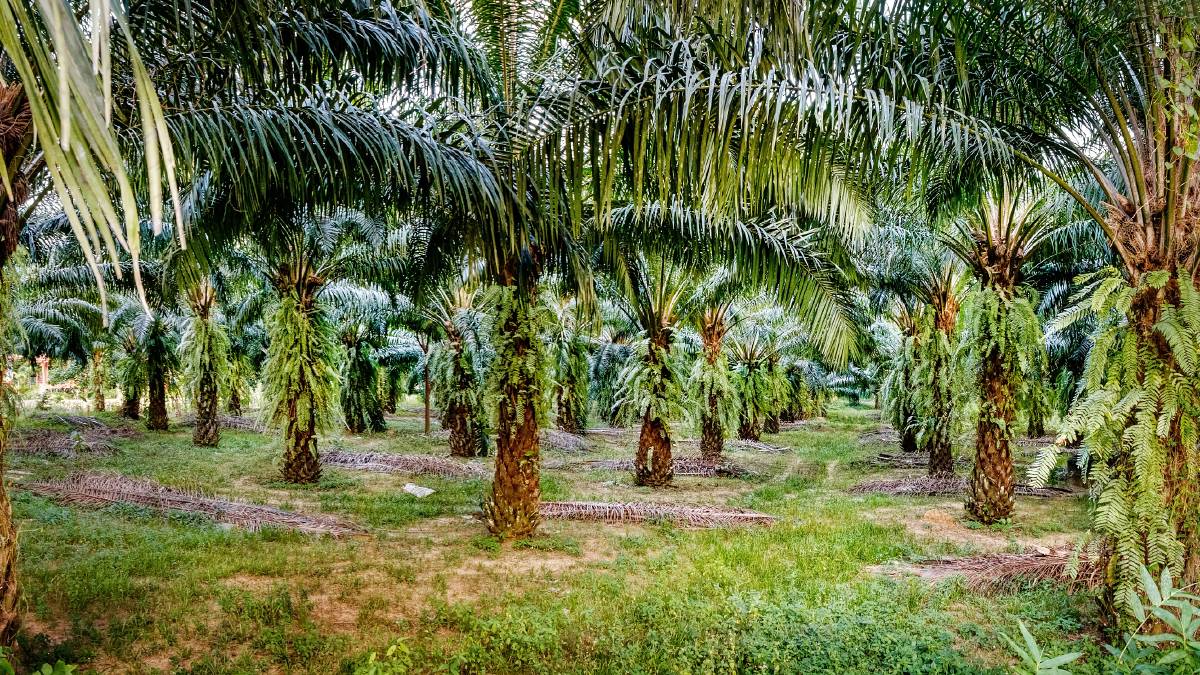 A proposal to alter the EU’s overarching renewable energy policy has been announced, which would phase-out palm oil as a biodiesel feedstock by 2021, due to production sustainability concerns.

Only a month after the European Union confirmed Australian canola would satisfy the new 2018 greenhouse gas requirements for use in EU biodiesel, a proposal to alter the EU’s overarching renewable energy policy has been announced.

ONLY a month after the European Union confirmed Australian canola would satisfy the new 2018 greenhouse gas requirements for use in EU biodiesel, a proposal to alter the EU’s overarching renewable energy policy has been announced.

The headline of this month’s proposal is for the phase-out of palm oil as a biodiesel feedstock by 2021, due to production sustainability concerns.

Malaysia and Indonesia, which account for 90 per cent of global palm oil supply and sell more than 55pc of their production to the EU (46pc of which is used in biodiesel), are enraged by the announcement with calls for WTO intervention and large community protests.

The proposed phase-out is despite the EU approved palm oil sustainability scheme (similar to Australia’s canola accreditation re-endorsed late last year). This scheme should, in theory, have satisfied the EU concerns regarding sustainability.

This is because of the existing investment in biodiesel production infrastructure but also the EU has recently affirmed and increased their renewable energy target to 35pc by 2030.

Rapeseed oil accounts for the largest share of biodiesel feedstock used in the EU at 46 per cent (USDA, 2016).

Soybean oil is another possible alternative to replace palm oil however its use in EU biodiesel is limited by its capacity to deliver the required oxidation stability especially in northern European winters.

This is typically managed by using soybean oil in combination with other oils, primarily rapeseed oil.

On the basis of the EU’s headline proposal, the phase-out is great news for canola producers.

Australian production is eligible under the EU renewable energy policy, so it would seem that Malaysia and Indonesia’s palm oil loss might be canola and Australia’s boon.

The headline proposal was however accompanied by a provision to limit biofuels made from plant crops to 2017 consumption levels and not higher than seven per cent of all transport fuels.

This reveals the principle driver behind the proposal – the more broad desire to decrease first generation biofuel feedstock use (plant-based biodiesel feedstocks such as palm oil, rape seed, soybean and sunflower), in favour of second generation sources (agricultural and municipal wastes, cultivated and waste oils, and algae).

Growth in the use of waste oil as feedstock for biodiesel in the EU, at 8pcCAGR between 2013 and 2017, is already on the up and above that of rapeseed and palm oil at two and six pc, respectively (Oilworld, 2017).

The implementation of this proposal would encourage new investment and growth in second generation biodiesel feedstock and ultimately limit growth in rapeseed oil as a feedstock for biodiesel.

The required ratification of proposals by member states means it could be several years before a ban comes into place.

The banning of palm oil use in EU biodiesel would move world oil markets because of the sheer volume of palm oil that would require a new market (for example in food and cosmetics, as well as different destinations) and EU demand for canola should be strengthened.

However in the longer run, an overarching trend towards second generation biodiesel, and the potential to overlook approved sustainability initiatives, means Malaysia and Indonesia’s potential loss is not a straightforward opportunity for Australia’s canola sector.