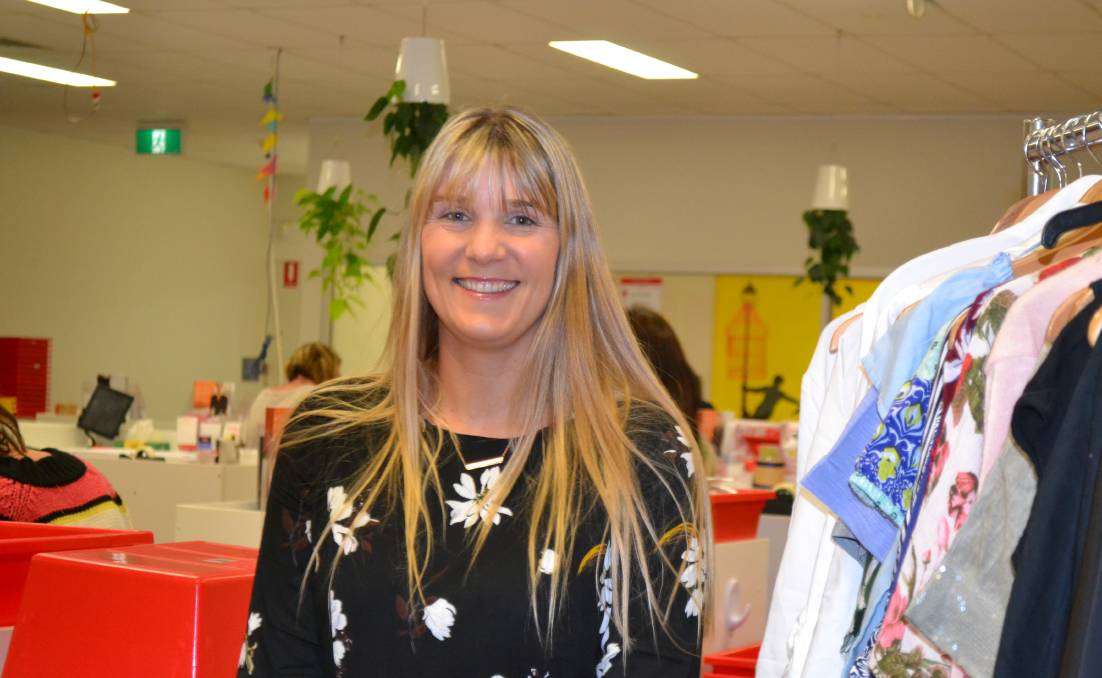 Entrepreneur Jane Cay has created a sensational online retail store from her base in Cooma, attracting customers from across Australia and other parts of the world. She employs more than 140 people in Cooma.

Leading figures in the Cooma Next Crop forum have seen opportunities that many would have thought impossible to achieve in a regional economy.

Our speakers are achieving success, adding deeply to the fabric of Cooma, and to other regional centres.

Jane Cay is the founder of Birdsnest, an online fashion business based in regional NSW that employs over 140 locals in a town of 6500. The birdsnest story should give hope to many small, independent businesses trying adapt to the global, technology-led world.

Birdsnest was recently named the fourth best place to work in Australia, according to the 2017 BRW Great Places to Work Study. Jane and the team have created a workplace so vibrant that people move from the city to work with them.

Birdsnest’s success has been built on service and has been a finalist in the Australian Online Retail Industry Award for Best Customer Experience for six years running, winning in 2013, 2015 and 2016. Jane is also a board member on Jobs for NSW and prior to this was a founding board member of the National Online Retailers Association.

The best bit is she gets to live in the slow lane and work in the fast lane. Her home, where she lives with her farmer husband and three young children, is a 130km round trip for a litre of milk!

Charlie grew up on a sheep and cattle farm, “Springwell”, on the treeless plain south of Cooma. After being educated and working in Sydney, he returned to the farm when his dad and uncle split the business in 1990. According to Charlie, the next 10 years were very “formative”. The wool floor price scheme collapsed, there was little useful rain and his dad’s health was rapidly deteriorating.

At the same time he was getting active in his Landcare group and in catchment management, dealing with the thorny problems troubling government and farmers at the time. This captured his interest, so he went back to university for an environmental law degree. He is now the environmental services manager at Snowy Hydro Ltd. Most people will know Snowy is in the process of planning and delivering a significant chunk of what was part of the original design of the Snowy Scheme (Snowy 2.0). None of this would have happened without all the things he learnt being close to the land and anchored to the Monaro.

Duncan is the CEO of the Country Universities Centre, which is establishing staffed, high tech regional study centres to support tertiary education in NSW. Duncan was the inaugural chair of the community-driven initiative, established in Cooma in 2013, and is involved with the opening of new centres in 2018 in Broken Hill and Goulburn. He is also working with a number of other regional communities on the feasibility of establishing more centres in 2019 with the assistance of NSW government.

Duncan is a member of the TAFE NSW Commission Board, and was president of the Isolated Children’s Parents’ Association of NSW. He is a farmer on the Monaro who was also a founding director of agricultural assets management company, Growth Farms Australia.

Lynda is the secretary of the Wireless Internet Service Providers Association of Australia and chief executive officer and founder of the telecommunications carrier dedicated to regional community development, Countrytell.

Lynda brings a range of experience to the table, being a former member of the NSW Police Service, a commercial crime and child protection specialist, and a recipient of the Commissioners Commendation, National Medal, and NSW Law Foundation Travelling Fellowship, researching rural crime prevention in Canada and the USA. She previously lectured in Criminal Investigation for Charles Sturt University and was a visiting fellow to CAPPE (Centre Applied Philosophy and Public Ethics).

However, her interests in telecommunications emerged from her board chair roles for the Murrumbidgee Local Health District and Greater Murray Area Health Service in southern NSW.

She recognises the shortcomings of telecommunication infrastructure compromises best practice health care and development in regional communities, and as deputy chair of the Murray Regional Development Board, she chaired the MRDB Regional ICT committee, which secured and implemented the build of the Multimedia Customer Access Demonstration Wireless Trial at Albury Wodonga.  She also convened the First Australian Public Broadband Summit in 2005, the communiqué of which outlined the original principles of a fibre to the premise NBN.

Lynda is the former chair of the NSW Regional Communities Consultative Council, which reported to the NSW Premier and the Minister for Rural Affairs in the development of regional policy. A former local government councillor, Lynda has a broad suite of experience in public administration with extensive involvement in policy development and strategic planning in the government and public sphere.

Mr Ewart, 23 and known to many as Boo, owns his own carpentry business and is a councillor on the Snowy Monaro Regional Council.

The fifth generation on the family farm, “Kawarra”, Peak View near Cooma, he was also the youngest person to have been elected on any of the three previous councils before  amalgamation.

Mr Ewart ran for council because he saw it as a chance to do something amazing in the new set-up.

Mary is the marketing manager of NSW Farmers and oversees the association’s marketing communications, including traditional media, web-based marketing and social media.