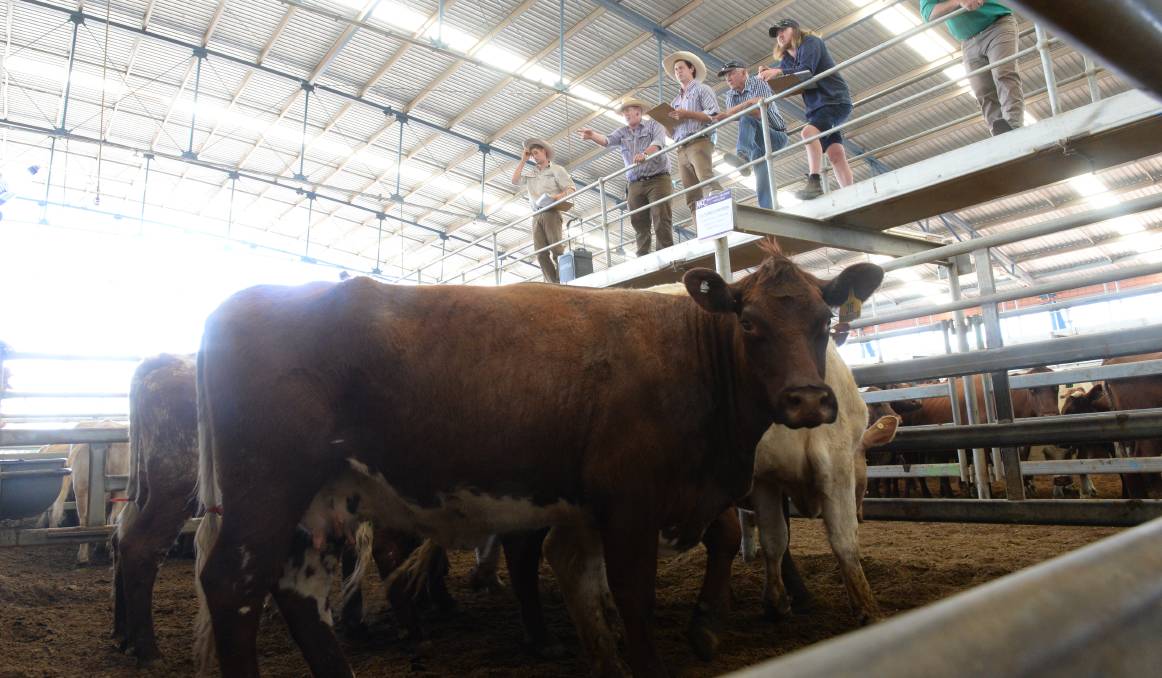 Some analysts suggest we may be in the early stages of herd liquidation, particularly in Qld and even regions north of Dubbo, but does the data really stack up?

Some analysts suggest we may be in the early stages of herd liquidation, but does the data really stack up?

CATTLE prices are certainly not at the levels of a month ago, or even six months ago, but historically have held up pretty well so far in light of the bigger numbers of cattle being offered at saleyards.

Some analysts have suggested we may be in the early stages of herd liquidation, particularly in Queensland and even regions north of Dubbo, but does the data really stack up?

The recent Australian Bureau of Statistics cattle slaughter data for December shows a spike in the proportion of females as a percentage of total slaughter for Qld and suggests the delayed start to the wet season is leading to a herd destock.

However, Mecardo analyst Matt Dalgleish makes the point the lag on the ABS data makes it difficult to give a clear answer as to whether the herd is being liquidated.

“I think we will have to wait to see what develops there as the 2018 monthly data becomes available,” he said. “However, it’s fairly certain that despite the spike in the female slaughter ratio in December for Qld, it is nothing like the 2014 season.”

He said the female slaughter pattern in Qld indicated that since spring the kill levels for females as a proportion of the total slaughter had been somewhat elevated from a historic perspective, but still in the upper end of the normal range.

“It is yet to reach the high levels consistent with the herd liquidation experienced during the 2014 season, when females slaughtered as a proportion of the total kill reached 46.5pc,” he said.

“This seems to suggest that while the increase in Qld female slaughter ratio in December was a little alarming its not panic stations just yet,” he said.

He added the underlying Eastern Young Cattle Indicator data may provide a clue as to what northern restockers are doing.

“What is really interesting though are northern restockers have been pretty active so far this season with average weekly volumes of young cattle being bought by northern restockers trending​ well above the seasonal average, particularly compared to the southern restocker pattern, which is trending slightly below the average,” he said.