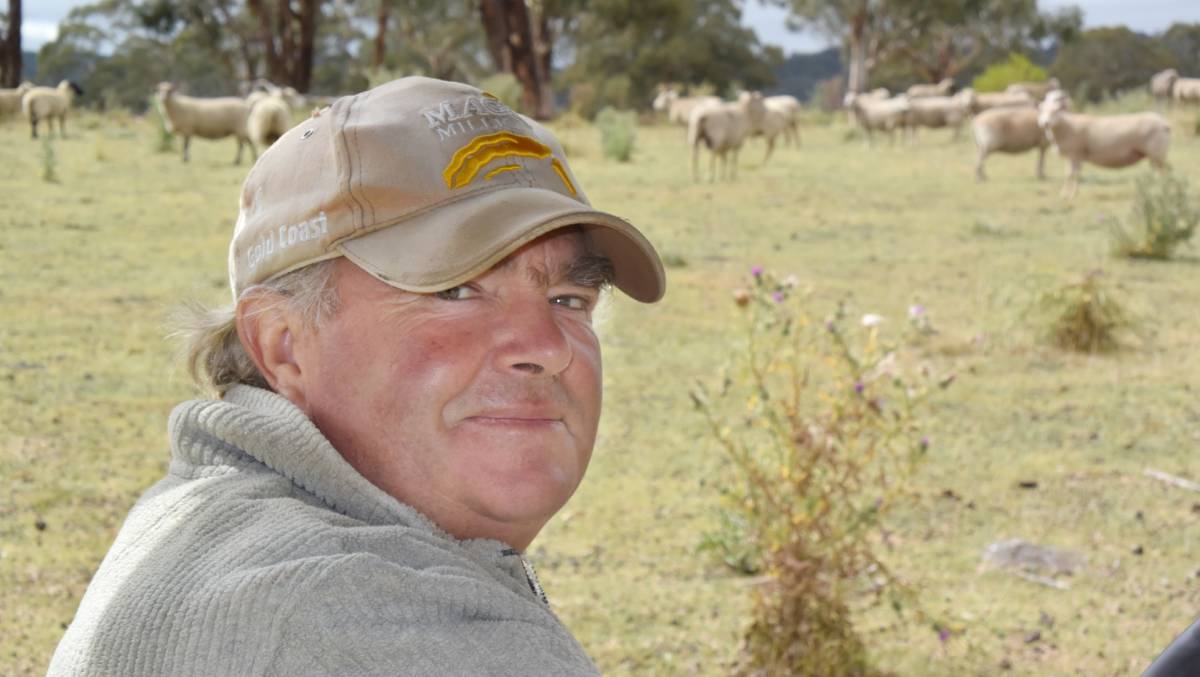 Kevin Feakins, Camlea Station, Glencoe, imported his interest in continental meat sheep from England a decade ago. At the time there was little awareness in Australia but now export demand calls for a sensational sucker.

Continental genetics are beginning to change the direction of prime lamb production as more producers adopt terminal rams with bang for buck.

Glencoe breeders Kevin and Gina Feakins, Camlea Station, brought their interest in Continental Charollais sheep with them when they emigrated from Hereford, England, following a disastrous experience with foot and mouth disease. Over there it was the push by major UK supermarkets for lean meat that drove change in many farming systems.

“With a British prime lamb over 45 kilograms there is excessive blubbery fat,” says Mr Feakins.

“All the Downy breeds –  from Dorset Downs, Oxford Downs, Hampshire Downs –  have a tendency to lay down fat and it was coming to the stage where processors were slicing loads of fat off lambs with its only use as blood and bone meal.

“Sheep from across the Channel, like their beef, do not lay down fat and with a lamb carcass you can gain eight to 10kg extra meat. It’s not right that in the modern era we shouldn't join a breed fit for purpose.”

Once ensconced in Australia the Feakins searched for a long time to find Charollais replacements. Live imports of sheep and cattle are banned.

They eventually came across Victorian vet Ian MacDougall, Hamilton, who had imported embryos. He came to the New England and performed his work in the Feakins’ shearing shed, placing them in Border Leicester/ Merino first cross ewes with a 60 percent survival rate.

Each lamb dropped cost $1000 in those early times and the build up was a very slow process. These days the Feakins run 300-350 pure Charollais ewes. They also run 1400 commercial ewes and find that these second cross Charollais ewes put back to the Charollais rams retain vigour, while delivering the right progeny.

Fertility is excellent and lambing easy, says Mr Feakins, with ewes scanning at 180 percent and producing 160 percent with a high number of triplets. As the breed has a clean breech there is no call for mulesing although Mr Feakins crutches his ewes prior to lambing, which is straight-forward, with small lively progeny that quickly put on weight.

Wool clip is much reduced, of course, but in the current climate returns $15-$18 per fleece. Skin value at the moment averages just under $9.

“When we were back in England the fleece was a liability. Prices crashed so badly that at one point farmers were using their wool as litter to put under their cattle.” 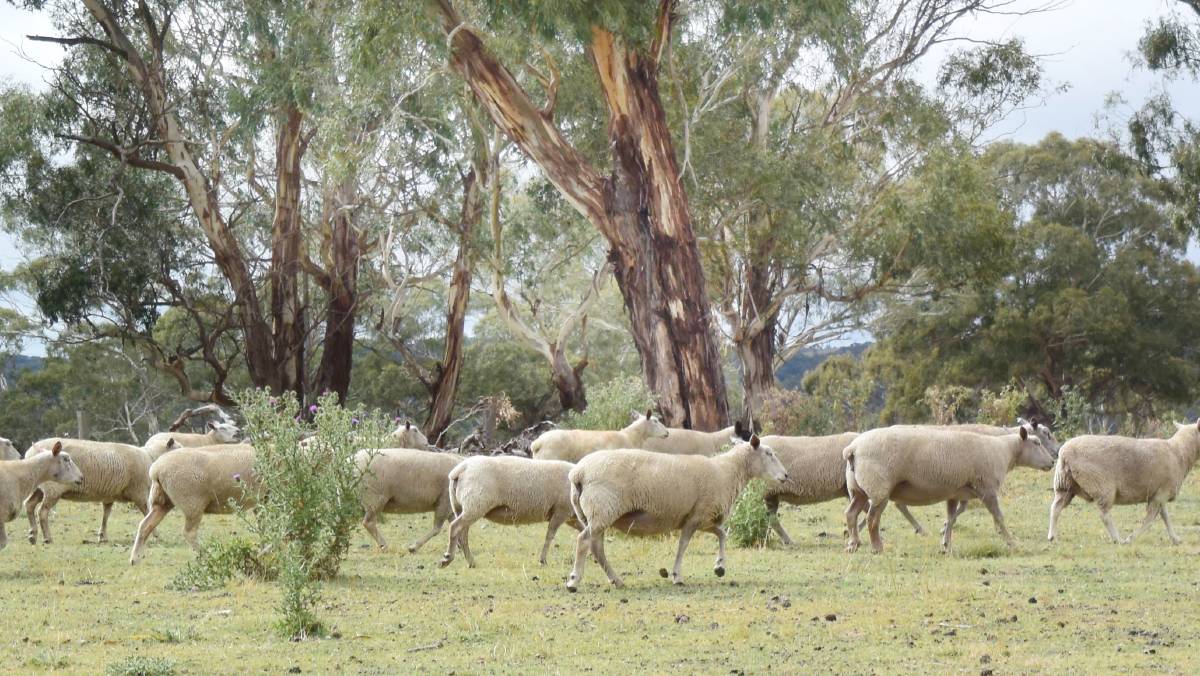 Lean, meaty prime lamb is a product whose time has come, according to the biggest name in sheepmeat – Roger Fletcher.

The man who started with little and now steers the Australian market with lambs divided into 60 packs and shipped to 90 countries all over the world says bigger is better and his interest in the Charollais breed is not  being taken lightly.

With Camlea Charollais lambs dressing out at above 50 per cent it is no wonder Fletcher International bought 10 rams at its recent sale and commissioned a further 60 suckers to take part in a feedlot trial.

Fletcher’s recent purchase of Camlea progeny entered into the Glen Innes Show prime lamb competition with an average liveweight of 49.75 kilograms dressed at an average of 55 per cent.