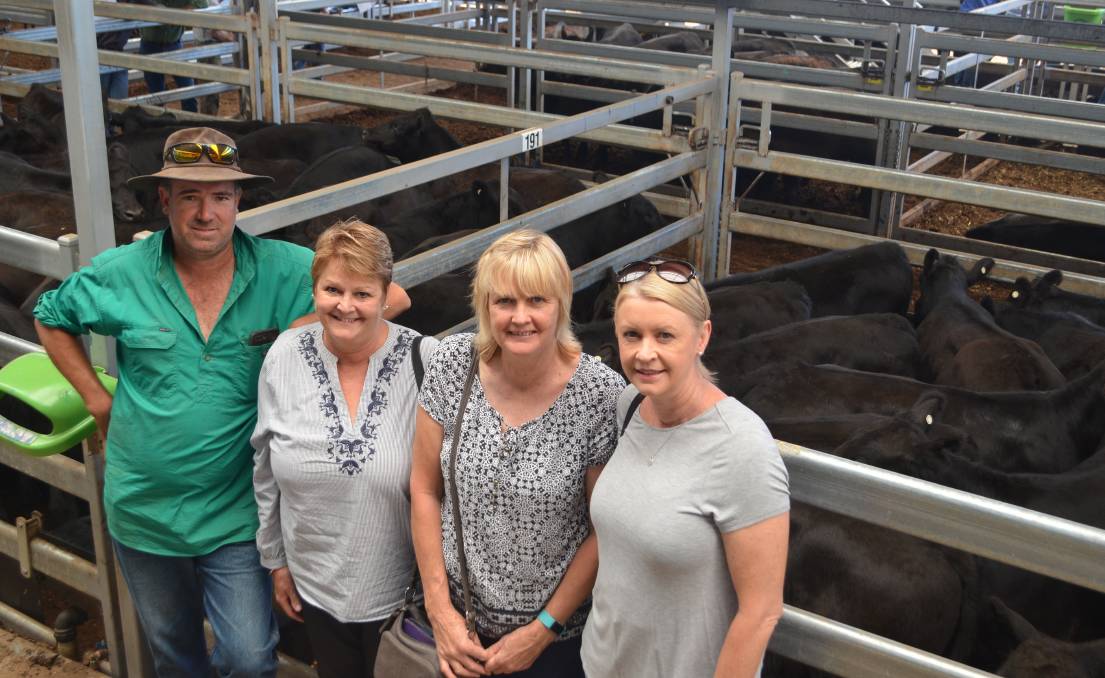 With 3415 grown cattle yarded for the regular store sale at Wodonga, most were Angus or Angus cross, with a few pens of other British breeds along side European breeds.

With 3415 grown cattle yarded for the regular store sale at Wodonga, most were Angus or Angus cross, with a few pens of other British breeds along side European breeds.

The sale featured the annual offering of Hereford and Poll Hereford weaners account Tarabah Livestock Company, Tarabah Station, Morundah, with a large draft of Angus weaners offered by Estate of A.E and D. J Kohlhagen, Holbrook due to a realization of the estate, and a clearance of cows with calves and mixed-sex weaners on account Delta Station, Jerilderie as the property has been sold.

The market was quoted as ‘very good considering the seasonal conditions’, according to Elders, Wodonga livestock manager, Matt Tinkler.

“It was strong and no doubt recent rain has had a significant impact giving restockers a bit of optimism,” Mr Tinkler said.

He also pointed out, store cattle will be hard to source once there is a general seasonal break, and he attributed a firming in prices due to restockers filling their requirements while stock are available.

“There was also a strong export order which underpinned the sale,” Mr Tinkler said.

The estate is being finalized, and property manger, Jeremy McNamara, grandson late Allan Kohlhagen thought the sale of their weaners was a great result.

“We usually grow them out for finishing or feedlots, but the properties are being sold,” he said. 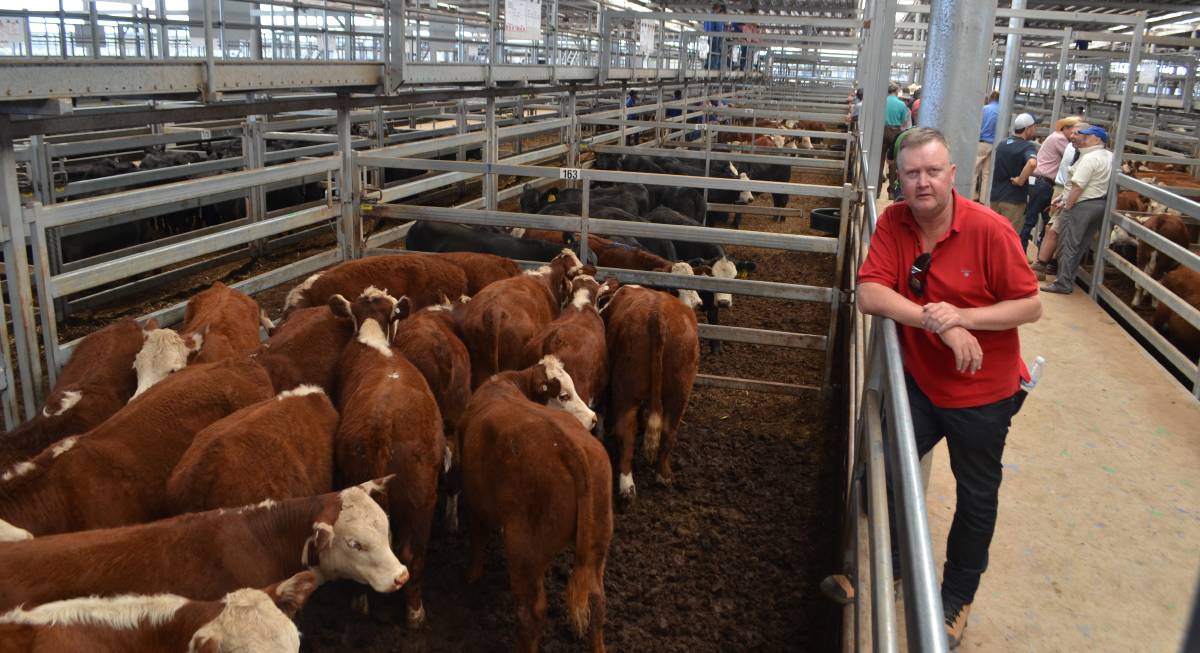 Local restockers competed with a large export order, feedlot orders and buyers from Benalla and Yea, Victoria and Tenterfield.