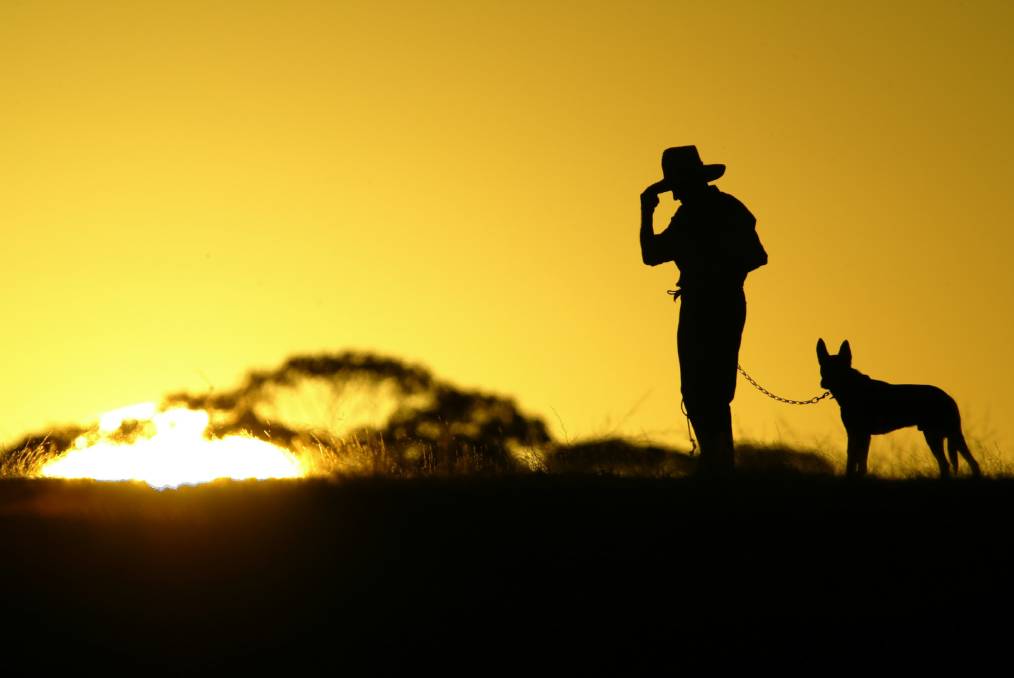 Dan Korff says we need to urge the next generation to get involved to keep communities thriving because people can sense a welcoming community.

Dan Korff says we need to urge the next generation to get involved to keep our communities thriving.

Why? Why is that just how it is? Who decided? And why would you want other people to keep feeling the same frustration and annoyance you felt?

I’m talking about the challenge of trying to become involved in local or industry committees or groups trying to remain relevant, get new energy into them or attract a new crowd of people back to the cause or event.

Whether it is new people to a district, younger generations coming home to get involved or anyone else trying to help out in a community.

There would be very few people in rural areas who have not experienced this, or who have avoided becoming involved to flatly avoid the pain of doing so.

We can be our own worst enemy in doing this.

We turn good people away who might hold the insight and new ideas to improve things, create a bad reputation for the cause, and cause those involved already (whether or not they’re doing a good job) to become burnt out and subsequently demotivated with what they’re doing.

In addition to this, people sense a welcoming community opposed to an unwelcoming one.

So back to the question raised, who decided that someone had to die to let someone else be on a committee?

Well, we are all living longer nowadays thanks to modern medicine, so we need to work out how to manage this and make sure our committees and community organisations are well prepared to incorporate all people who are willing and able to make a valuable contribution!

I have heard too many people say they would like to help out or get involved in a committee for example who just don’t feel comfortable or they have received an icy reception from a stalwart in the community.

Or worse, those who have gone along to a meeting or had some involvement and have had such a bad experience they have been turned off with a sour taste, and will not return.

An appreciation and execution of good governance practices through business right down to grass roots would have an amazing impact on the improvement of many of our community and industry organisations.

Reasonable people don’t - in my experience - expect things to change overnight for them or their idea.

They generally just want to discuss with open minds, ideas they may have to improve things.

There are so many great people involved in our communities and who have done so much to strengthen them and keep them alive.

I am lucky to know a lot of them and am so proud to call them friends and people I aspire to be.

To anyone, please don’t turn people away off the bat.

Put yourself in their boots.