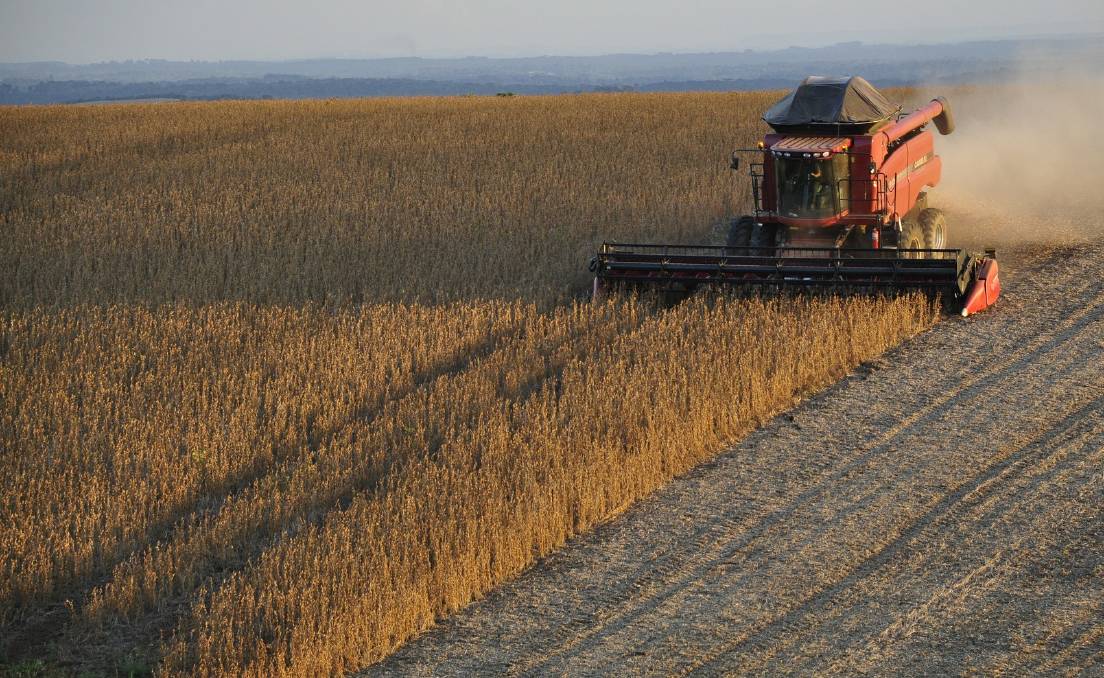 Soybeans are yet to be included in China's escalating tariff fight with the US.

What could a potential trade war may mean for Australian farmers

China’s weekend decision to raise tariff concessions on more than 120 goods exported by the US, including wine, pork and other agricultural imports, and put additional tariffs on another eight products, is likely to have mixed outcomes for Australian farmers in the short-term.

In 2016, the US exported $21.6 billion of agricultural products to China – the largest being soybeans, coarse grains, hides and skins, pork and cotton.

This could well result in a boost in trade opportunities for Australian horticulture and wine exporters, as Australia sits alongside South Africa and Chile as one of the US’s major competitors in the China market.

While the story is relatively straightforward for Australian products which already have market access to China, such as citrus, wine and grapes, the situation may also bode well for commodities struggling to achieve Chinese market access such as avocados, pears and apples.

Increased tariffs will lead to higher prices for US goods and may push China to seek alternative sources of supply, perhaps at a faster pace than previously demonstrated. ANZ Banking Group's Australian agribusiness head Mark Bennett says China's recent tariff hikes are seen by many as a the first round of what could turn into a prolonged trade war.

However, there would be various hurdles to overcome before shipments of Australian product would become a reality, such as local food safety regulations and producers’ abilities to supply large volumes.

The short-term impact is far more mixed for other commodities – in particular, Australian pork.

Australia does not export pork and has been struggling against cheaper imports in the Australian market for many years.

US pork goods have taken the brunt of the Chinese tariffs, with a 25 per cent punitive tariff on a $570 million a year export market.

The danger may be a surge of increased local competition for Australian producers from cheaper US produce exports unable to be sold to China.

What is also of interest – and a warning signal for many – is that this round of retaliatory tariffs is clearly only one round in China’s armoury. 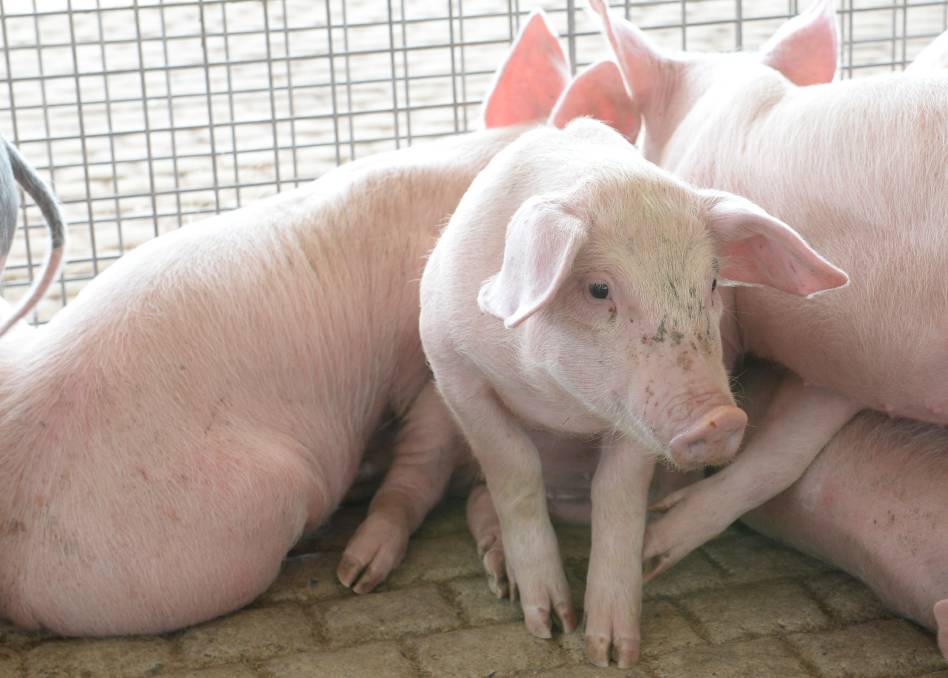 Local pig producers could feel the pain of US reduced pork exports to China as American product diverts to other export markets such as Australia.

Notably, China did not raise tariffs on soybeans, despite publicly discussing the possibility, nor did it adjust beef or cotton tariffs.

As a result, this is seen by many as a the first round of what could turn into a prolonged trade war – which in the long term would impact global economic growth and could prove to be a negative for Australian exporters.

While we watch and wait to see what the US will do next and whether this trade tit-for-tat will escalate, there may well be some short-term opportunities for Australian fruit, nut and wine producers.

And despite the headlines, it’s worth keeping some perspective – China’s response has been a measured one and its government certainly has more cards to play.

The story How will Aussie farmers fare in China-US trade war? first appeared on Farm Online.