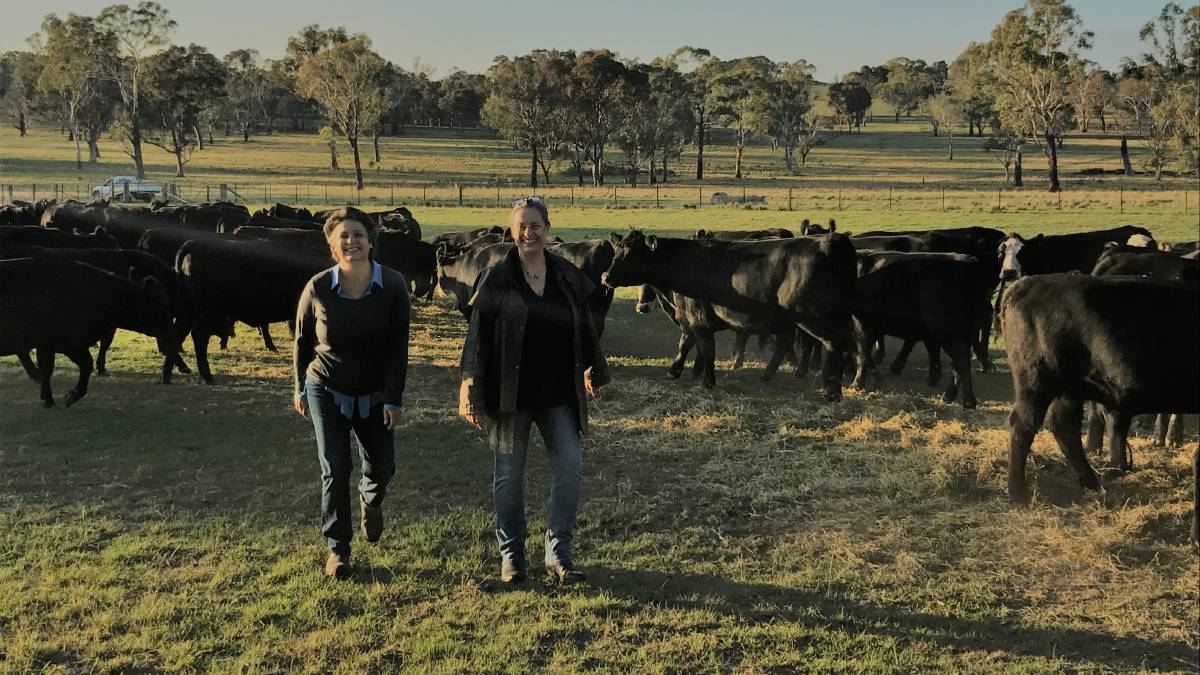 A mobile modular abattoir that promises to value add ethically-raised livestock by slaughtering them on-farm is expected to open doors by September, following approval from the NSW Food Authority.

The two Northern Tablelands’ producers behind the project have spent the past two years making sure it will comply with the very strict regulatory environment in which it will operate by working closely with the NSW Food Authority, local authorities and Meat and Livestock Authority. The SMART Region Incubator at the University of New England in Armidale, has lent space and mentoring to help see the idea through to fruition.

There is a similar project being developed in Victoria but Red 8 Produce expect their facility to open its doors first.

“The fact that there is more than one company working on this concept means the time is right,” said Red 8 Produce co-founder Sarah Burrows, Balala via Uralla.

The other proponent of this proposal is Anita Taylor, “The Hill” Kentucky, also near Uralla, which in itself is something of a hot bed for progressive food, fibre and craft drink production.

Ms Burrows says research has proven that meat slaughtered on-farm will be of a higher quality when there is less stress associated with live transport and the process of death.

“From Meat Standards Australia research we know that consumers are willing to pay twice as much for ethically produced and processed meat,” said Ms Burrows. “They want to know exactly what is in their food and how it came to be.”

The idea is to link the mobile processing facility with ethical producers so that their high quality pasture reared animals can be processed in accordance with that ethos.

“There is less stress for those creatures,” says Ms Burrows. “There is no live transport, no saleyards, no feedlots, no noisy abattoir yards. There are many good killing facilities in this country but you still have to get the animals to them.

“With this mobile abattoir we will be able to tell the naturally-reared story of provenance for every step of an animal’s life.”

Red 8 Produce will have provenance over the offal and skins of each animal which offers an opportunity to sell them for premium prices to the right market.

“Being modular if we fill one cool room we simply ship it out and bring in another,” says Ms Burrows.

Initially the facility will process beef and when the company feels it has “perfected” the production of big animals it will likely turn to other livestock like sheep, pigs, game and even chickens.

“Product will come at a top end cost but it will be comparable with what is selling at the moment,” explains mobile abattoir advocate Sarah Burrows. “Modelling says we can turn a profit within one year and once proven we can scale-up this modular system.”

Simplicity is important and the system will run on single phase power to suit most farms. Where possible, waste can be composted through a “static pile” technique involving deep burial using the farmer’s tractor.

“This way nutrients will go back from where they came,” says Ms Burrows, noting some training will be required to ensure the technique, developed by Cornell University, succeeds in the paddock.

Meanwhile there is a “big market” for ethically produced offal and even hides.