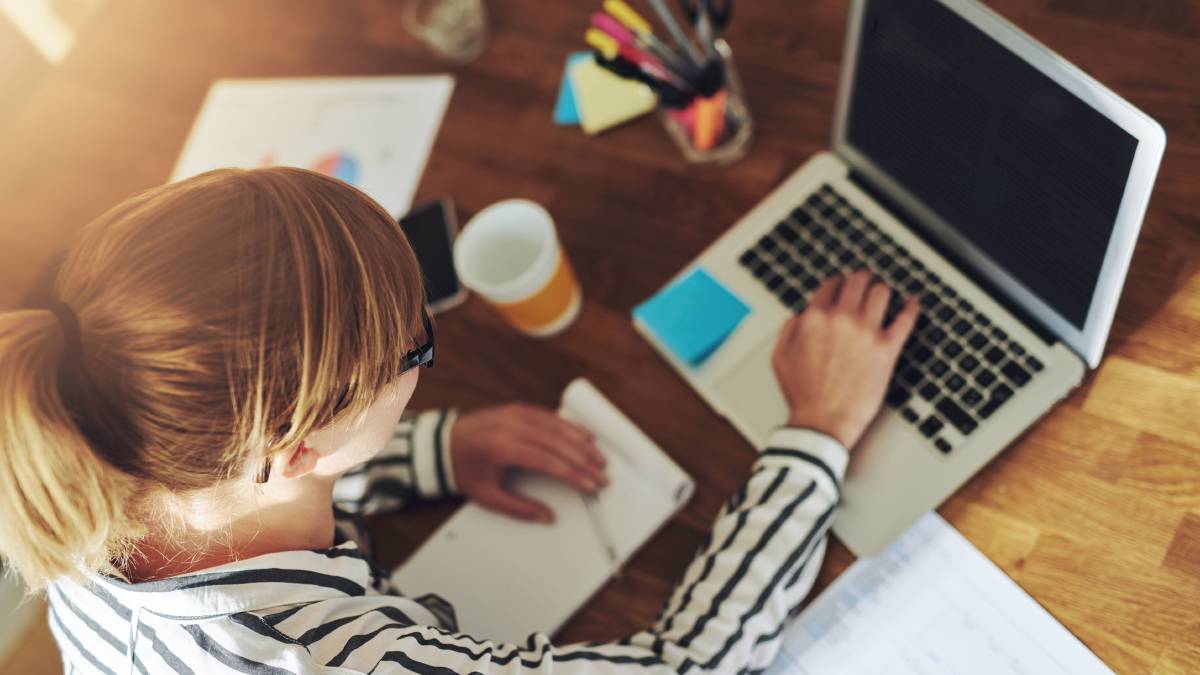 It is time to banish the myth that there are no jobs in regional Australia.

The public debate about our regional areas is severely prejudiced by negative generalisations. The most damaging of these generalisations is that ‘there are no jobs in regional Australia’. This is not the case and the data clearly shows consistent job growth in regions and a rising workforce shortage.

As CEO of the Regional Australia Institute I spend most of my time talking about the future of regions.

In any given week I will present at a forum, speak with senior politicians and their staff, provide information on regional issues to journalists, discuss policy issues with public servants, and hear from industry and regional leaders about local conditions.

The statement that ‘there are no jobs in regional Australia’ is presented to me as fact on a weekly basis. It usually comes from someone who only has second hand knowledge of the situation in regions, but it is not uncommon for regional leaders to also tell me this as well.

Even a cursory examination of the recent and long term statistics reveals that this statement is simply nonsense. While we are telling ourselves, our kids and new migrants to Australia that there are no jobs in regions, there is actually a growing workforce shortage.

These growing vacancies are occurring across a range of job opportunities. Vacancies for machinery operators and drivers have grown by a staggering 44 per cent in regions in the last two years. Also, 35 per cent more technicians and trades workers are needed. Before you jump to the conclusion that it is only trades and lower skilled workers regions need, you should also know that vacancies for managers and professionals have also grown by 20 per cent and 23 per cent since February 2016. Both skilled and unskilled workers are needed to support growth in regional economies.

The current rise in vacancies and growth in job opportunities in regions is no flash in the pan.

Long term data shows that regional Australia reliably contributes new jobs to the national economy. Despite the end of many big mining construction projects in regions which caused a sharp downturn in jobs in what had been boom areas, overall 108,525 new jobs were created between 2011 and 2016 in regional Australia.

Unfortunately for many regions, particularly those more remote from the big cities, longstanding job vacancies for both highly skilled professionals and services workers and for lower skilled work are not new. Employers in regions tell us regularly that they have jobs unfilled, that they have stopped advertising or are making do with expensive temporary migrants to get by. This costs those business and local economies heavily and is a drag on overall national job growth.

Meeting the job demand for regions with workers is fundamental to the future of our regions. Regions need more permanent migrants than they are currently getting as well as more people looking to regional Australia for jobs opportunities that are right for them.

It’s time to end the ‘no jobs in regional Australia’ generalisation because it is wrong and it is hurting us all.