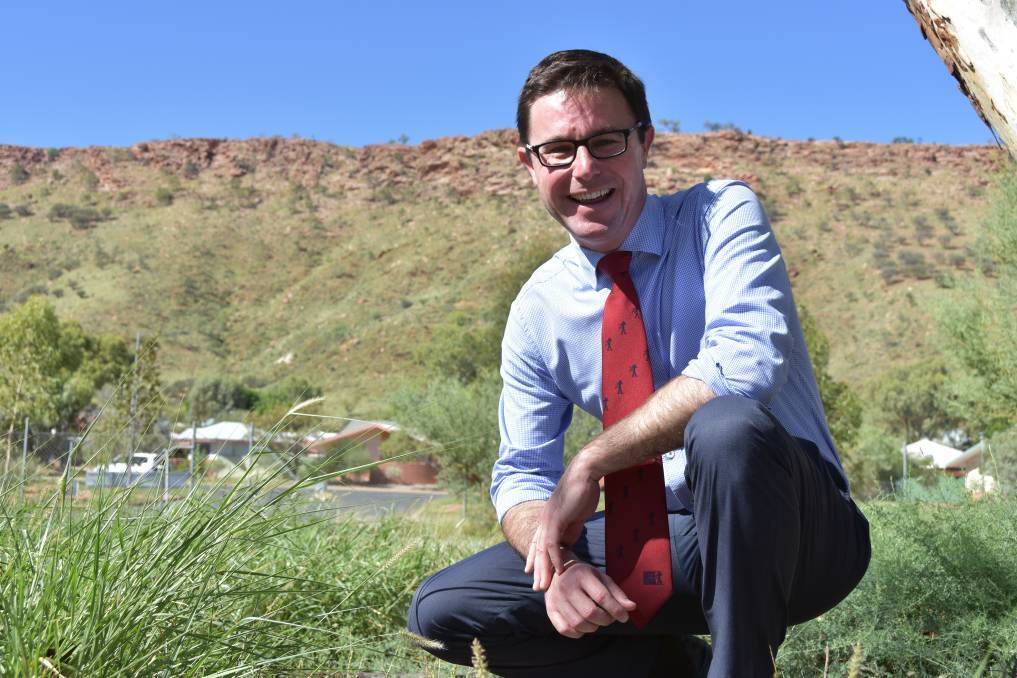 A meeting of state and federal agriculture ministers has resolved to develop a national strategy to tackle climate change.

Some will wonder why it took so long to get to this point, but the announcement from today’s Ministerial Council has already been welcomed by many in the farm sector.

Victoria’s Labor-lead cross-border Agriculture Departments in development of a on initial paper on adaptation policies.

“We need to help farmers adapt and change as the climate changes, to protect our food production, our rural jobs and country towns.”

The paper will include:

The Farmers for Climate Action group welcomed the announcement.

“We know farmers are already dealing with quite severe impacts in come cases from just one degree of warming.

“Now we really need to put some meat on the bones and see positive action to support climate change adaptation.”

She indicated federal government favoured an industry-lead approach, but it remains to be seen what a national strategy looks like.

“The world will be challenged by natural resources degradation, loss of environmental assets and biodiversity,” Ms Ruston told the Agricultural and Resource Economics and Statistics 2018 Outlook conference in Canberra.

“At the risk of sounding like a greenie, we will have all sorts of impacts from climate change… we need to rethink food systems, they have to become more resilient to shocks and disruption,” she said.

Ms Ruston said the private sector “should be allowed to explore the opportunities” to respond to climate change.

“This will require a huge national effort (and) … we don’t want you to leave these decisions entirely up to government.

“We need to ensure research and development is no longer a subsidy, but an investment.”