“I want to be able to do something but there’s nothing that can make the rain arrive." 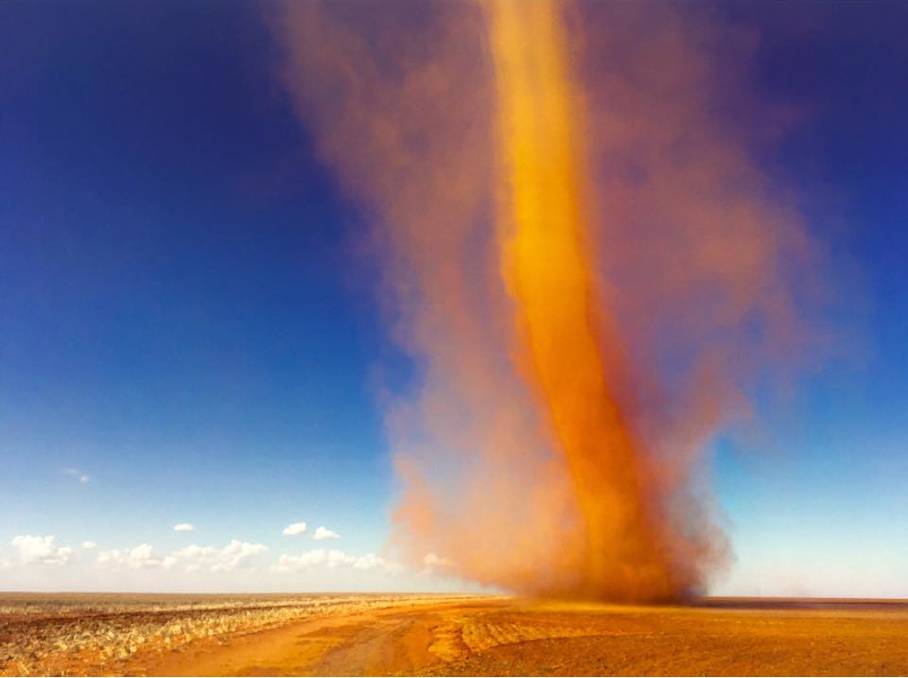 With winter just around the corner, and frosts already recorded in higher regions, the dry autumn across much of NSW is reviving tough memories of 1982 for many farmers.

Considered the worst dry period since 1965-66, the 1982 dry started with a poor spring in 1981, leading onto a dry summer and autumn/winter through 1982. Stock were fed for almost the entire period.

The few farmers who were able to fluke some rain harvested a meager crop, but the seasonal break did not occur until March/April 1983 and a wet winter followed.

But while 1982 is on the lips of many farmers in saleyards across the state, they are holding their collective breaths hoping the current dry period will not be as bad.

Indeed, lessons learnt during the past 30 years ago are allowing some stockholders to brace themselves for a long period of feeding with surplus stock sold while prices were higher, and many now concentrating their core stock in what are commonly called “sacrifice” paddocks and allowing the stock to feed from bulk feeders.

I want to be able to do something but there’s nothing that can make the rain arrive. - Montana Hawkins

But not everybody is that lucky and cropping farmers could be caught between "a rock and a hard place”.

Montana Hawkins said there was no feed, but lots of dust, on their “Banjo Skye” property at Yass.

“We’ve had to sell stock we wouldn’t typically have sold. We’re buying in so much hay that our main supplier has ran out himself. It’s been tough. It effects so many things in our lives,” Ms Hawkins said.

“The lack of rain means lack of income for the farm. It’s meant that money we might’ve put into savings for family holidays or investments has had to go into buying in feed and the transport costs of that.

“It’s meant making a lot of sacrifices just so we can keep stock fed.”

Ms Hawkins said the drought was impacting on individuals, families and the community as a whole.

“Farmers can’t afford to put back into the community what they usually would, due to the price of hay and the low prices through the saleyards.”

She said farming families, hers included, didn’t have the spare income to spend time doing activities in town.

“This has been quite stressful and I can see the stress it causes my family. I want to be able to do something but there’s nothing that can make the rain arrive.”

With the affects of the dry widespread across the state, many producers have commented that “it is depressing going outside and seeing livestock in such a condition”.

For many farmers across the state their normal every day chores have doubled or tripled with stock being fed twice a day, a task that may take two to three hours.

This means their daily lives and priorities have changed dramatically with many saying they “hate seeing the stress the drought is putting on their parents, friends and other loved ones”.

Seed stock producers of both cattle and sheep are facing tough decisions that could affect generations to come, and hurt the history of their stud operations.

Many of their stocks bloodlines are irreplaceable and are a result of a lifetime of breeding and passion leaving them with little choice but to push through with hand feeding and keep hoping for rain.

Furthering the hardship for those producers leasing land, much of the drought assistance from the government  is not available to those who lease.

Feed is being sourced from Victoria which is still reasonably priced, however it comes with a sting for freight costs. 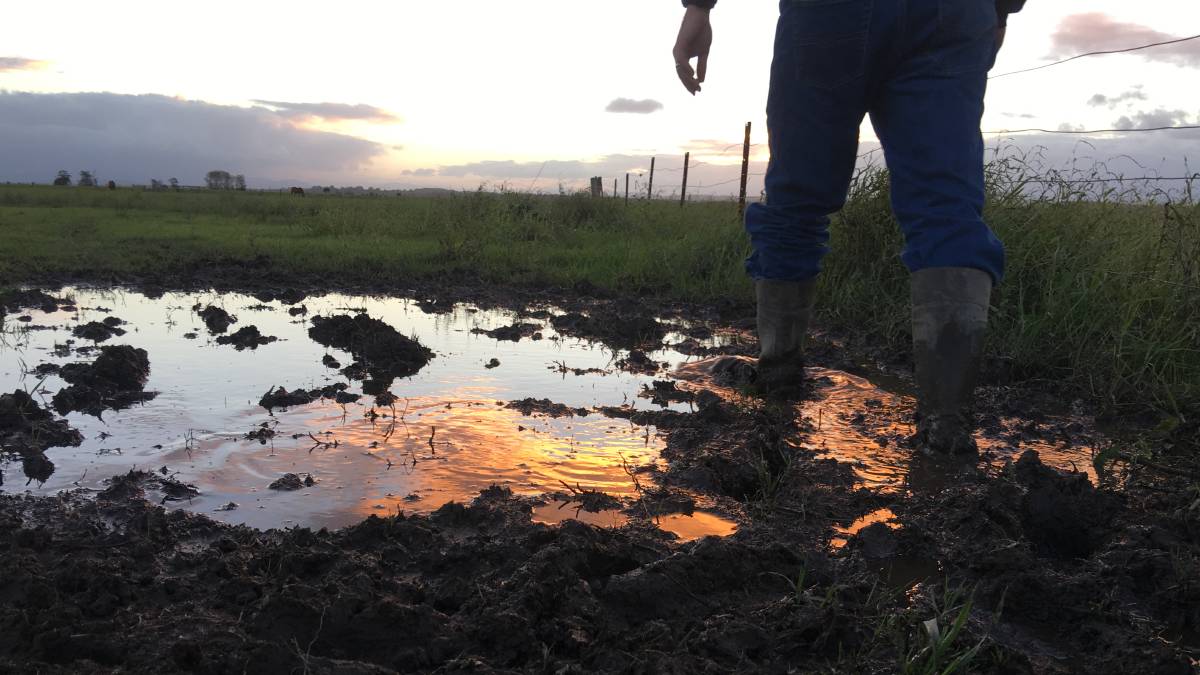 A state of extremes

The dry dusty paddocks are a far cry from what’s happening on the North Coast, where mud is ankle-deep in some places.

There are also pockets across the state where some drought-affected farmers have been “blessed to get under the very few storms”.

Rain recorded at Karinne Gelderman’s Berdihold stud, Oswald, of about 300 millimeters from late January to March has seen them go from a once in a 20 year drought to lush green pastures.

“It isn’t very widespread though. If you go much further north west it is back to dirt,” Ms Gelderman said.

Similarly, Annika Whale from Glen William said they went from “some of the toughest and driest times in history to one of the only ones with feed”.

Ian Argue from Kempsey Stock and Land said the country was looking good in the coastal strip from Bulahdelah to the Queensland border.

While the wet weather was playing havoc in the lower Macleay of Kempsey, Mr Argue said the "up river" country was as good as it had ever been going into Autumn.

"There is a good cover of grass, which is a stark contrast to out west," Mr Argue said.

"Considering the the big dousing of rain we got (400mm last month over a couple of days) our country is handling it well."

But with much of the state in drought, he said there was currently a huge demand for agistment with record figures offered for grass to save core breeding herds.

Dairy farmer Sue McGinn from Belmore River near Kempsey described her delight as raindrops hit the Colourbond roof at her place.

“As each drop fell my heart danced with delight as I imagined the parched earth sucking in the moisture and breathing out newly emerging pasture growth in a few weeks’ time,” Ms McGinn said.

“Happiness flowed as the puddles formed and the pitter-patter of rain signalled the end of a looming drought.

But what was celebrated at first, quickly turned into a flood alert with 400 millimetres of rain falling in just three days.

“Low lying land was inundated, streams and dams filled. The water table rose and the river swelled, outgrowing its usual course. Cattle on the low country were evacuated.”

The rain means they’ll have to wait awhile to be able to sow with the ground too wet for tractors.