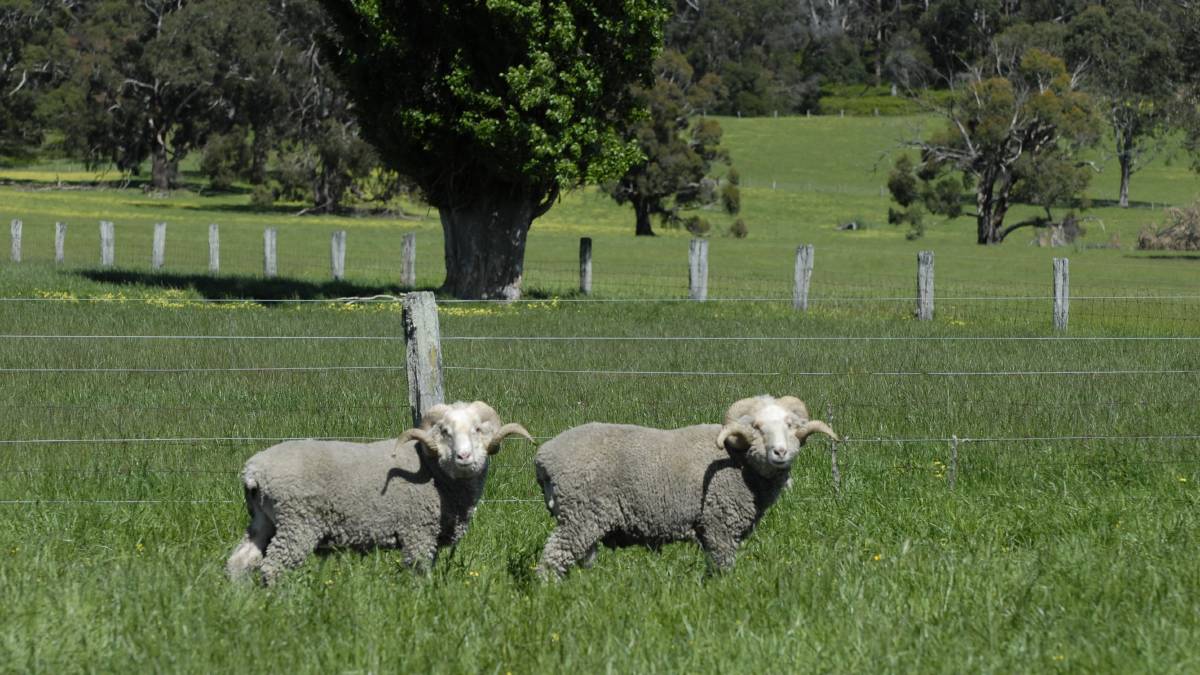 For many, the descendants of the Merinos bred by Elizabeth Macarthur might be little more than a curiosity; but for those who have a fascination with the lineage of the breed they are a constant reminder of the efforts by a courageous woman to establish the fine wool industry in New South Wales.

If not for Elizabeth’s determination to remain in the colony, her husband John might well have sold the family flock and returned to England. As it evolved, Macarthur was in England in 1797 at the time the Royal flock of Merinos were being auctioned: and having purchased a small draft, he was able to circumvent current laws on the export of sheep from the British Isles.

With those few survivors, the breed was firmly established on existing flocks in the colony, building on the import of a few part Merinos from the Cape of Good Hope in 1797.

With Macarthur detained in England, it was left to Elizabeth and her overseer Richard Fitzgerald to determine the breeding and management of the flock from which the wool grown, when presented for sale in London, eventually proved the worth of New South Wales as a source of fine wool equal to the esteemed Spanish.

In any record of the history of the Merino, there is none more romantic than that of Eliza Forlonge.

Encouraged by reports of the profits made from producing wool in the colonies, the Scottish woman, accompanied by her sons tramped through the Saxony farmlands in 1827 and 1828, purchasing the finest wooled sheep she could find and paying for them with gold coins which had been stitched into her under clothes.

Seventy six sheep survived the sea voyage and arrived in Hobart before they were finally settled at Seven Creeks Station, Euroa in Victoria.

It was from those Saxony-bred sheep many of the best fine wool flocks in Tasmania and Victoria were formed, further impressing the English wool trade with the quality of the fleeces.