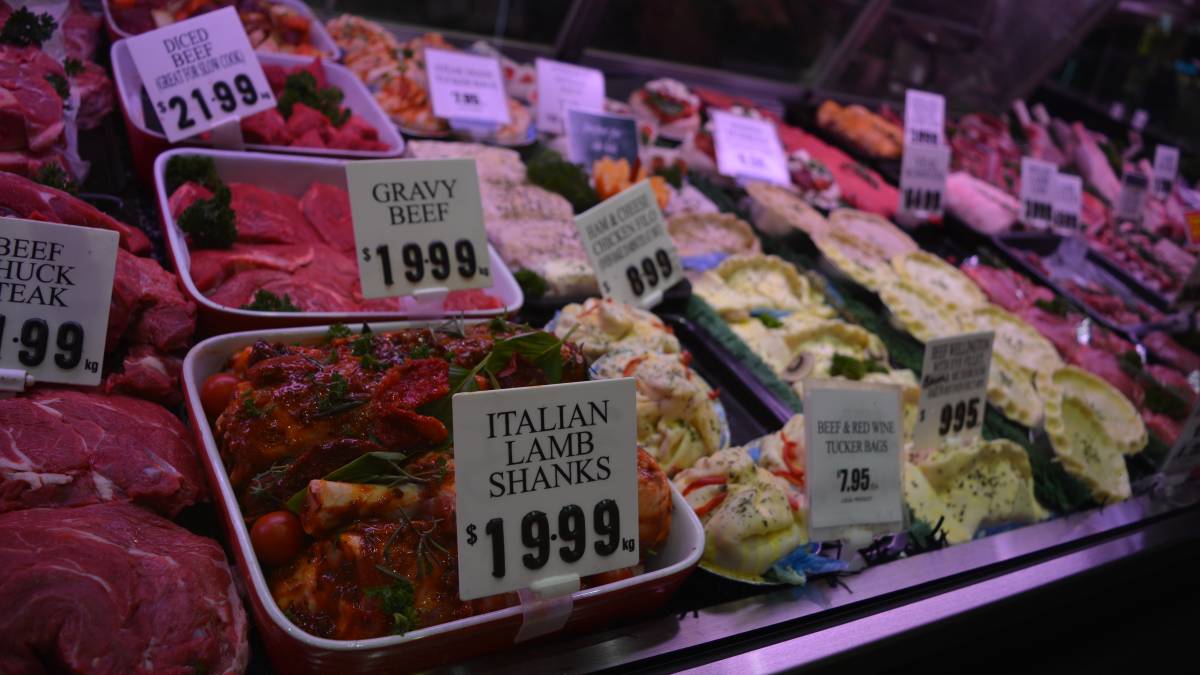 When do you decide what to have for dinner?

BEEF is selling at record highs and with short cattle supply and strong export demand keeping a lid on stocks on the domestic market, there is little likelihood retail prices will drop anytime soon.

What that means is the industry’s marketing wizzes need to be stepping up big time to ensure consumers don’t drift towards alternative proteins.

Meat and Livestock Australia figures for the March quarter have the retail weight price for beef at $19.51 cents per kilogram, a new record.

Market analysts Mecardo say the fall in cattle prices has not been to an extent where they are back at the average proportion of the retail beef price, meaning retail margins are still below historic levels.

Additionally, Mecardo points out, lamb prices are strong so beef has not had to fall to compete.

Ironically, he believes the higher retail prices have done more to secure beef’s place in the hearts of Australians than they have done damage, even though beef in his shops is selling at three to four times the price of chicken.

“What we’ve found is people won’t swing from lamb to chicken because it doesn’t feed their mind with what it desires - a hearty meal,” he said.

“Our lamb sales have collapsed but beef has never been stronger.”

There was, however, movement to cheaper cuts of beef.

“There has never been so much beef brisket sold in this country,” Mr Cook said. 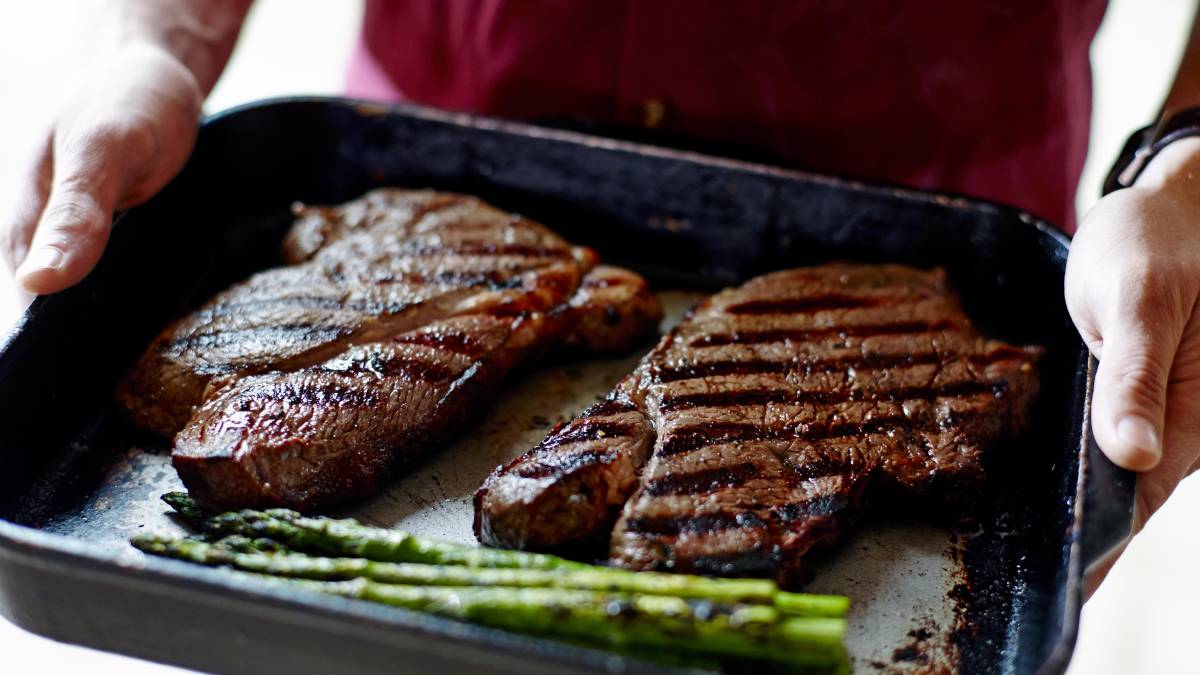 “But threats are lurking.

“Even though people might be thinking beef, one out of eight, when they walk into a store, end up choosing another protein.

“That percentage has increased in the last few years, with the growing price differential.”

But price is only half the story.

“People are not always rational - they don’t always follow the script and execute things the way they intended. Life gets crazy.” 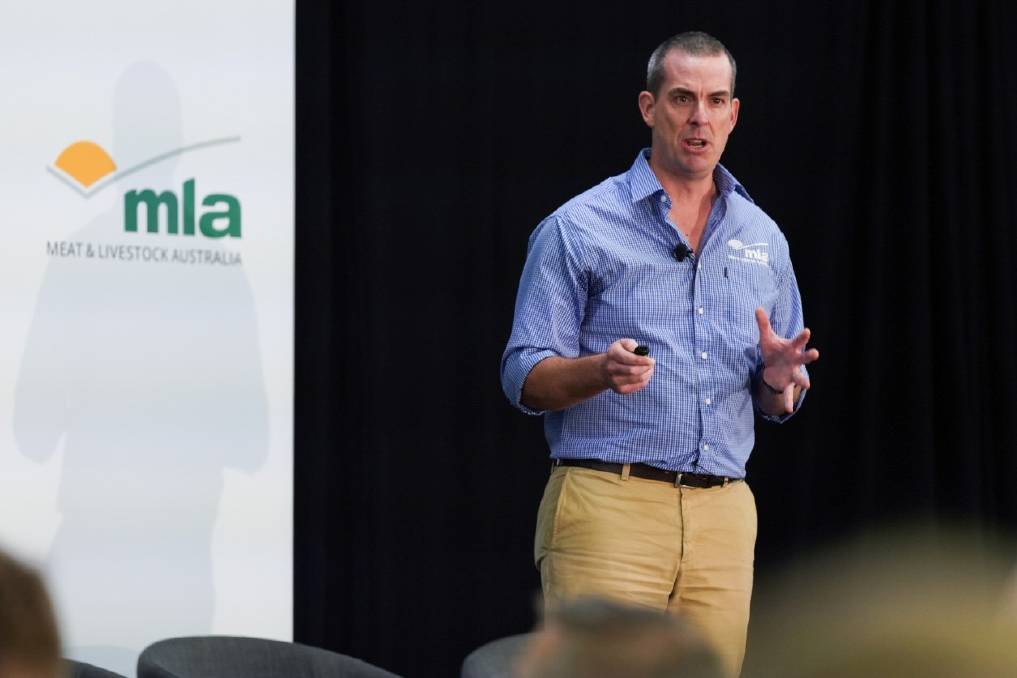 In-depth consumer insight research has identified the majority of shoppers decide what to have for dinner in the 24 hours before the meal and 16pc decide after 12pm on the day of the meal.

“This represents a great opportunity to influence what people are having for dinner but it’s also a threat,” Mr Yardy said.

“They might look at beef’s competition and think ‘that’s a great price’ or ‘that looks really easy to cook’ or they might be thinking ‘I’ve had a crap day, only a steak and red wine will do.”

The final seconds can be critical, Mr Yardy believes.

That’s why close-to-purchase marketing is now a big focus for beef, particularly as part of MLA’s “Australian Beef The Greatest” campaign.

“By demonstrating beef’s ease-of-cooking, versatility and value, and focusing on its place in quick, easy meals, we will combat many of our competitor’s strengths,” Mr Yardy said.