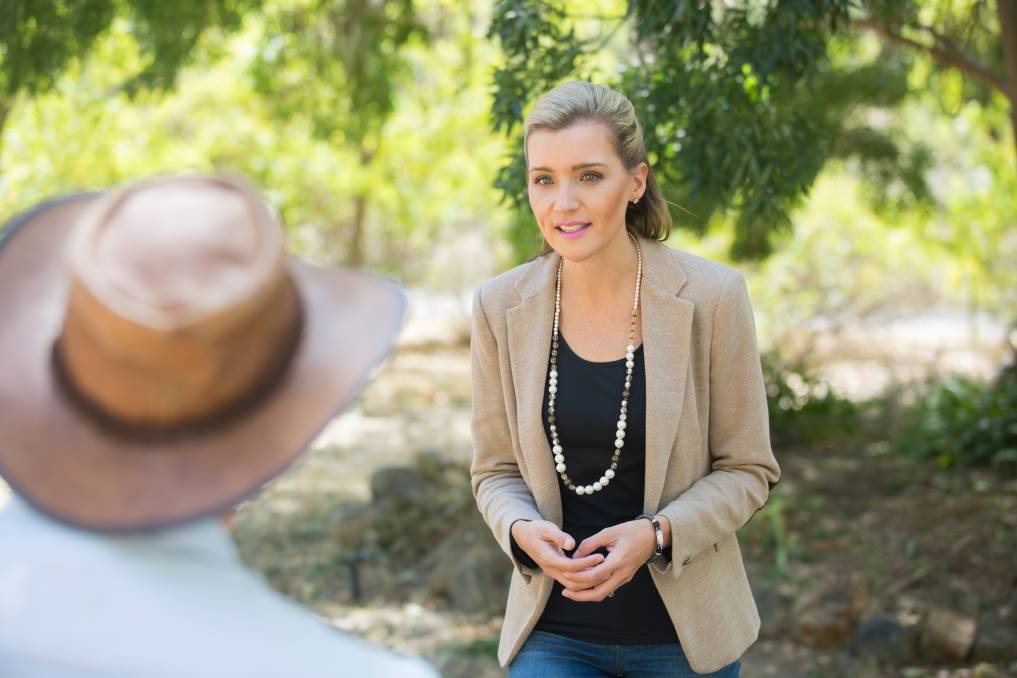 Associate Professor of Law at the Australian National University, Dr Saunders published the 2015 book, Whispers from the Bush - The Workplace Sexual Harassment of Australian Rural Women.

Dr Skye Saunders is continuing her groundbreaking research into sexual harassment in rural Australia with a new research project.

Three years after publishing her groundbreaking thesis detailing a ‘cultural epidemic’ of sexual harassment in rural Australian workplaces, Dr Skye Saunders has turned her attention to the complaints processes around sex discrimination.

An Associate Professor of Law at the Australian National University, Dr Saunders published the 2015 book, Whispers from the Bush - The Workplace Sexual Harassment of Australian Rural Women.

The book drew upon 107 interviews Dr Saunders conducted with women from all over Australia, detailing their experiences of sexual harassment in rural workplaces. 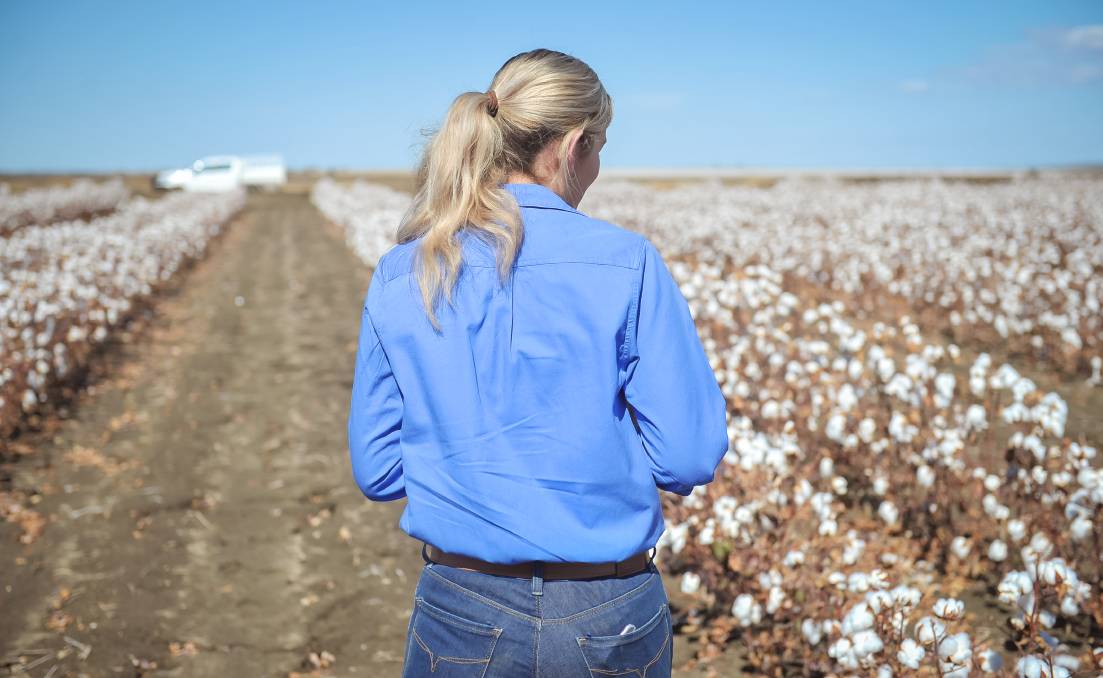 Now Dr Saunders wants to investigate the processes around making a complaint of sex discrimination within a rural workplace.

Dr Saunders said the research, titled Defying Gravity, was important because it could identify the practices and systems that had previously served to constrain women from pursuing workplace equality.

In the agricultural industry, 93 per cent of women said they had been harassed.

She said the importance of a robust complaints process was highlighted through the leaking of Catherine Marriott’s name.

“It was a terrible situation..it shone a light on the critical nature of confidentiality in the complaints process, what it means and why it is important,” she said.

Dr Saunders expects to finalise the research by the end of 2018.

Dr Saunders spent close to three years conducting and collating the interviews for her thesis.

She said the vast majority of the interviews were conducted in person and covered a range of occupations including nursing, teaching and mining. Women working in sectors such as agriculture, horticulture and hospitality were also interviewed.

Dr Saunders said the interviews revealed a troubling pattern of sexual harassment that led her to conclude it was ‘ingrained’ in many rural workplaces.

“The banter was obviously most problematic because it is so deeply ingrained. Examples include speaking about women as if they are objects and often the women think the men didn’t even realise what they were doing.”

A culture under construction

When it comes to sexual harassment in rural Australia, Dr Saunders believes we are a culture “under construction”.

“As a nation I think we are more talking more positively about what a healthy culture looks like and I think that conversation is starting to spill into the rural space,” she said.

“But, we are at the start of that conversation. There is much work to do.”

Dr Saunders believes lasting and meaningful change in the space of sexual harassment can only be achieved with the input of three stakeholder groups; men, women and rural employers.

She is in the process of launching a new website, due to go live next month, where she will provide a framework for achieving change.

Dr Saunders said her early research found 83 per cent of rural employers and senior managers were disinterested in the issue of sexual harassment or said preventing it was not a top priority.

She said many she interviewed argued they didn’t have time to take the issue into account and were more concerned about issues like the physical safety of their workforce.

Queensland beef producer and rural leader, Georgie Somerset, said any help that rural employers could have in addressing sexual harassment was a step forward. 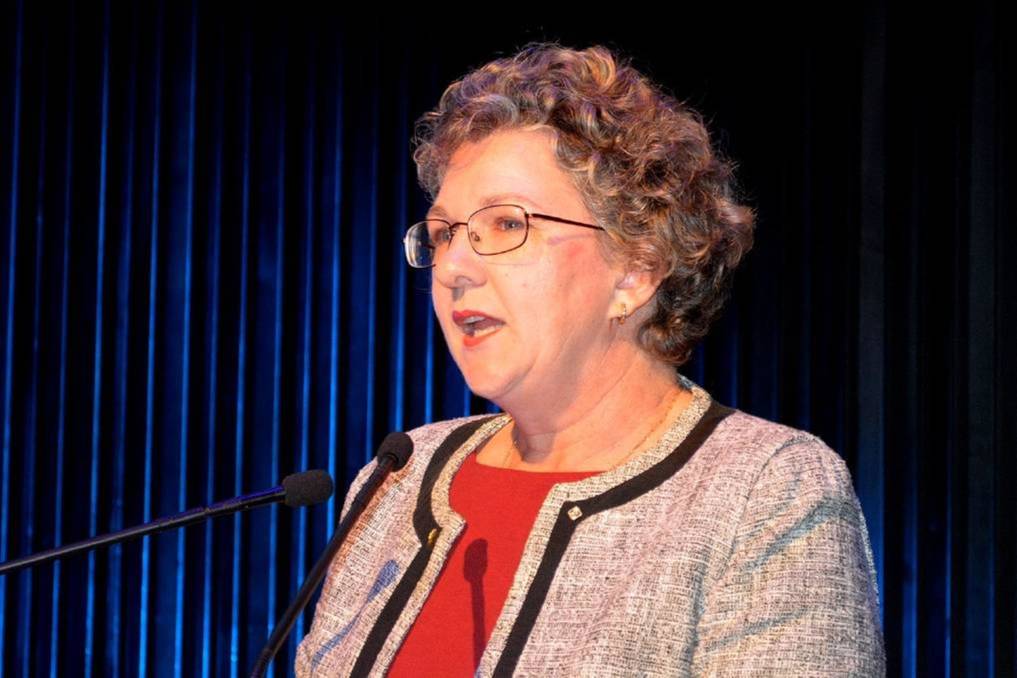 “In rural Australia we can be working with people who have often not worked in large organisations so there can be different expectations from people coming in,” she said.

“It is great to hear Skye has developed something to help employers navigate that.

“We do need to see change from community right through to a board level. There is a change in attitudes but how you operationalise that and help those in your workplace navigate that is another issue.”

Ms Somerset said it was also incumbent upon employers and leaders to speak up about bad behavior.

Roles for men and women

When it comes to the behavior of men in rural workplaces, Dr Saunders said it was important to “strike a chord, rather than divide”.

She noted generations of men had been modeling their behavior around a particular male stereotype.

“We need to accept and understand what men have been taught,” she said.

“They have grown up with images of Croc Dundee, the Man from Snowy River, the Aussie stockman. It’s a rather tough image, a larrikin, a good mate but sometimes that can be at the expense of regarding women as equals.

“That’s where we need to have a sensitive conversation around what it means to be a top bloke in the bush.

“I don’t want men to shy away from the conversation because of behavior in the past.

“But we need to draw a line in the sand and say, yes, there will be positive change going forward.”

“I found that women were unfortunately quite commonly attributing some level of blame to other women,” she said.

“They say things like ‘well if she carries on that way of course they will say that’.”

Women needed to set high standards in terms of what they expected and stand together to hold males accountable, Dr Saunders said.

Link to full text of the thesis.

The story A ‘culture under construction’ on sexual harassment first appeared on Farm Online.