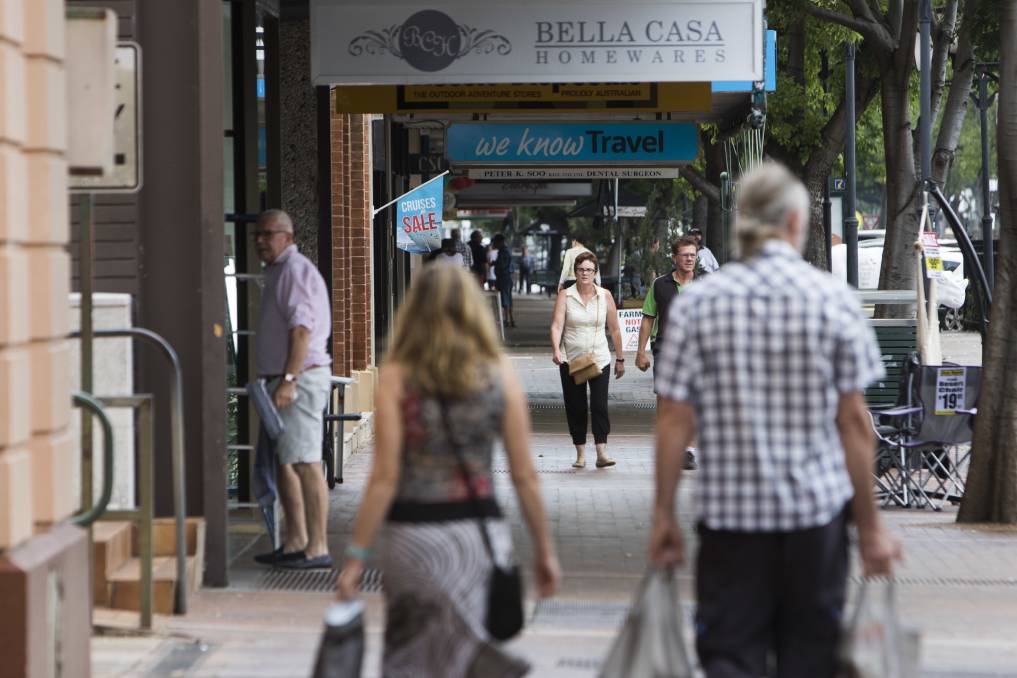 OPPORTUNITIES ABOUND: Dubbo and the surrounding region has plenty to offer professional Sydneysiders who choose to relocate. Photo: Department of Planning and Environment.

Dubbo’s Central West region has attracted 1300 Sydneysiders - many in professional industries, according to the latest Census figures.

Professional job opportunities in Dubbo’s Central West region are on the rise with 1300 Sydneysiders opting to live and work in country NSW, according to the latest Census figures.

The Department of Planning and Environment’s Economics, Population and Land-use Analytics (EPLA) branch has analysed the data over five years up to the 2016 Census, and found Dubbo is attracting job seekers looking to benefit from lifestyle and economic opportunities.

Our EPLA team is encouraged by this trend and believes the influx of workers will greatly benefit Dubbo’s regional economy, the biggest in the Central West.

The Sydney-based recruitment drive will help offset the 960 local residents who moved away from Dubbo between 2011 and 2016. Dubbo’s new residents will offer technical and professional opportunities to complement the city’s experience and practical skills.

The 2016 Census shows almost half of all adult Sydneysiders who moved to the region in the past five years had university degrees. These skills are being put to good use with 27 per cent of those relocating choosing to work as professionals compared with 16pc of local residents.

One example is Amanda Carnegie who left Sydney to live and work for the Department of Planning and Environment’s (DPE) Western Region team in Dubbo.

Ms Carnegie, a DPE Planning Officer, grew up in West Wyalong and later moved to Sydney to complete her studies and enter the workforce.

Last year, she secured a job with DPE and chose to move back to regional NSW.

Working for DPE’s Western Region team gives her a chance to work across more than 70pc of NSW, while enjoying a regional lifestyle.

Many other young professionals are now choosing to work and live in Dubbo. Their professional skills have improved the city’s expertise in journalism, animal science, disability support, retail and health, according to the EPLA data.