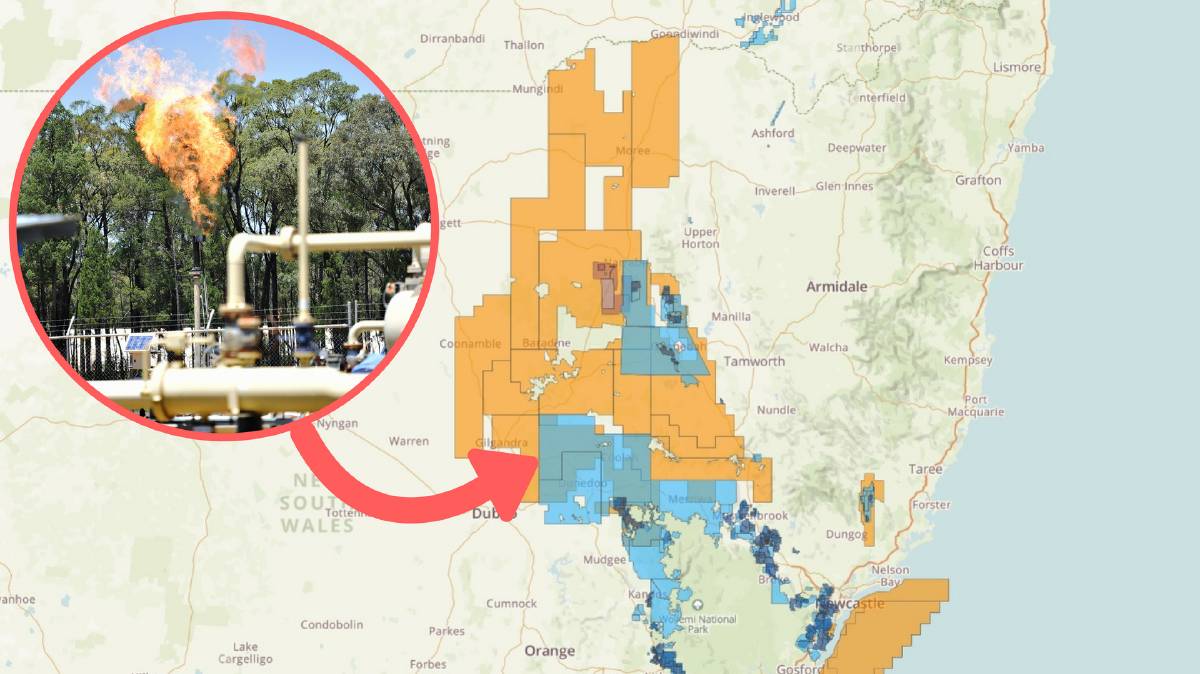 UNCERTAINTY: Some of the expired CSG licences have lingered for years.

Some licences have been expired for years, but are still active.

FARMERS from across the region are calling on the government to slay “zombie” coal seam gas exploration licences.

There are more than a dozen expired exploration licences, covering 56,000 square kilometres of the state, that are still technically active.

If an application to renew a licence is made before its expiry date, the licence can continue indefinitely until a decision is made.

However, with some applications still undetermined after six years, farmers are say it’s time for the government to remove the uncertainty lingering over their lands.

Mullaley farmer Robyn King said she’d had an exploration licence hanging over her farm for years.

“It is ridiculous that the government has no courage to step in and cancel expired gas licences,” Ms King said.

“We need them to act now, so that food producers and communities can feel secure in the knowledge that groundwater resources will be protected.”

NSW Shadow Resources Minister Adam Searle said he would order a review of all expired licences if he became minister.

“Even if they need to make inquiries or get more information, a period of years seems outrageous,” Mr Searle said.

“When a licence expires and an application for renewal is made, the government should make a decision within a reasonable period of time.

“When you look across the state and see a number have expired by months and in some case years, I don’t think that’s good enough.

“This is not good for titleholders or for the community to have so much uncertainty. I intend to give everyone certainty.”

The NSW Department of Planning and Environment said it was reviewing 14 petroleum titles.

“A determination will be made on these applications in due course, once the assessment has been completed,” a spokesperson said.