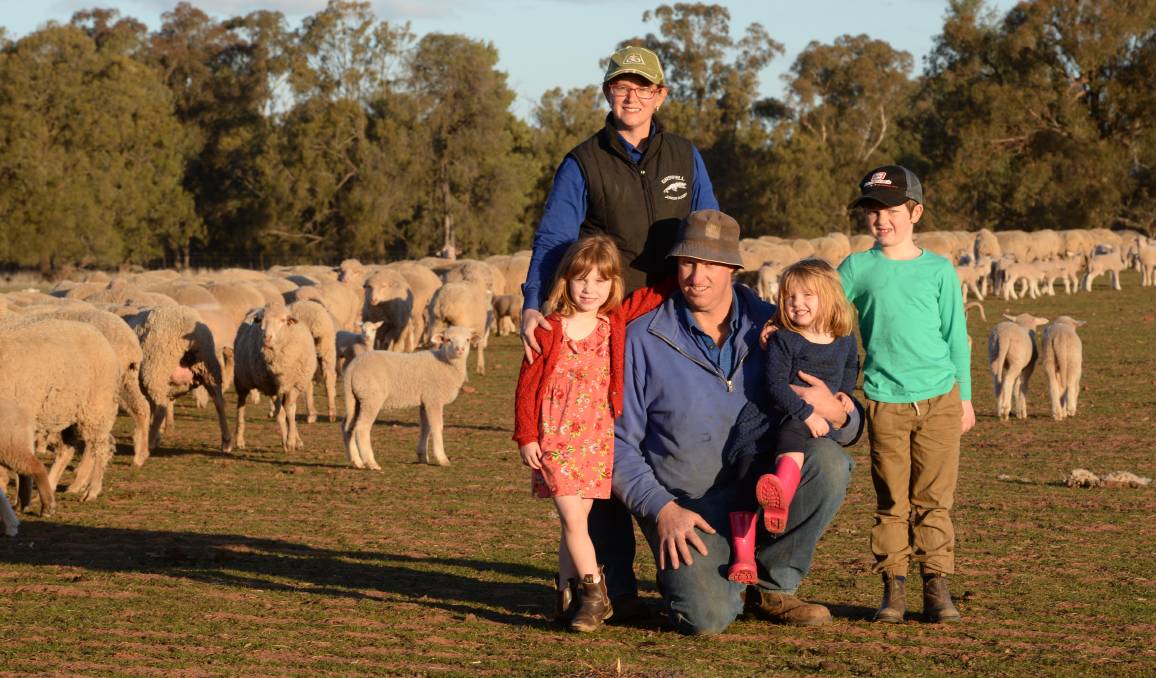 What terminal sire do you join to Merino ewes that won’t cause lambing problems and produce a fast-growing prime lamb?

That was the question posed by a client to Grenfell wool and lamb producers and farming contractors, Amanda and Brian Protheroe.

The Protheroes operate their own Merino and prime lamb enterprise based at “Ingaladdie”, west of Grenfell.

They also do contract work for a South Australian-based clients with a property at Grenfell.

The client wanted to establish a sheep sharefarming arrangement with the Protheroes to take advantage of buoyant lamb and wool prices.

But the clients didn’t want a self-replacing Merino flock or go down the path of traditional prime lamb production of breeding first-cross ewes and then joining them with a terminal sire such as a Poll Dorset.

They wanted a one-step process of joining Merinos ewes to a prime-lamb terminal sire because if sheep didn’t fit into their enterprise they were going to sell them.

The Protheroes had bought a line of scanned-empty Woodpark-blood Merino ewes in July last year.

On the advice of Simon Coddington from Bluechip Livestock, they contacted Kate Sevier from Gromark Genetics at Young.

They were very specific about the rams they wanted – low birthweight, quick-growing and with “a bit of fat” to produce a quality prime lamb.

“We didn’t want something (a ram) that was going to be big and bulky at the front end because it (the lamb) was going to be delivered by a Merino ewe,” Amanda Protheroe said.

She said Ms Sevier provides recommendations on how to best use each of the rams she offers for sale.

“We knew automatically which rams to disregard,” she said. “That’s how we set our parameters, we went to the sale and bought 10 rams.” 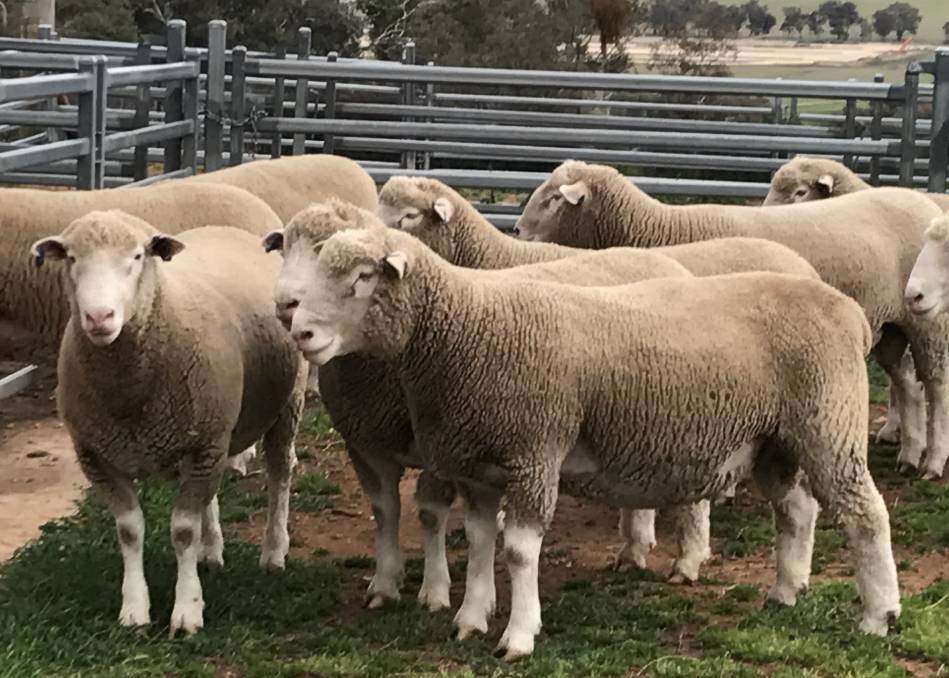 The Protheroes have been delighted with the results despite the lambs battling a tough season.

They joined 700 mixed-age Woodpark blood ewes to the Gromark Genetics rams on November 1 and removed them in early December.

(The Protheroes also used some of the rams on their own first-cross ewes. These rams had been specially selected for the job).

The heavy-cutting 19.5 to 20 micron ewes scanned 82.5 per cent in lamb, which Amanda Protheroe said was a fair result given they were somebody else’s dry ewes with some “blue tags” (scanned empty as maidens) among them.

The ewes achieved a marking percentage of 77pc.

“The lambs have gone really well, they have grown into really nice animals.”

The lambs haven’t been weaned yet but the Protheroes are hoping to sell the tops at 50-55kg liveweight (24kg dressed) at six months with the help of lot feeding.

Lambs will be weighed after entry into the feedlot and those not performing will be sold as stores. 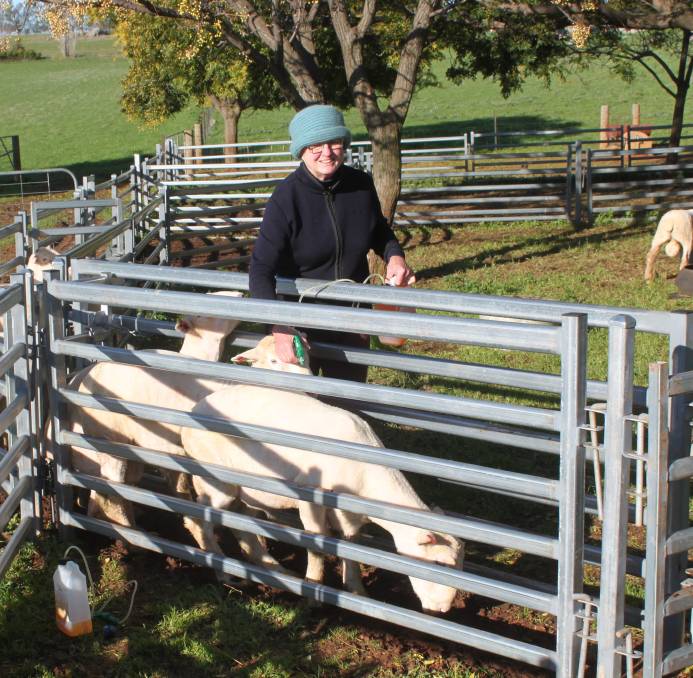