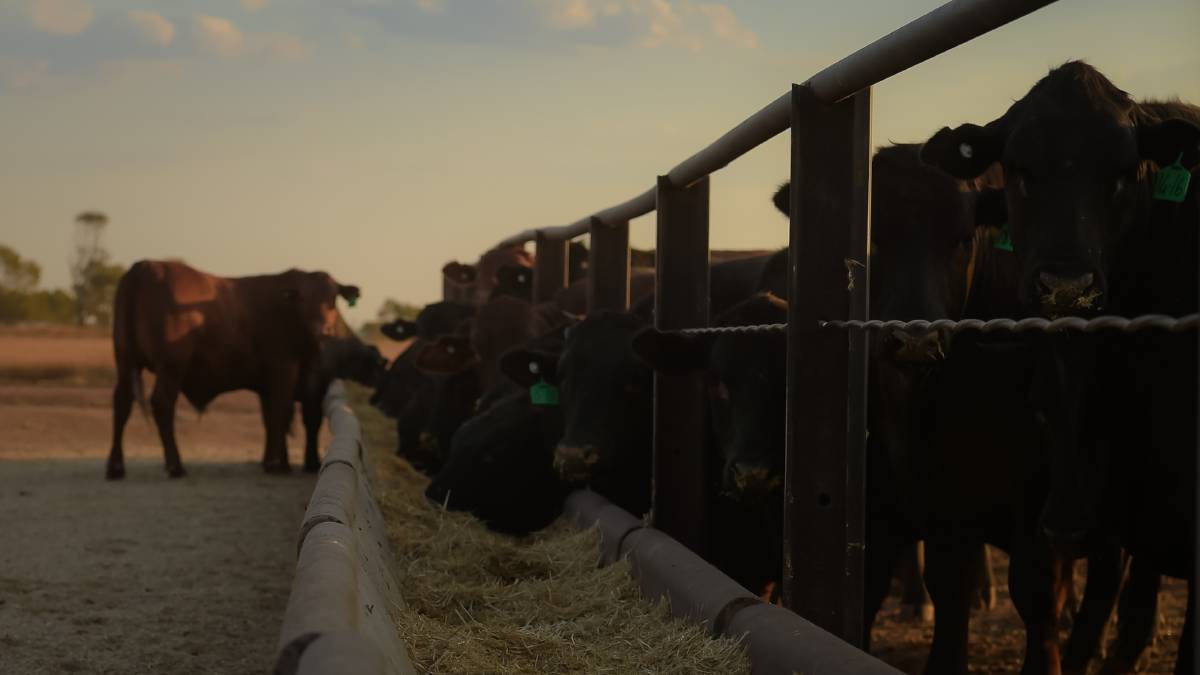 A new survey has found there are now 1.12 million head of cattle on feed - a record for Australia.

A survey by Meat and Livestock Australia (MLA) and the Australian Lot Feeders Association (ALFA) has revealed the number of cattle in feedlots is at a record high of 1.12 million head, 3 per cent above June 2017.

Queensland, NSW and Victoria all set new records, although it was the 4pc increase year on year in NSW that really drove the numbers up for the new high.

Since these figures were released, we have seen a boom in grain prices, so the main driver seemingly is a lack of grass rather than strong feeding margins.

Grain-fed cattle marketings were up slightly (6pc), but placements were much stronger, recording a 12pc lift.

The dry weather in the June quarter drove more cattle into feedlots, with limited grass available for finishing.

The coming quarter should see a new high record for marketings, as cattle currently on feed will be hitting the market in coming months.

The historical seasonal trend usually has the September quarter as the peak of grain-fed cattle supply and the dry this year will exacerbate this.

Feedlot capacity has continued to rise, moving to a new record just above 1.3 million head in June. 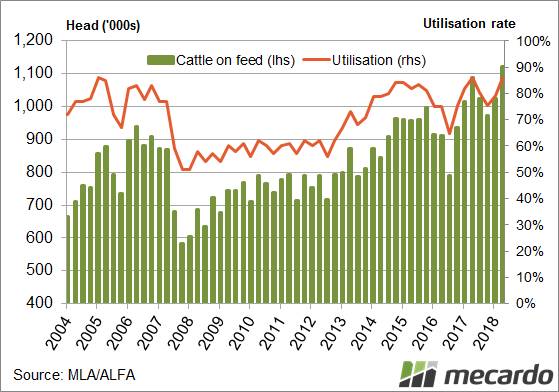 FIGURE 1: Cattle on feed are at record levels, with MLA & ALFA reporting 1.12 million head at the end of June. This time of the year usually sees high utilization and with the dry pasture conditions contributing, the current 86pc utilization is on par with last year.

Assuming all cattle on feed were eating 12 kilograms per day at the end of June, 13,500 tonnes were being consumed per day.

That is 405,000 tonnes a month and 1.2 million tonnes a quarter. No doubt cattle are making a serious dent in remaining grain and fodder supplies.

This can counter any shortage of grass-fed supply in the future with increased price differentials.

We are seeing this now to an extent, with heavy steer prices in southern states higher than grain-fed cattle prices.

This is expected to continue in the medium term, while for feeder cattle, the record numbers don’t seem to be dampening demand.

The story Record numbers of cattle on feed first appeared on Farm Online.