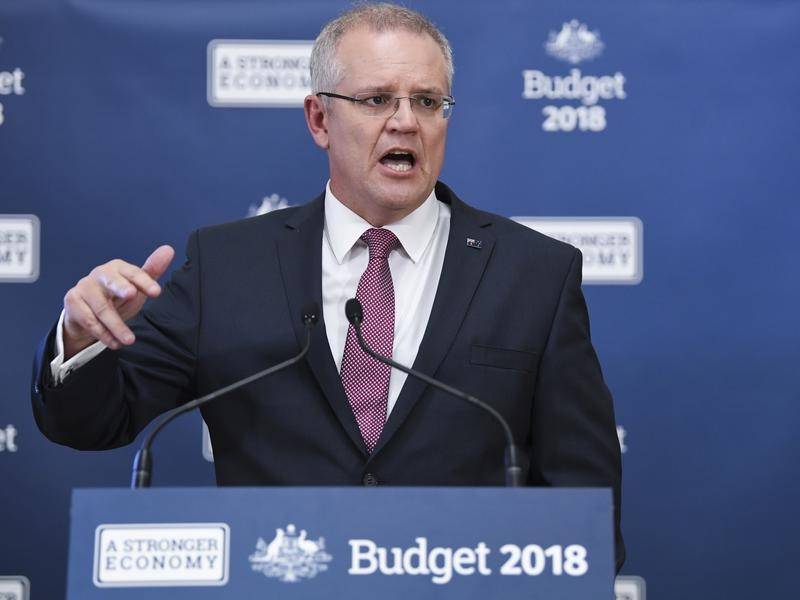 Scott Morrison has been treasurer for the past three years.

Find out who our new Prime Minister is.

WHO IS SCOTT MORRISON?

* Married to Jenny and has two daughters

* Often referred to as ScoMo

* Studied an economics and geography degree at the University of NSW

* As director of Tourism Australia 2004-2006 he presided over the campaign featuring the slogan "Where The Bloody Hell Are You?

* Elected as the Federal Member for Cook in 2007 after first losing the preselection to Michael Towke, who was disendorsed over reported branch stacking

* Appointed by Tony Abbott as Minister for Immigration and Border Protection from September 2013, then Minister for Social Services from December 2014

* Holds the safe seat of Cook in southern Sydney with a margin of 15.4 per cent.