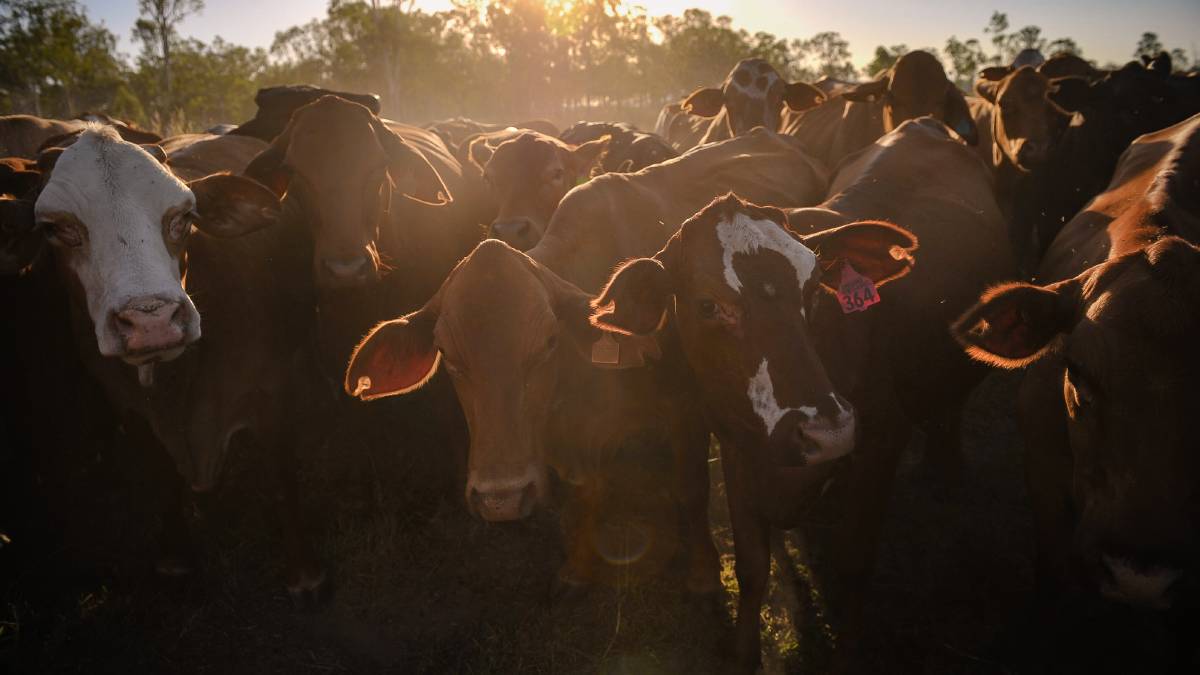 Predator managers hit back on sensational 1080 claims in parliament.

CALLS to ban 1080, the major control tool for foxes and wild dogs, amount to placing the welfare of ferals over that of native animals and livestock, not to mention the environment and the financial well-being of farmers and the Australian economy.

That is how experts in pest predator management see the push by Senator Derryn Hinch and his Justice Party to have the Federal Government regulate the orderly phase-out of sodium fluoroacetate, or 1080.

Senator Hinch claimed in parliament 1080 use in Australia posed an unacceptable risk to public health, domestic pets and the environment.

He said it was a cruel alternative to other methods of pest control, including poisons with effective antidotes, and left domesticated animals susceptible to “agonising deaths than can last as long as five days.”

They have written to the senator with scientifically-supported evidence demonstrating 1080 was biodegradable and posed no risk to humans and native species at the recommended dose rates for predator control.

“Given the current strict regulatory framework surrounding 1080’s use and the fact there are very few confirmed cases of accidental poisonings of domestic animals, in comparison to its widespread use, and no reported human health impacts at the dose rates imposed by state and federal agencies, we seek further clarification as to why your party would choose to ban the poison,” Mr Power’s letter said.

“Many decades of research and additional evidence from a review undertaken by the Australian Pesticides and Veterinary Medicines Authority in 2008, has shown that 1080 is the most effective, target-specific and environmentally-sensitive toxin available for use in Australia. Moreover, there are no current alternatives that deliver the level of control required to protect livestock and native animals.”

The story Hinch bid to ban 1080 under fire first appeared on Farm Online.