Potential offshore bidders are almost falling over themselves in the scramble for a $300 million-plus NSW farming and farm service business seeking new corporate capital backers.

The intensifying US-China trade war, plus our comparatively cheap agricultural land are among key reasons overseas investor groups have ramped up buying interest in rural Australia this year.

Spread from the Riverina to the mid Lachlan Valley, BFB’s business includes a 332,000-tonne grain storage site owned in partnership with global farm commodities giant, Cargill (Cargill’s 50 per cent stake is not for sale).

Temora-based BFB started out as a trucking company in the late 1980s, expanded into cropping and storage, and now includes the big Moore Park contract grower piggery, plus fuel and fertiliser distribution operations.

A further 75,300t of grain storage is held on the various properties,  including holdings in the Henty, Gundagai and West Wyalong districts.

First round offers from aspiring buyers are due late this month.

“The whole BFB operation is extraordinarily attractive to the sort of interest Australia is drawing from North American and European pension funds and private wealth offices,” said food and agribusiness advisory partner with PricewaterhouseCoopers, Greg Quinn.

“There’s a significant amount of money coming from Canada and the US looking for a home here at the moment. 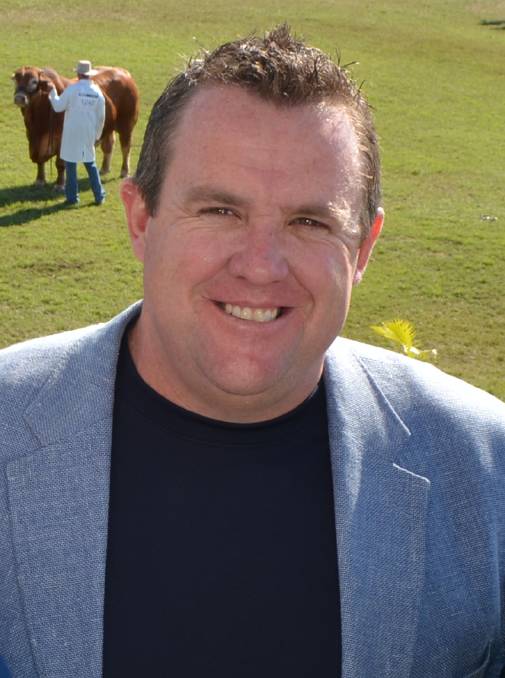 “They see Australian farmland and agricultural production’s value growth as a good long term investment option, and they’re not fazed by the drought.”

Mr Quinn said Australia’s strengthened trade ties and proximity to hungry Asia had lately, conveniently, coincided with rising apprehension about US trade with China and a cooling appetite for agricultural connectivity between the two economic giants.

Australian farms and agribusinesses were well positioned to take advantage of the US business uncertainty, or US investors turning their attention “down under” rather than buying at home.

The Australian Farmland Index recently reported capital return for the corporate farm holdings it monitored totalled 13.25 per cent – including  6.8pc capital appreciation – for the three years to the March quarter in 2018..

Although yet to be planted and developed, interest is already emerging from the likes of North American pension fund managers, plus local funds and farm management groups with experience in almonds and irrigated cropping. Mr Russo, said the farm commodity price surge of the past five years had also beefed up the bank accounts of family-owned enterprises across the farm sector, some of which were now making strategic, and often large, investment moves to grow and diversify their business.

Based on comparable market activity for similar undeveloped irrigation land, and the unprecedented growth in demand for horticultural produce and appropriate land, the “dig ready” Monash Station was likely to fetch more than $25m.

It promises to yield more than 60,000t of crops worth the current equivalent of $130m annually when in full production in the coming decade.

The diversified BFB grain-based business is also being pitched to Australian investors, notably superannuation funds, which have begun showing greater interest in ag investments in the wake of the tide of overseas pension fund money washing in during the past few years.

A big attraction are asset-rich BFB’s numerous cashflow streams and its footprint in several climate zones. 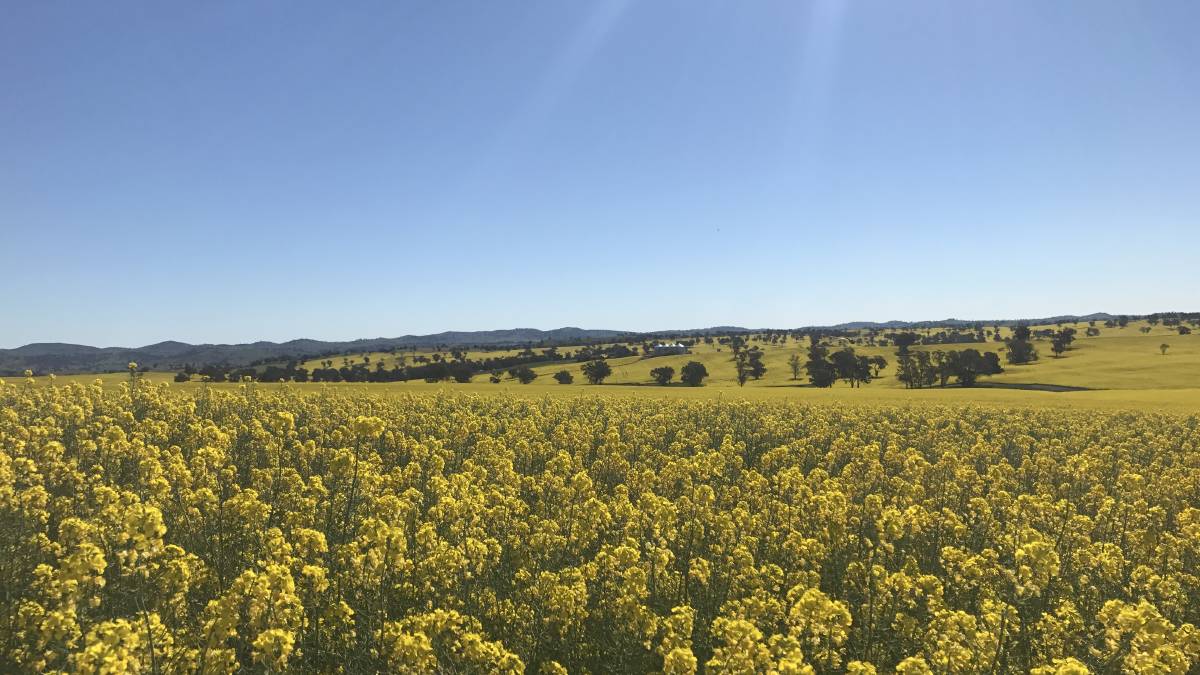 Its $327m asset base, much of it accumulated since 2010 with funding from Proterra Investment Partners, includes property, plant and equipment worth about $267m.

Black River has other Australian farming interests ranging from Queensland sugar and beef properties to grain growing in NSW and southern Queensland and Tasmanian horticulture, plus assets in about 12 other countries.

Depending on the successful buyer, BFB's current management under company founder, Terry Brabin, may continue to have a stake in the new ownership model.

BFB still has an active expansion agenda and hopes the new backer will help fund its plans when Proterra moves on.