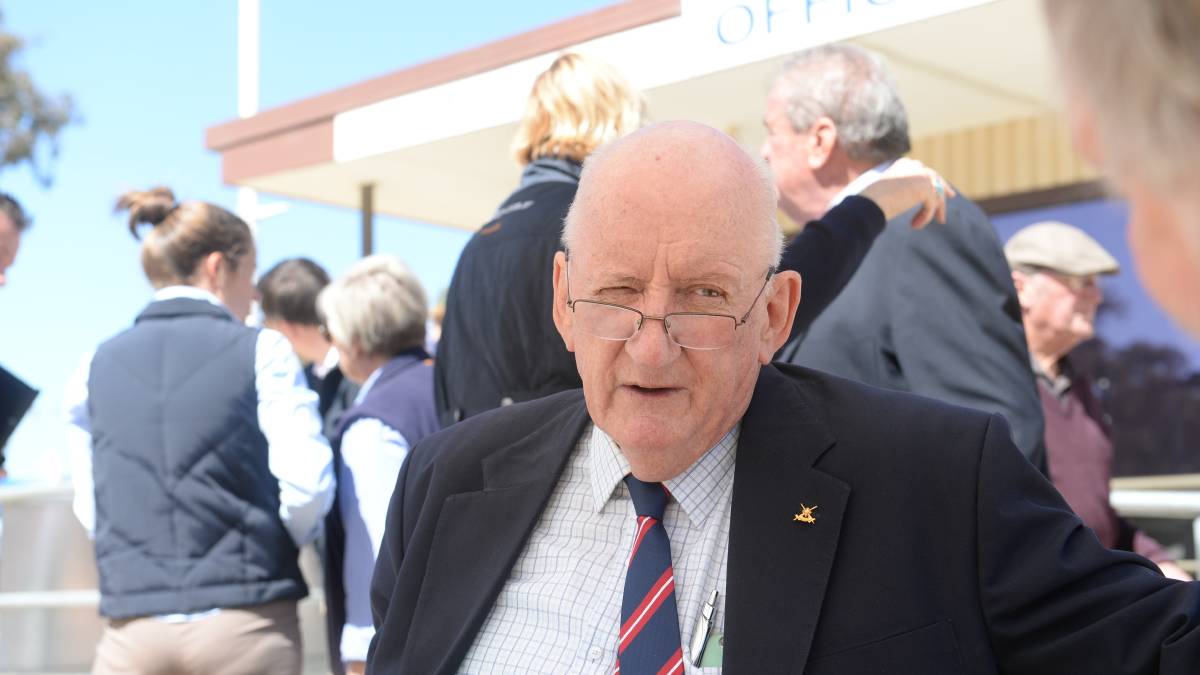 The Henty Machinery Field Days took thousands of volunteer man hours to organise and is going off without a hitch, so field days chairman Ross Edwards wants to know what's going on with the clowns in Canberra?

Opening an event that has taken thousands of volunteer man hours to organise, it was obvious he had little time for current act in our nation’s theatre of politics.

“While the drought is testing rural and regional communities, I believe the instability of the government is not only having a major effect on agriculture, but Australia as a whole,” he told a crowd gathered around “The Stump”, from which the field days have been opened for 41 years.

“We need strong statesman-like leadership and sound policies to take agriculture and our great country into the future,” he said.

“Statesmen like that man over there,” he said, gesturing to former deputy prime minister and HFMD patron Tim Fischer, who was sitting quietly in the shade.

Mr Fischer wasn’t too optimistic about the current state of Australian politics.

“In terms of stability I wish Scott, ScoMo, well, I’ve worked with him over the years, but we need a period of stable and strong leadership at both state and federal levels, because there’s a lot of issues that are grinding away that need dealing with.”

Of how Scott Morrison became prime minister, he said it was unexpected, at least on his behalf.

“I was in Bhutan in the immediate lead-up, so I was a little bit out of touch,” he said.

“But he’s (Turnnbull) got a farm up the top of the Hunter Valley and I always like seeing people connected with the land in the top jobs.

“The Liberal Party chose to pull the pin – ask them (why).”

Asked if he had any advice for new Nationals leader Michael McCormack, he said he needed to dig in: “Keep batting strongly, it’s not going to be easy.”