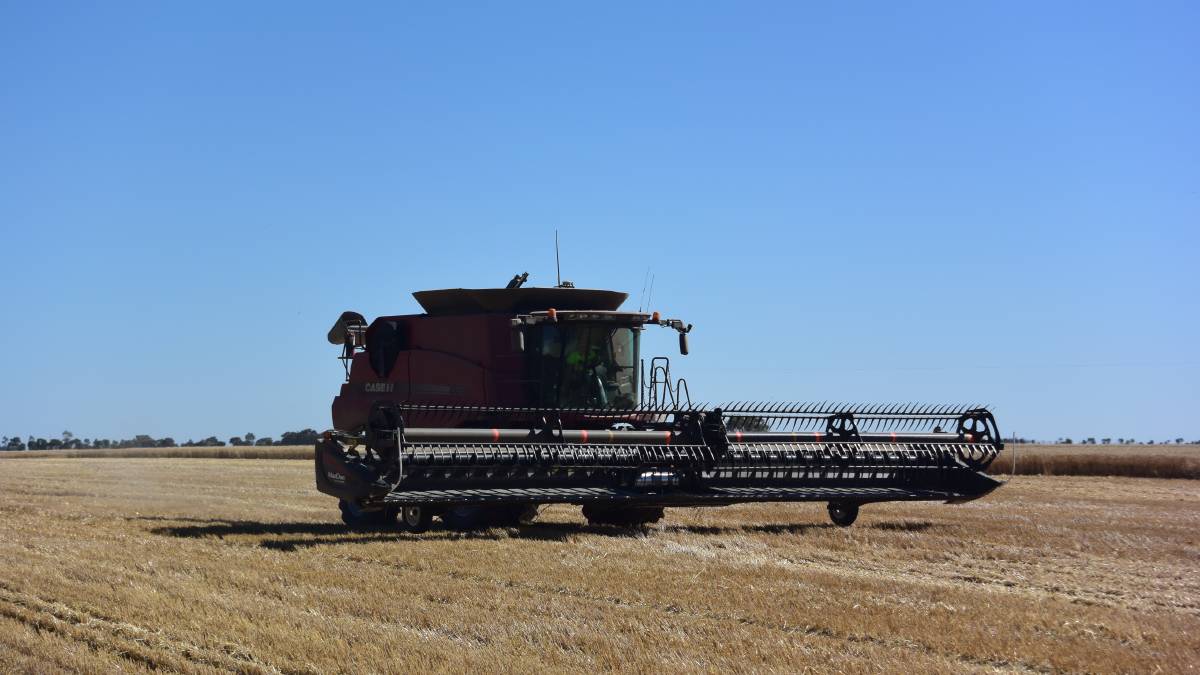 It's costly, the relevant work has been done already and it's probably unnecessary, but maybe a glyphosate review is what industry needs.

Once again glyphosate is in the news and once again the 800 studies showing the safety of the product are pitted against shadowy, yet sinister claims of corporate cover-ups sacrificing human health for profit.

It’s a hard argument for supporters of the herbicide to win - it is human nature to be mistrustful when the purported risks are so massive and the company associated with the product, Monsanto, has such a poor reputation for many.

There have been calls for the Australian government to launch another full and independent review of the product’s safety. This is unfair, costly and unnecessary – yet we should do it.

So much of the debate around chemical use and risk comes down to semantics.

The headlines surrounding the recent 4 Corners coverage of glyphosate, which has sparked further debate, spoke breathlessly of its status on the International Agency for Research on Cancer carcinogen ratings as a ‘probable carcinogen’.

Sounds scary right? But as many within the ag sector have pointed out this is only as much risk as drinking a hot coffee or eating a salami platter, and less risky than downing a Friday afternoon knock-off beer or wine.

In isolation definitions can be terrifying, especially when there is the hinted at suggestion of an international cover-up lurking in the background.

So to this end, it is a case of fighting fire with fire.

Get on the front foot and get a review done.

Yes, the average APVMA review can take years, but that fact can provide its own opportunities.

During the submissions period those with evidence of the product’s safety can use the review as a means to promote the message the herbicide is not a danger and that there is a far bigger body of evidence saying it is safe than the minority of studies that raise red flags.

Cynics will say this is an exercise in futility and that those with their minds up that glyphosate is bad will not change their mind, or that the APVMA conducted a thorough reconsideration report on glyphosate following the 2016 IARC report.

However, in this case serious ammunition is going to be needed to prove to people firstly that glyphosate is safe and secondly that sufficient research is going on regarding its safety.

The fact glyphosate is probably the most researched herbicide on the planet does not matter, giving detractors the explicit opportunity to present the case against the product and then, on the basis of the vast majority of studies thus far, be proven wrong is invaluable – and if not – then that’s good too – we shouldn’t be using it.

Social license is a massive issue in the glyphosate debate and simply huffing and puffing about the evidence already being out there is not going to cut it – showing you are listening and working through concerns is vital and in this case, for the one herbicide Australian croppers could not do without, a review is worth it in spite of the duplication.

A more worrying aspect of the 4 Corners report, however, is the erosion of trust in the regulator.

During the coverage it was brought up that the APVMA raised part of its operating budget via charges to the chemical companies whose products it reviewed.

In spite of the fact it is standard practice for government regulators across a range of industries to generate income in this way, the easy extrapolation for those who already have their doubts about the large chemical companies and their influence is to suggest the APVMA is influenced by those paying it when making its decisions.

The independence of the APVMA is enshrined in legislation and there is no evidence of any actions inconsistent with that independence yet it is a classic example of mud sticking when thrown.

For many, the entire glyphosate discussion now brings on a throbbing headache, with the talking points reheated ad nauseum, however walking away and not engaging is not an option if Aussie farmers want to retain the chemistry.

The story Glypho game of words and perception first appeared on Farm Online.