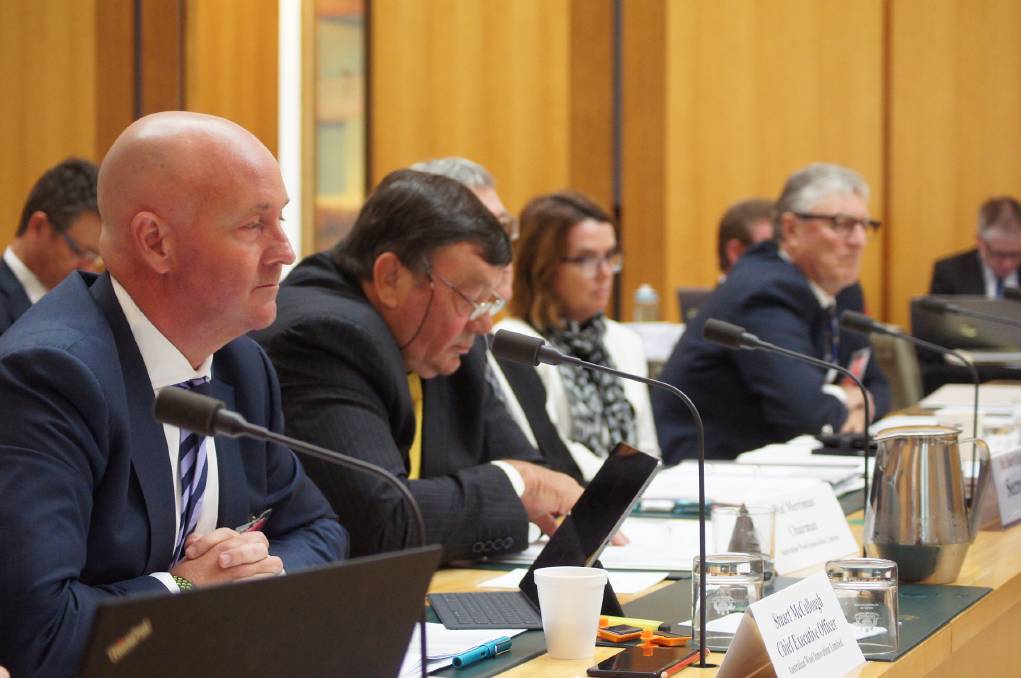 Mr Littleproud said he was disappointed by the plan which was submitted to the Federal Department of Agriculture on Friday.

“AWI needs to make their position clear to its shareholders,” Mr Littleproud said.

“I have always been clear I expect AWI to lead and implement all 82 recommendations from the AWI report.”

Mr Littleproud confirmed he had written to AWI and asked them to supply additional information by Monday October 29.

“I have written to AWI...(and asked) that it make clear to shareholders it plans to implement all 82 recommendations,” he said.

Mr Littleproud said confirmed he had spoken to the Shadow Minister for Agriculture, Fisheries and Forestry Joel Fitzgibbon. The Minister said there was bipartisan support to see the recommendations put forward by EY implemented by the AWI board.

“Recommendations which EY says should be implemented by the board should not be passed off to a shareholder vote.”

AWI agreed to implement just 75 of the 82 recommendations listed in the ROP, five were for shareholder consideration and two were deemed ‘agree in principle’.

AWI CEO Stuart McCullough told Fairfax Agricultural Media on Monday that they were dealing with the Department on the plan and would allow the Minister time to comment before making the plan available for public viewing, which may not be until the end of the week.

“They may have some comments, they may not, but it it’s just good manners to give them the first look before we get the plan up for public view,” Mr McCullough said. 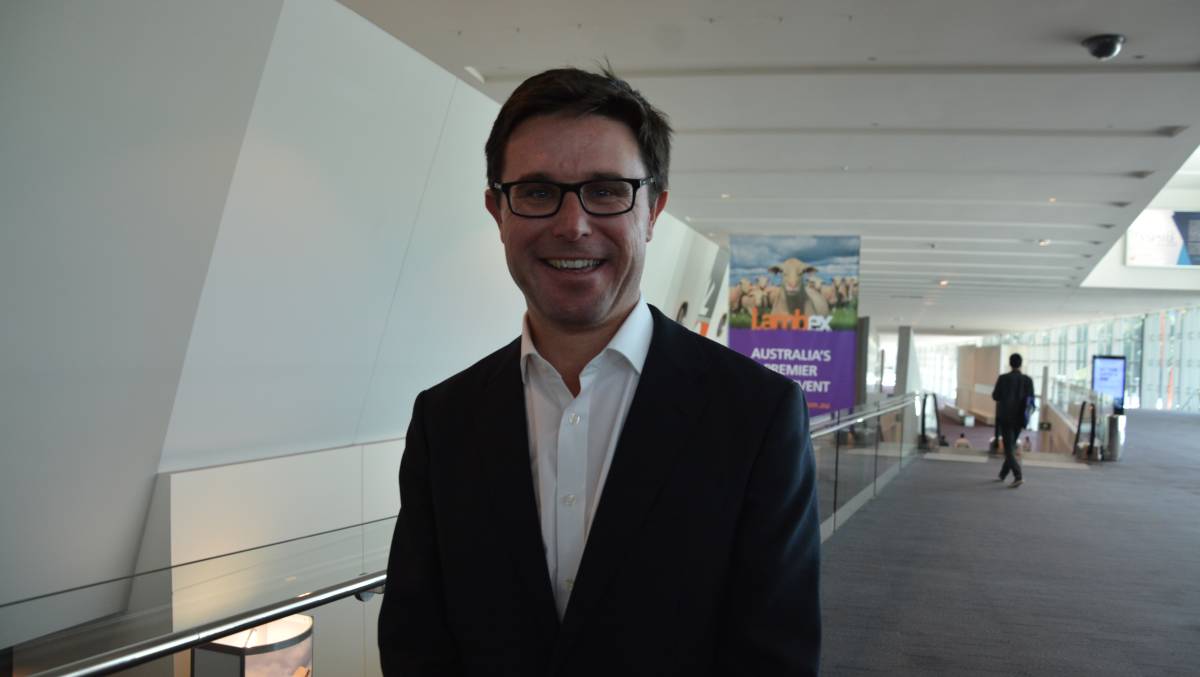 Minister for Agriculture, David Littleproud, has said he is disappointed int he implementation plan submitted by AWI late last week.

In the letter addressed to Chair of AWI, Wal Merriman, Mr Littleproud acknowledged the work that AWI had done to address the recommendations of EY’s.

“As I have said previously, it is essential that AWI can demonstrate to woolgrowers that it is serious about change and that it acts int he best interests of the organisation and levy payers, to better position AWI to support the wool industry for the future,” Mr Littleproud said.

Mr Littleproud noted that AWI are intending to put to shareholders several recommendations the EY did not recommend for shareholder consideration, namely:

He said the implementation plan does not provide justification for why AWI intends to put these recommendations to shareholders.

“In the absence of a clear justification, I expect that AWI would proceed to implement these recommendations as per the timeline laid out by EY,” he said.

“The implementation plan is, in my assessment, short on detail and it is not clear whether AWI agrees with a number of EY’s recommendations.

“This particularly applies to these instances where AWI have commissioned internal reviews.”

Mr Littleproud said he expects AWI to provide more detail on the changes to be made and the process for implementing those changes, so that shareholders are fully informed.

AWI were before the senate estimates committee this morning at 11am AEST.

The review into AWI’s performance and governance can be found at: http://www.agriculture.gov.au/ag-farm-food/innovation/awi-performance-review