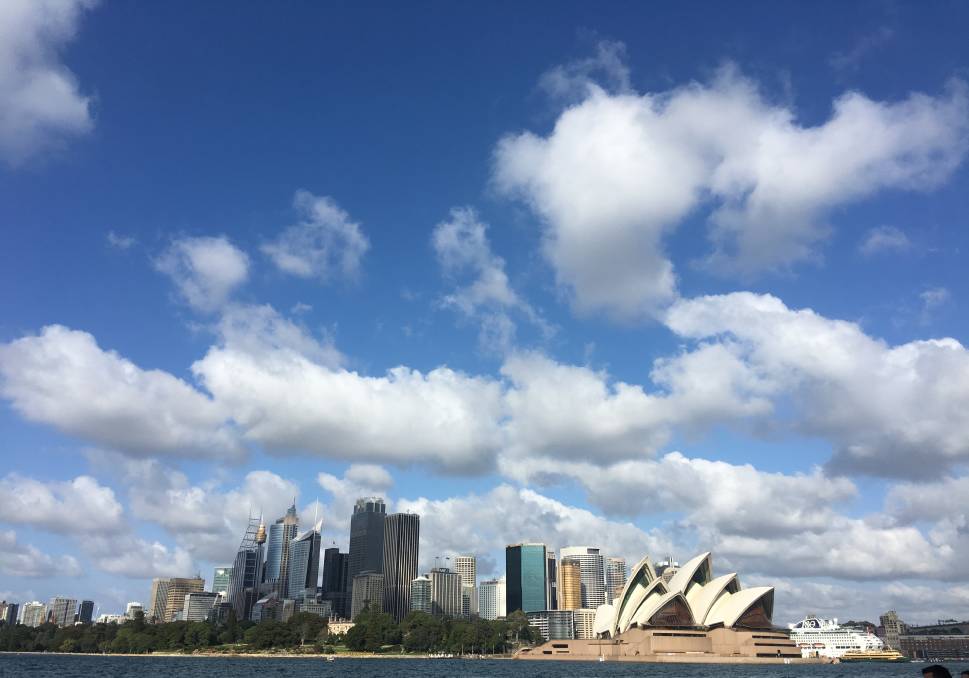 As cities become more congested, city dwellers should look outside a metropolitan area for investment - they might be surprised at what they can find.

Many city dwellers would be shocked at what their money could buy outside a metropolitan area.

Anyone who has spent time in Sydney knows that it has become so congested that it is at best inefficient, at worst dysfunctional.

Melbourne, long proud of its "world's most liveable city" claim, is starting to collapse under the weight of its fast-growing population. Brisbane seems to be constantly pouring new concrete, yet is steadily becoming more clogged.

The answer lies not merely in creating bigger cities. Outer suburbs are dysfunctional in their own way.

A new report from the House of Representatives Standing Committee on Infrastructure, Transport and Cities proposes a sensible (and potentially exciting) solution: create "polycentric" cities that have several far-flung hubs connected by the best of modern high-speed transport.

The report, "Building Up & Moving Out", an inquiry into the Federal role in urban development, is something fresh in that it looks up from the big cities and recognises that regional centres have what people are looking for – except proximity to big-city opportunity.

This could be resolved, the report proposes, by thoughtful development of a high-speed transport system (chiefly rail) that puts key regional centres within a relatively short commute of our major centres.

The high-speed trains of Europe, Japan or China are one of the most pleasant forms of commuter travel yet devised. What could be better than sipping a cup of coffee in quiet comfort while rocketing through the countryside at 300km/h?

I think may city dwellers would be shocked at what their money could buy outside a metropolitan area. If that investment was still within a 30-60 minute commute of their metro workplace, then "regional" living begins to look very attractive indeed.

In its argument for a "national plan of settlement" the Building Up report repeatedly draws on a few words: sustainable, intelligent, integrated.

It is apparent that settlement planning to date has been short on these concepts. We have spent decades trying to fix the problems of the regions and the metropolitan centres in isolation.

This report provides an opening for regional centres to engage meaningfully with a national conversation around planning.

Let us seize this opportunity, and not allow it to slip from us.