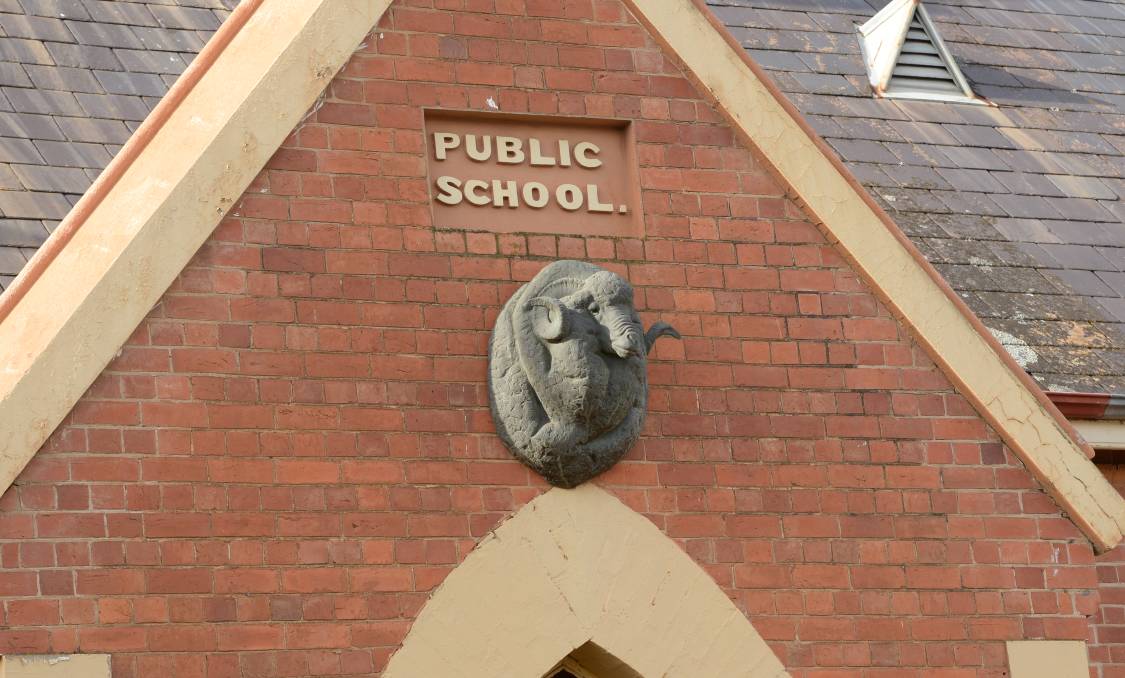 Recommendations in the 2013 Pratley Review have led to the introduction of mandatory components in the school curriculum to be introduced to the state's classrooms from 2019. Photo - Stephen Burns.

Recommendations from the 2013 Pratley Review to make agriculture at school mandatory to be implemented.

Recommendations from a review into agricultural education and training in NSW completed in 2013 is bearing fruit, with the roll-out of new mandatory agriculture components in the school curriculum from next year.

The Pratley Review was conducted by Jim Pratley, the Foundation Dean of the Faculty of Science and Agriculture at Charles Sturt University, Wagga Wagga.

NSW Education Standards Authority inspector for technology education, Mark Tyler, said recommendations from this review played a crucial role in the introduction of these new courses.

The changes to the curriculum include mandatory components for primary through to high school students, and depending on the school’s resources, allow a choice between more agriculture or food technology.

The latter though included components around where the food came from, Mr Tyler said.

“That gives the schools a little bit of flexibility around the delivery in their school to suit their resources,” he said.

Among the skills that would be mandatory, and also will start from kindergarten, were raising seedlings and maintaining a garden area, while later in primary, students will learn about agriculture as a managed environment.

Mr Tyler said the idea was that by the time students were selecting their elective topics in high school, they would have developed the confidence to pursue agriculture.

This new syllabus has been developed during the past two to three years and included consultation with the students, teachers and community and the introduction of professional development resources for teachers.

For the past 12 months, teachers across NSW have undergone professional development under what’s called a “year of familiarisation” to familiarise themselves with agriculture and prepare their resources.

Teacher support also included resources provided by the Royal Agricultural Society of NSW through the AgVision program, and those developed by the Department of Education, Catholic Education and Independent Schools.

The authority was now reviewing stage 5 electives for years 9 and 10, and 2019 would be the familiarisation year for that syllabus.