International game meat producers have expressed interest in the mobile set up. 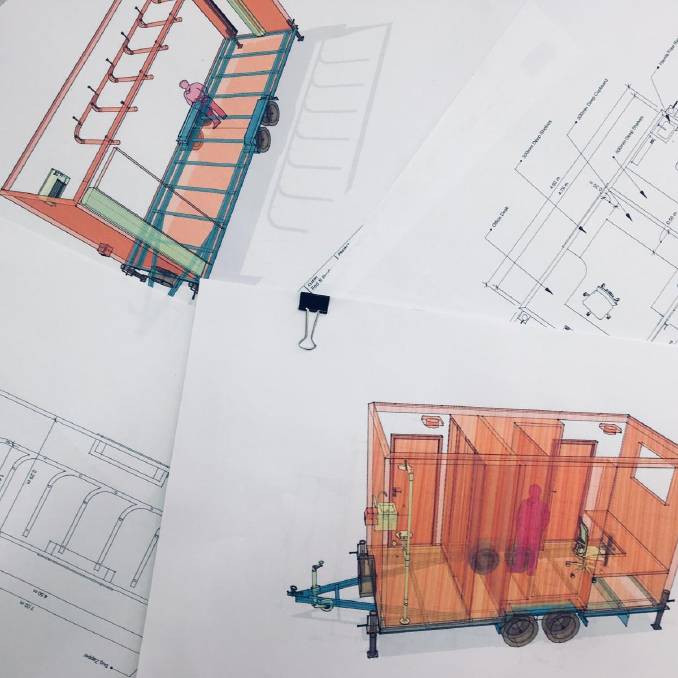 Earlier this year Red8 Produce met with engineers to work through their prototype for a mobile abattoir, which they hope will enter the marketplace in the new year.

INTERNATIONAL game meat producers are the latest industry to express interest in a Uralla-based mobile abattoir as they prepare to test their on-farm slaughtering prototype early in the new year.

Developed by Uralla producers Anita Taylor and Sarah Burrows, the Australian first facility has been given “approval in principle” by NSW Food Authority to proceed with their new value adding opportunity for livestock producers and  process stock from within the farm gates.

Their modular and lightweight design is broken into four compartments with a lean staff base including food safety inspectors and animal welfare officers also onsite, flexible to the amount of production. The business model, which was supported by a Producer Innovation Fast Track Grant from the MLA Donor Company, will first begin trialling ethically-raised beef products.

But, Ms Taylor said other species would be introduced and game meat producers across the world had already expressed interest.

“It’s been interesting for us because we have had quite a lot of interest from game meat producers from within Australia and also from overseas because having a really good quality assurance program around meat production in the gaming environment is often a challenge,” she said.

With renewed discussion around kangaroo meat production recently, Ms Taylor said a mobile abattoir service could open up the market, something that might not have been possible before. 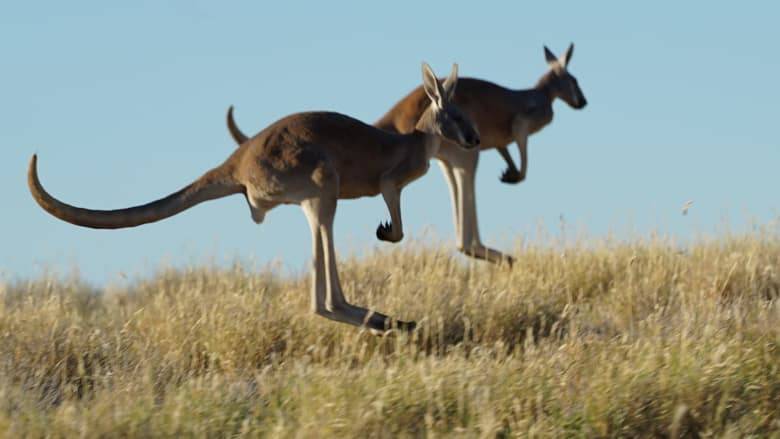 The game meat industry has expressed interest in the mobile abattoir concept.

“In some respects it’s not even seeking a premium, it’s being able to produce the animal,” she said.

“Because our food regulations (in Australia) are really strict and they should be, they need to be, but it means an animal needs to be processed within so many hours of its death and sometimes in game that becomes a challenge if you are at the back of a large property and then you need to bring it into the closest processing area.”

Mobile home butchering isn’t a new concept but the company aims to set itself apart by offering their processed meat for public consumption under the Red 8 Produce brand.

With an increasing number of health conscious consumers willing to pay a premium for ethically produced meat Red 8 Produce will pair pasture raised animals with their low-stress processing environment.

While they had initially planned to open their doors from September, design reshuffles have them set for the marketplace in 2019.

The developers remain tight lipped around the financial aspects of the model but expect the facility to be affordable for a cluster of properties.

Ms Taylor said there was interest for their ethically-raised products from throughout the supply chain, all willing to offer a premium price.

“Having an economically viable system is fundamental that we need to achieve,” she said.

“Our customer research and the work we have done with the butchers in the city tells us there is an opportunity for a premium so therefore the economies of scale and the profit margins have an impact on how you do it.

“We do have consumers that want to know when they can buy.

“We also have the smaller specialists butchers in the city who are really keen to be able to take our produce when we are ready and we have famers and farm communities contacting us, so all along the supply chain there is definitely interest.”

While they may be the first, Red 8 Produce isn’t the only company looking towards on-farm processing.

Start-up Provenir recently announced it had raised $1.4 million in seed round capital to produce a mobile abattoir system.

The company spent the past year focusing on engaging with regulators and building relationships with partnering farms, retailers and chefs, with hopes to see their branded meat released in early 2019.