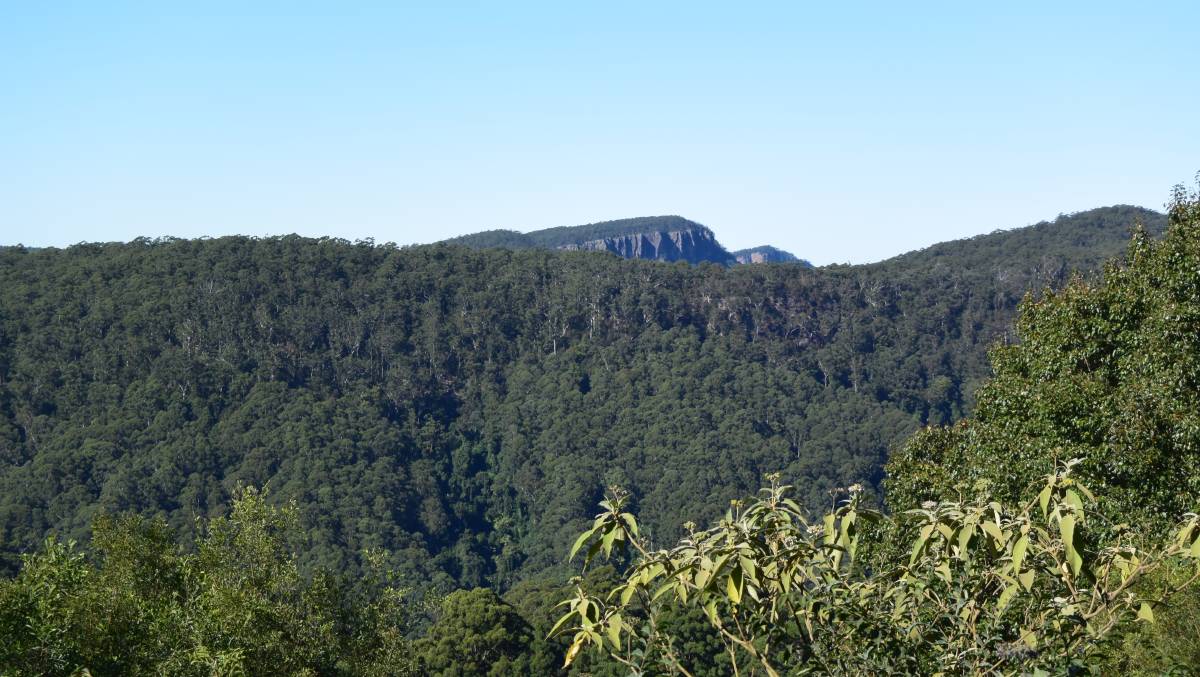 A new timber industry framework will drive silvaculture for 20 years in state forests including here, in the Hastings Valley, where planned intensification of hardwood logging has inspired a new generation of environmental activism.

The Australian and NSW governments have released a modernised approach to forest management through the renewal of three NSW Regional Forest Agreements which will govern harvesting for 20 years after current licences expire.

“We understand certainty matters to business and that’s what we delivered,” spruiked Mr Littleproud.

Mr Colbeck said the forest industry was the backbone of many regional communities and was set to provide even more opportunities under the renewed management scheme, which included opportunity to intensify silvaculture on the North Coast in state forest managed areas.

“Timber is the building material of the 21st century, with global demand expected to quadruple by 2050,” Mr Colbeck said.

Spokeswoman for sawmillers Maree McCaskill, general manager of Timber NSW, said the RFA release spelled out certainty for an industry struggling to survive in a red tape world – while imports of unprotected old growth timbers into Australia exceeded domestic production.

“It has been a long time coming,” she said, noting that most Timber NSW members’ licences will change to the new RFA requirements when their old agreements expire in 2023.

Boral, which harvests the lion’s share of state forest supply, has done a deal that won’t see their old agreement change until 2028.

Central to the new deal is a guarantee that there will be no erosion of timber supply to industry while maintaining or even improving environmental outcomes.

We are pleased that there is some form of resource security but we will wait on the outcome of the state election early next year - Maree McCaskill, Timber NSW

Better mapping through Lidar technology – which “exposes” the forest floor in spite of its leafy canopy – has identified areas of true old growth timber that were not protected in the past and will now have that protection under the new RFA. Other stands of trees previously classified as protected will now be available for logging, thus the guarantee that timber supply will not be compromised under the new agreements.

“We are pleased that there is some form of resource security but we will wait on the outcome of the state election early next year,” said Ms McCaskill, who noted that Labor’s plan to establish a koala park across the best blackbutt forests on the North Coast would cruel 40 to 50 per cent of sawmilling practice.

This would be mostly on the mid North Coast, like around the Tarkeeth State Forest near Bellingen where environmentalists have drawn attention to “forest re-setting”, a silvaculture practice designed to encourage better genetics which will grow quickly past trees with poor trunk performance, provided those ordinary and often shady trees are pushed down. 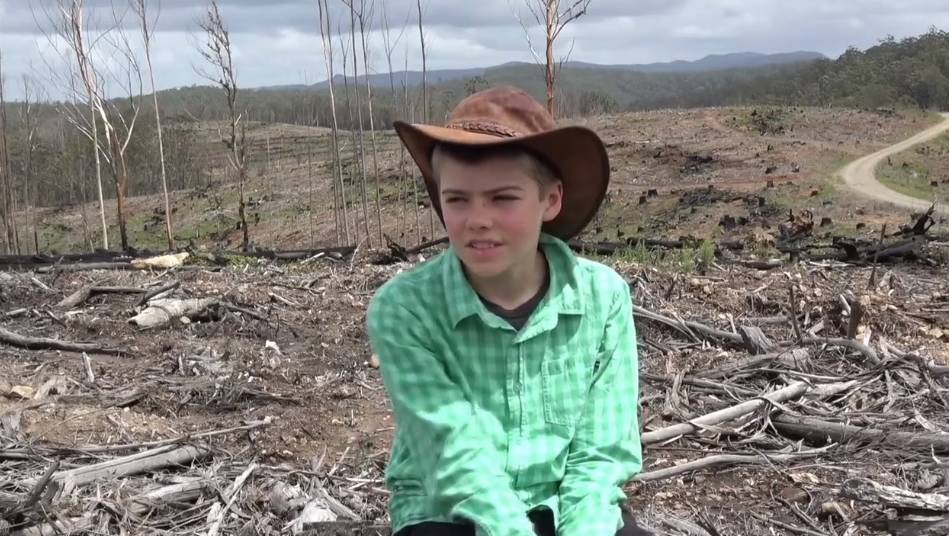 Young Hastings Valley resident “Morrow”, Pappinbarra, has even created a Facebook following by drawing attention to the plight of coastal hardwood forests.

Young Hastings Valley resident “Morrow”, Papinbarra, has even created a Facebook following by drawing attention to the plight of coastal hardwood forests in Mount Boss State Forest visible from his home, and now under the direction of new RFA agreements. Intensification of forestry through visible re-setting is leading to concern from future voters like Morrow, and will play a big role in the lead up to new year elections.

Morrow was inspired by the Mid North Coast group No Electricity for Forests, whose spokesman Frank Dennis, has been following the Regional Forest Agreement process, and in particular the development of the Integrated Forestry Operations Approval, or IFOA, which now dictates on the ground practice.

Mr Dennis remains most concerned about plans now set down in the RFA, through the IFOA, to intensify logging in certain areas of the North Coast, particularly in high-value blackbutt forests.

“We are concerned about shorter growing cycles and reducing the forest to smaller trees,” he said, “Under the plan areas as large as 45 hectares will be clear felled in a 140,000ha area called the North Coast intensive zone which stretches from Taree to Grafton. There will be a doubling in the harvest of small logs.

“We are concerned that this intensive logging will reduce what was a complex forest to something more like a monoculture and koalas will be affected.”

Meanwhile Forestry Corporation says the changes in the IFOA will not lead to noticeable changes in harvesting operations.